I comete: A Corsican Summer 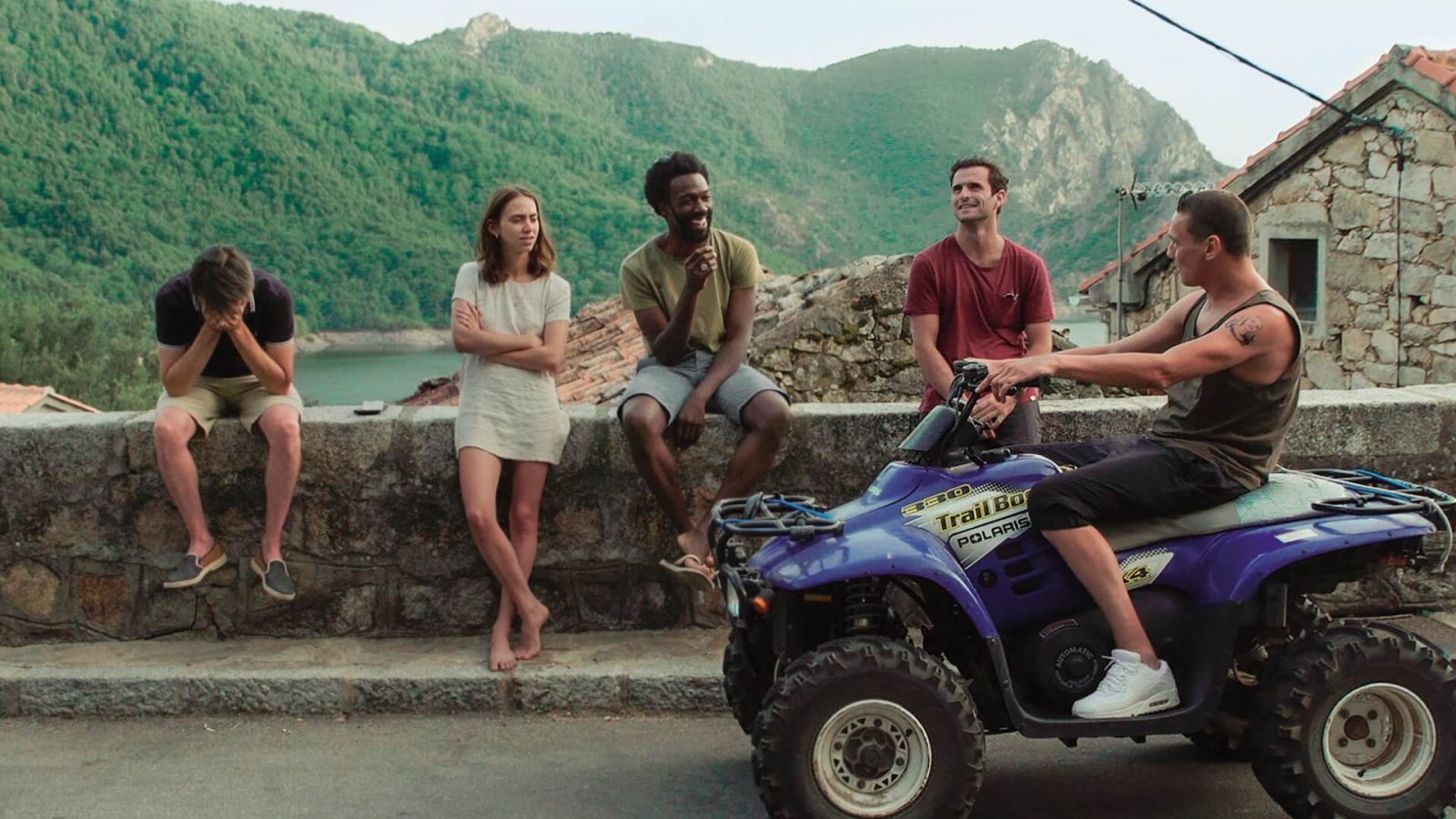 Corsica, in a small village. Kids brighten the streets, teens mess around, grown-ups discuss the future while elders reflect on time passing by. Those who never left welcome back those who went abroad. Family and long time friends share together this precious moment in the mountains. Under the burning sun and to the sound of rippling laughter, summer suspends time but doesn’t heal all wounds.

He is an actor, author and director. In front of the camera, he has notably played in films by Lucie Borleteau (Fidelio), Delphine Leoni (La nuit est là), Sarah Arnold (Fabula Rasa), Thierry de Peretti (Sleepwalkers), Antonin Peretjatko (Struggle For Life), Lavinie Boffy (La vie ou la pluie); On stage, under the direction of François Orsoni, Jean-Christophe Meurisse for the group Les Chiens de Navarre, Thierry de Peretti, Cristèle Alves Meira and in his own productions. In his films, Pascal Tagnati observes his time, his contemporaries or himself, with humor, sensitivity and melancholy. I Comete is his first feature film. 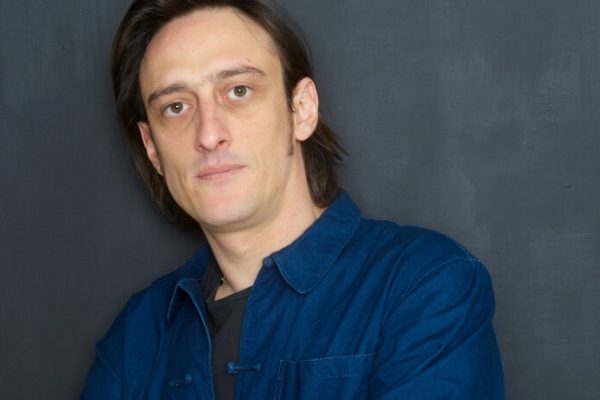 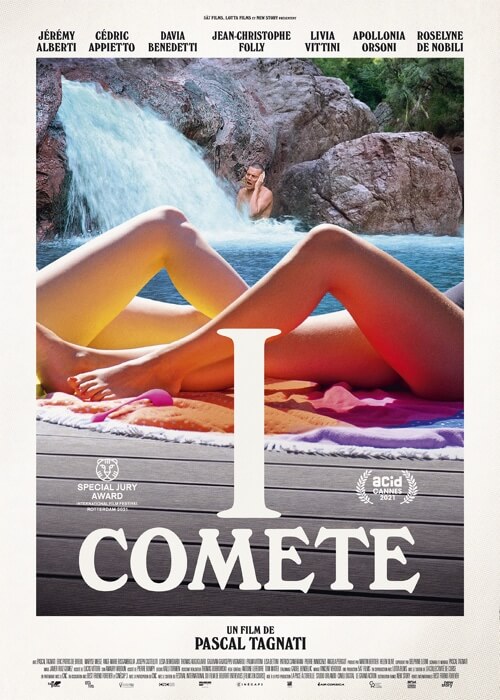