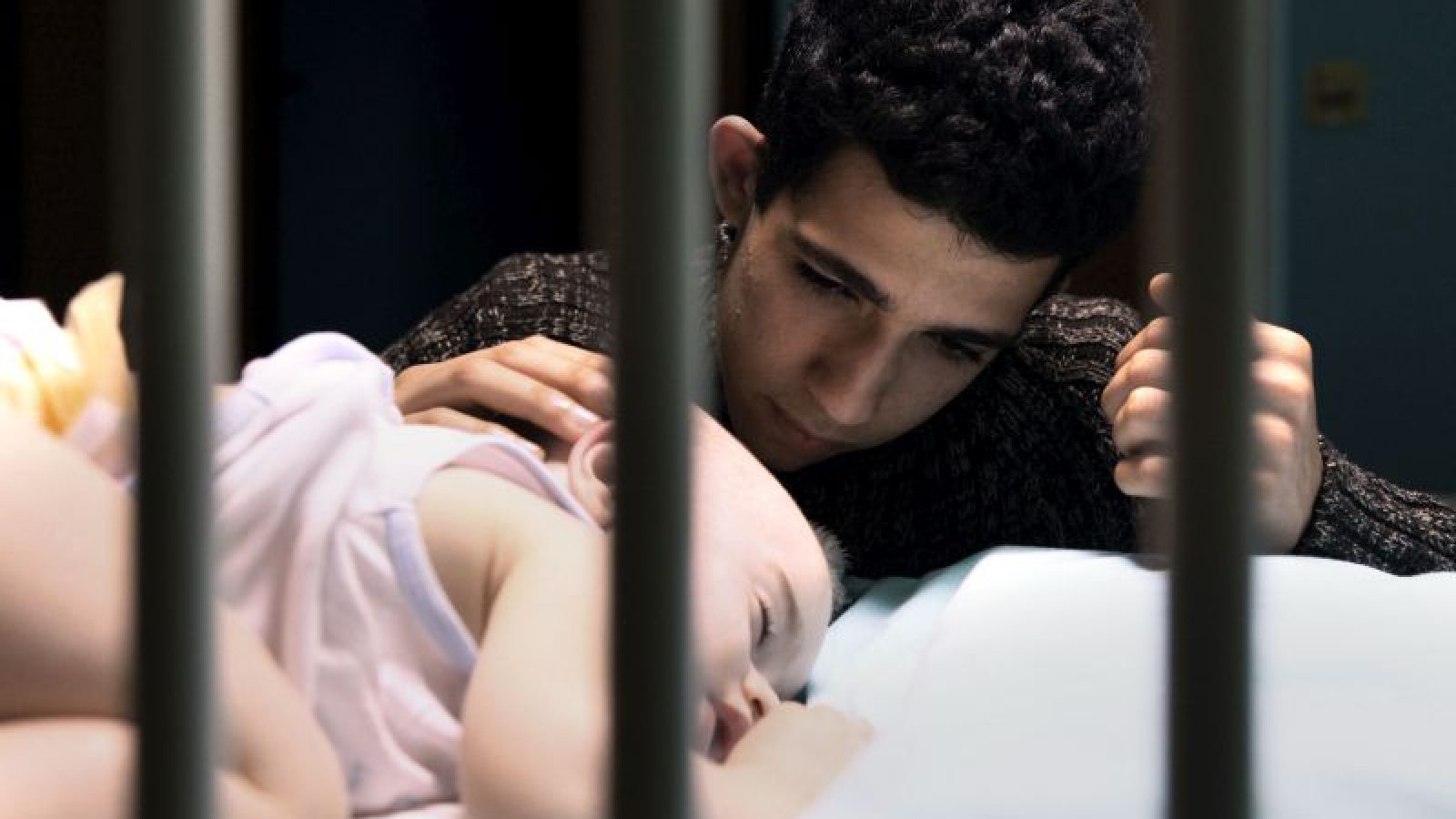 Antonio is alone in Milan with his seriously-ill baby boy, Pietro. They have travelled north in desperate hope of finding a cure. Jaber, 15, lives in Milan with a group of countrymen. He has recently migrated to Europe, escaping North Africa and the riots of the Arab Spring. Both men unwittingly find themselves in the same town, at a hospital where Antonio has brought Pietro for therapy and Jaber his friend Youssef. Disease brings about the meeting of two lonely and frightened souls, two «foreign bodies» dealing with pain.

PRESENTED BY THE DIRECTOR AND BOTH SCRIPTWRITERS

Mirko Locatelli (Milan, 1974) is a film screenwriter, director and producer. In 2002, he co-founded with Giuditta Tarantelli the production company Ofcina Film, focusing on documentaries. In 2008, his first feature film, Il primo giorno d’inverno, opened in the competing Orizzonti section at the 65th Venice International Film Festival, and was then listed for several other awards. In 2013, with Strani Film, he made his second feature, I corpi estranei, listed for the International Rome Film Festival. 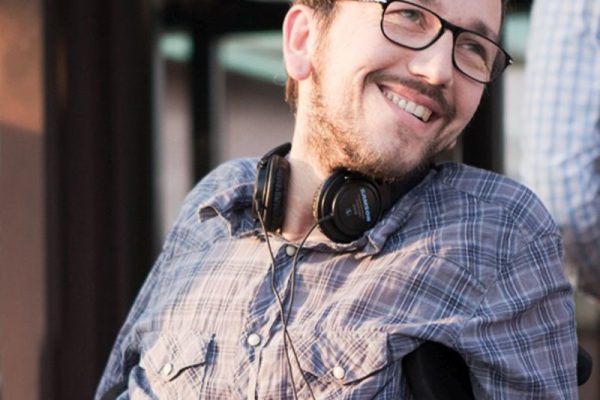