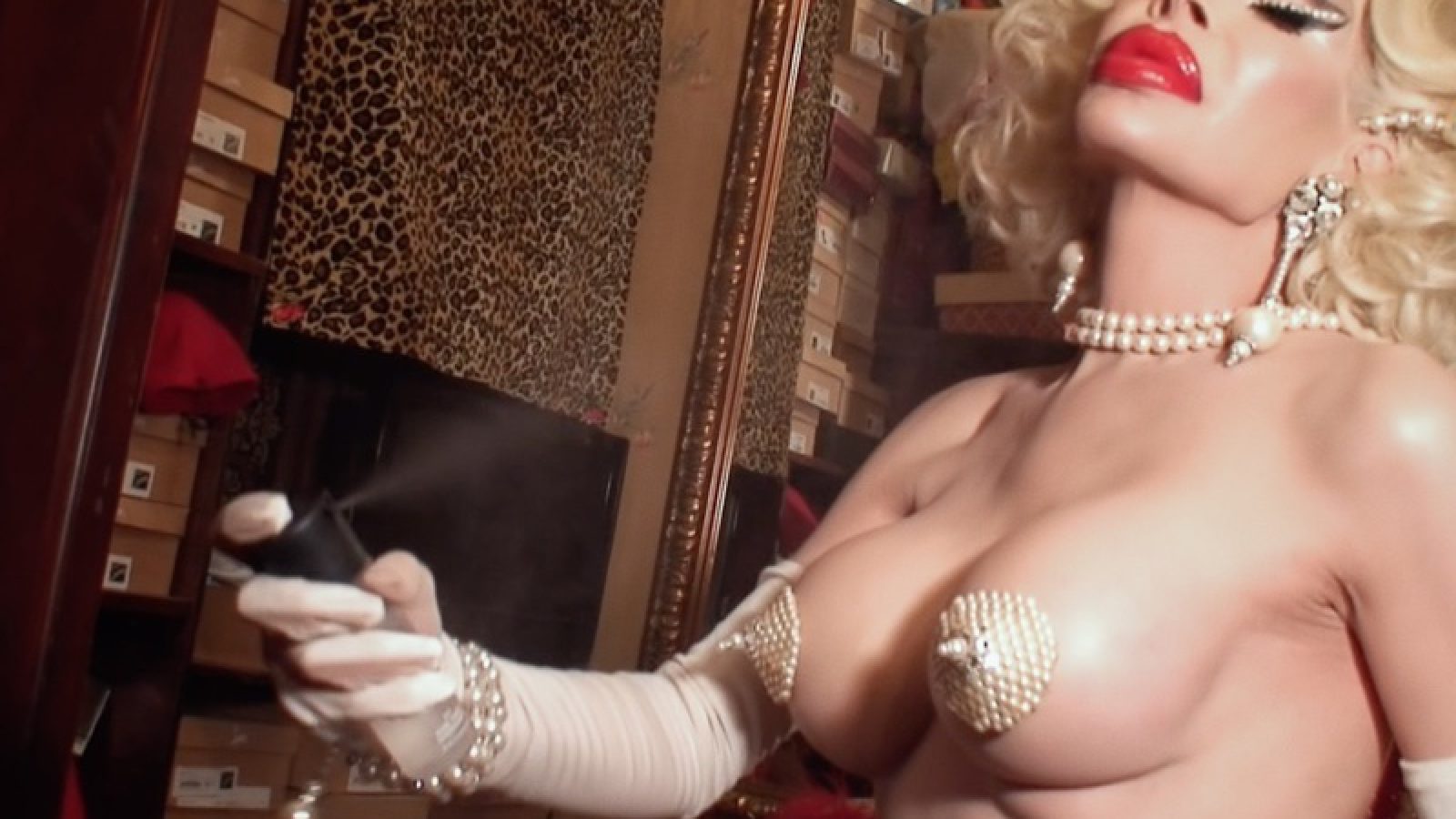 New York, post 9/11: Armed with a home video camera and no script, the director delves into the private lives of four women artists and transgender activists from the city’s underground subculture, filming their lives over a period of 10 years. Little by little, their testimonies reveal fragments of their pasts, their experiences and their struggles for an identity of their own. A series of revelations transform the viewer from feeling like an intruder to being invested in their destinies.

(Spain, 1978) Precocious journalist (when he was seven years old he initiated his own Radio Program in the local Radio of Úbeda) and filmmaker in Barcelona. His debut, I Hate New York, is his first feature film, realized and produced by himself  during a whole decade. 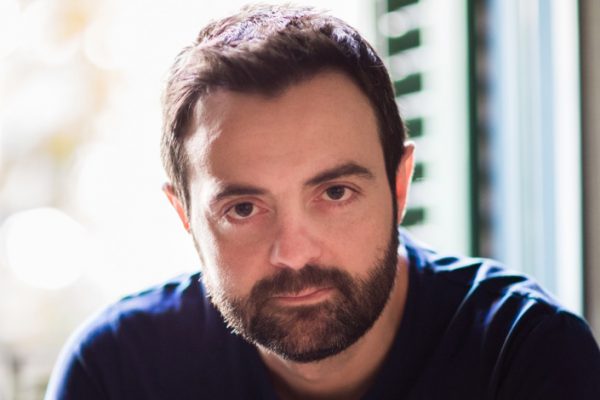