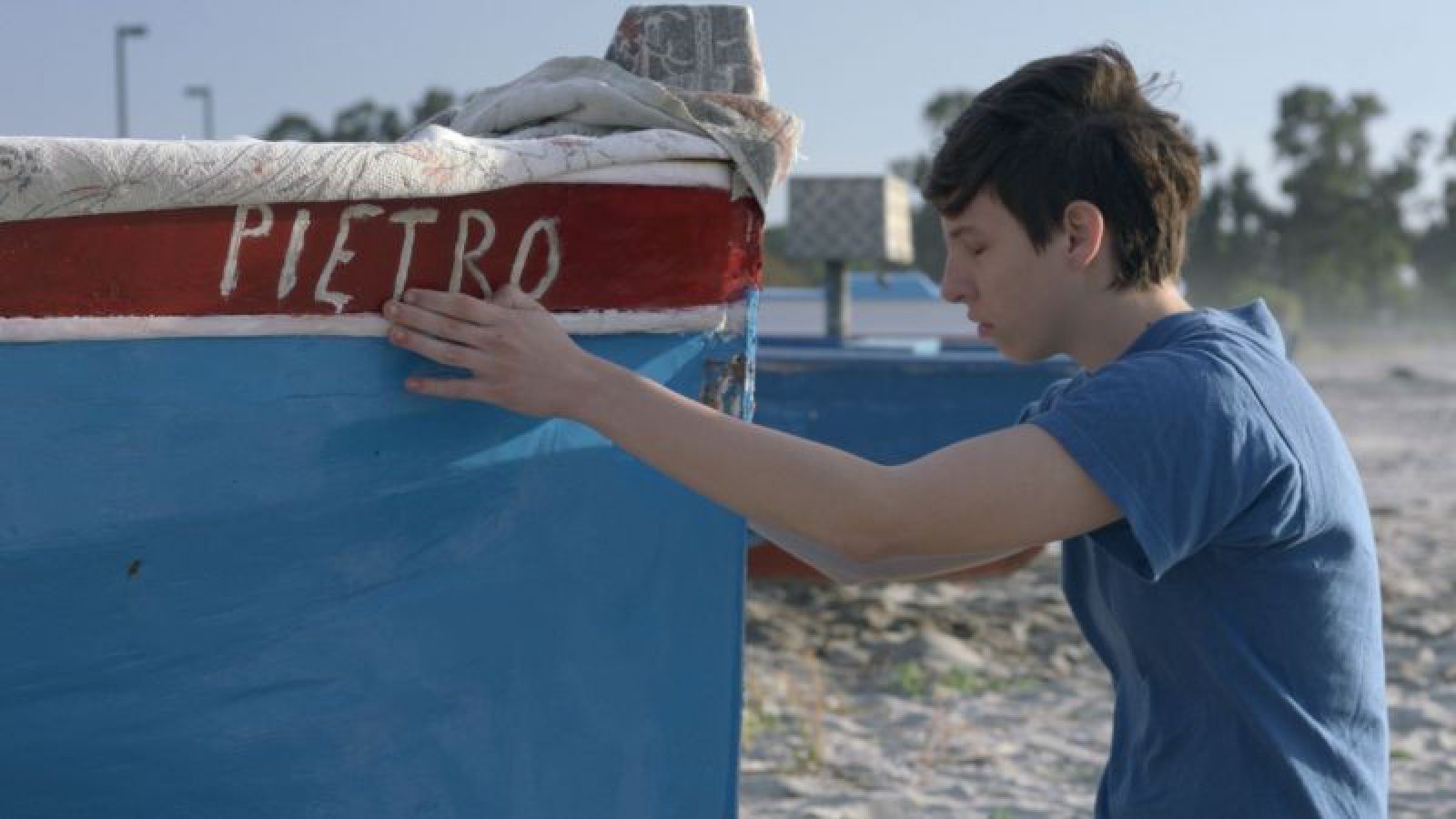 Grazia is 17 and lives in a small town in the South of Italy. Her brother Pietro disappeared years ago; she was told he was dead and her father never wanted to talk about it. One night, after a fight, Grazia enters into the sea and sees a human figure, in which she recognises her brother. That night she decides to search for him, breaking the rule of silence to which her father has always obeyed. 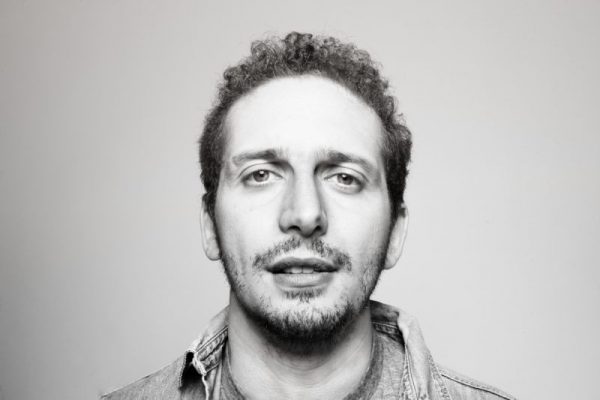