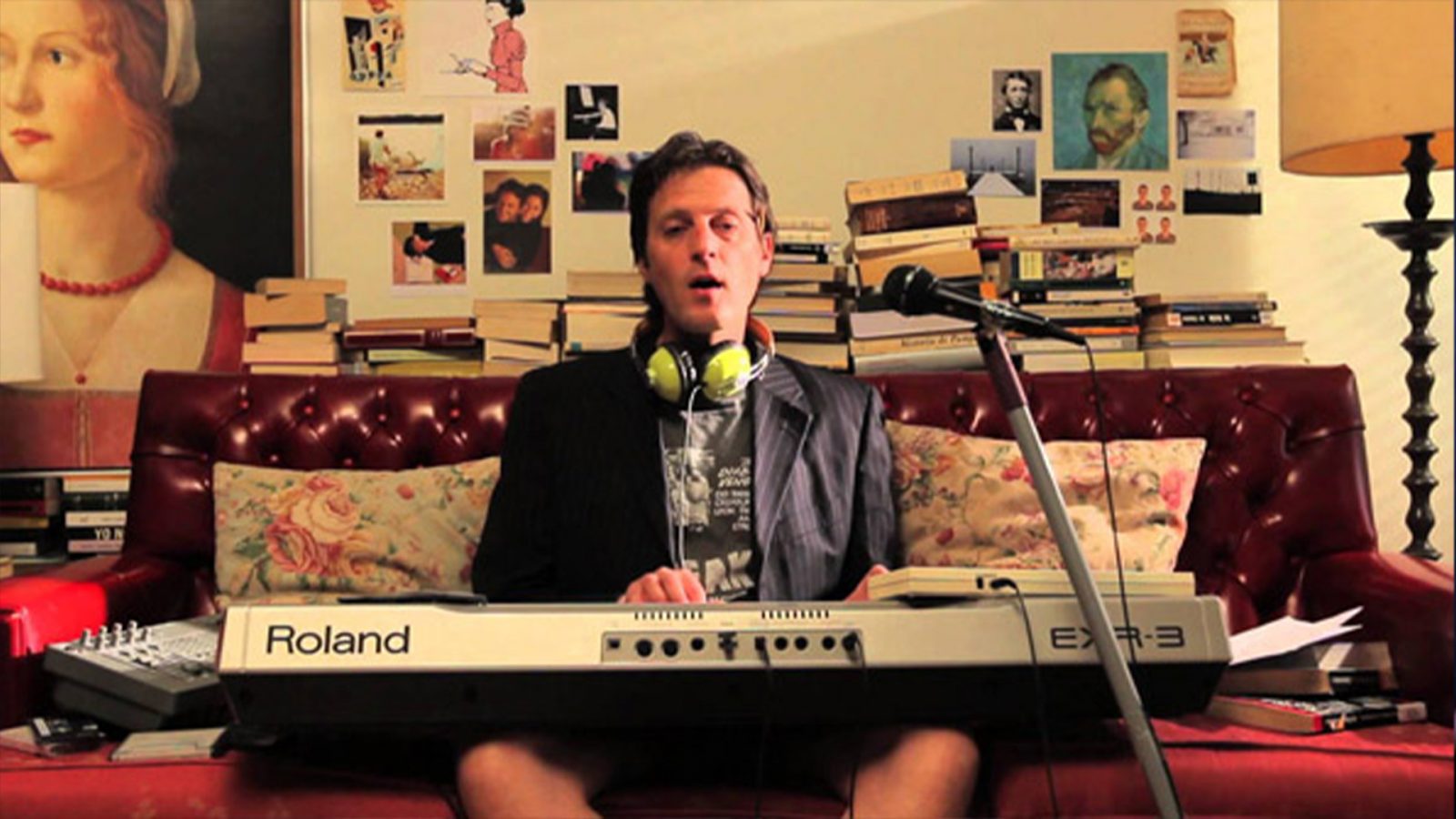 A screenwriter and film director try to instill the country with a bit of the hope that it seems to have lost in recent times. His idea is to make a movie about the Moncloa Pacts. Also, he wants it to be a musical.

Pamplona, 1972. Graduated with a degree in Computer Science at the University of Navarra, Castro studied Screenwriting at the ECAM in Madrid. He has written screenplays for the feature films Some Girls Cross Their Legs When They Talk (1998), The End of the Night (2003) and Elías’s Room (2006). He has also worked as a screenwriter on television series, including Yo soy Bea and Gran Hotel. As an actor, he worked in Jonás Truebas’ All the Songs Are About Me (2010) and stars in Ilusión, his feature film debut. 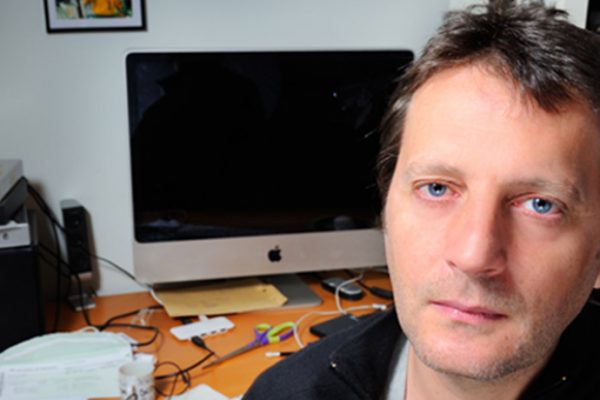