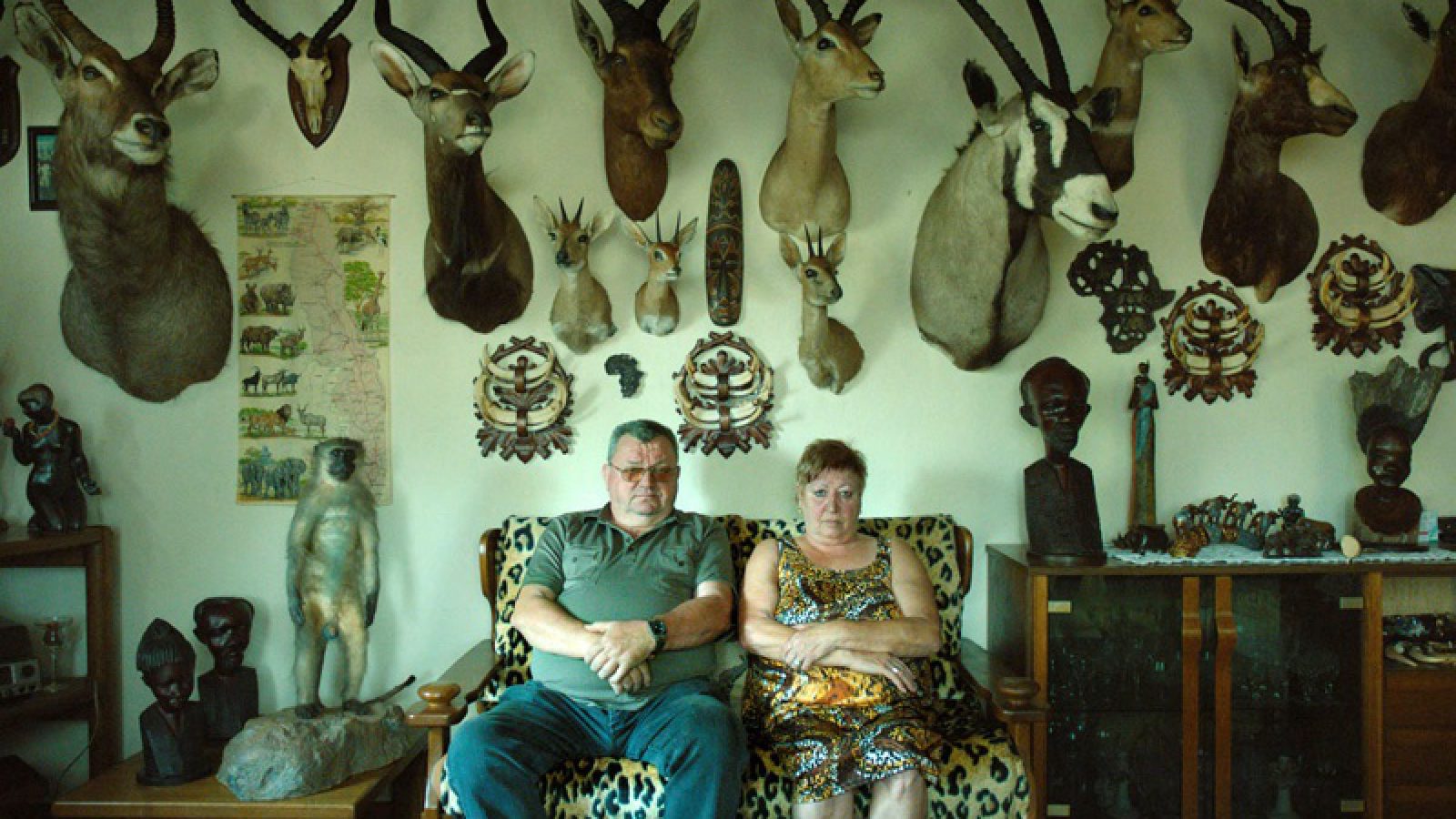 The film is about people and basements and what people do in their basements in their free time. The film is about obsessions. The film is about brass-brand music and opera arias, about expensive furniture and cheap male jokes, about sexuality and shooting, fitness and fascism, whips and dolls. After his ambitious Paradise Trilogy, Ulrich Seidl returns to the documentary form with In the Basement. A film essay that is both funny and sad, it uses the director’s characteristic film tableux to delve into the underground of the Austrian soul.

(Viena,1952) He started his career with award-winning documentaries such as Good News, Animal Love and Models. Seidl’s first feature film Dog Days won the Special Jury Prize at the Venice Film Festival in 2001. Import Export was invited to Cannes competition. The three films of his successful and multiple-award-winning Paradise Trilogy had their premiere in Cannes, Venice and Berlin. In the Basement had its world premiere at the Venice Film Festival. 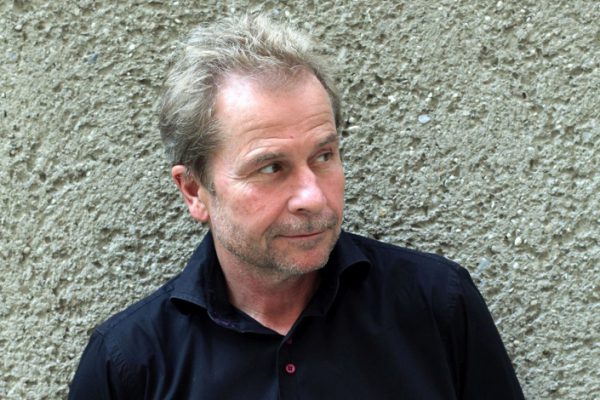