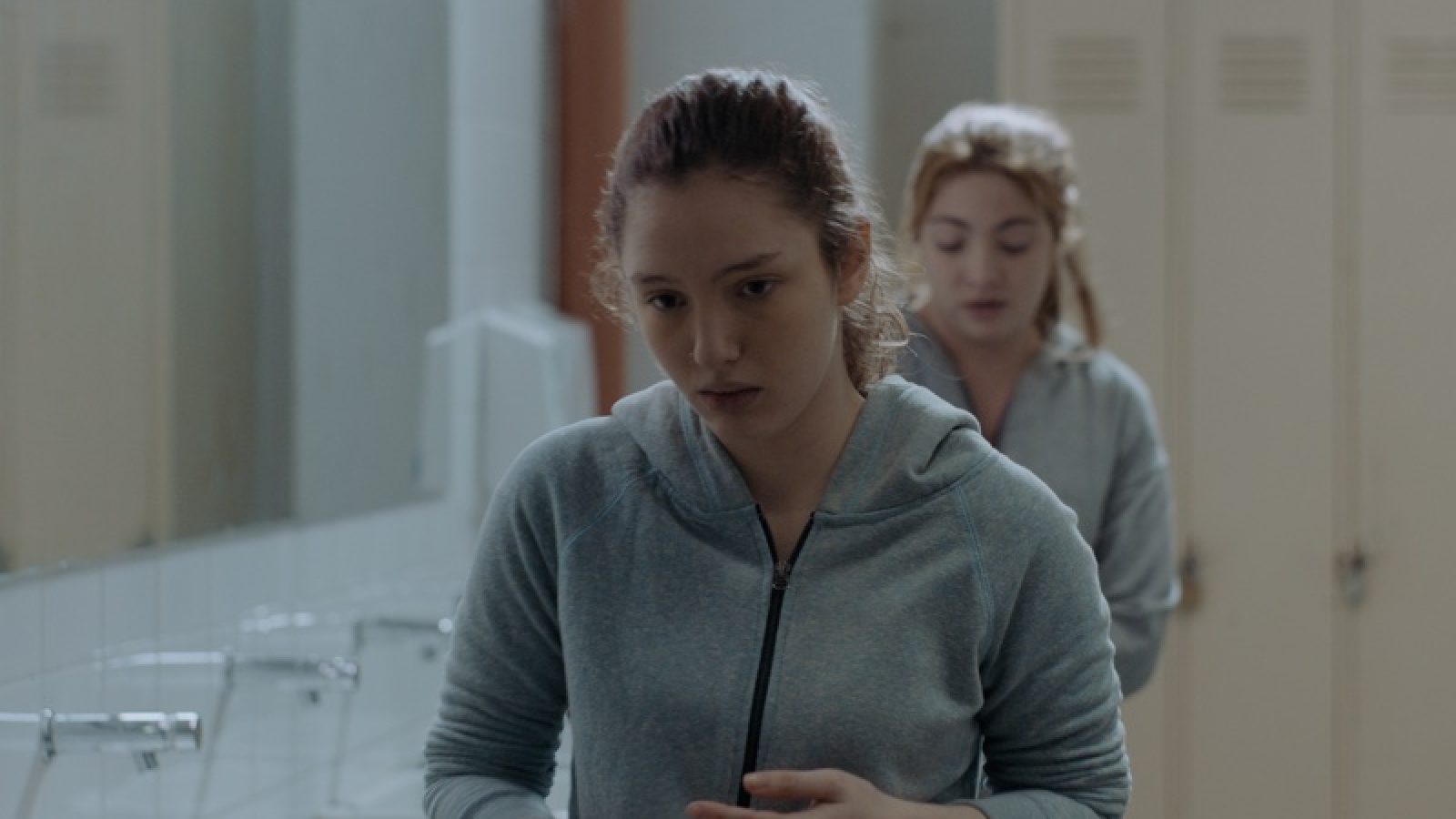 Ely is 17 years old. After school, she works few hours at a pet shop. When Ely learns that she is pregnant, her inner world explodes even though she tries to go on with her daily routine as if nothing were different. She is afraid and upset, and she knows that whatever she decides to do there is no turning back.

(Buenos Aires, 1967) He is a director and writer. His first feature Las acacias, selected for Cannes Critics’ Week in 2011, went on to win the Golden Camera as best first film, as well as three other awards at Critics’ Week competition. The film was also awarded with 30 international prizes. 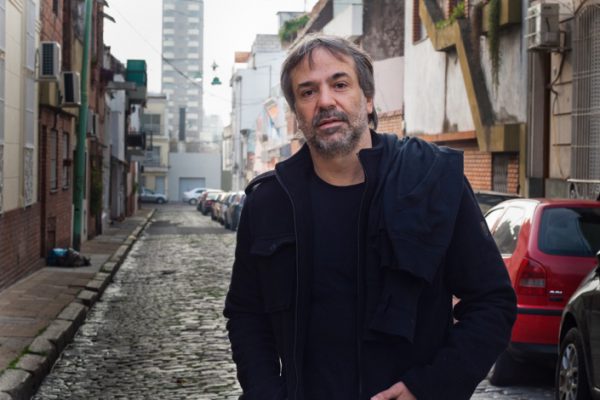