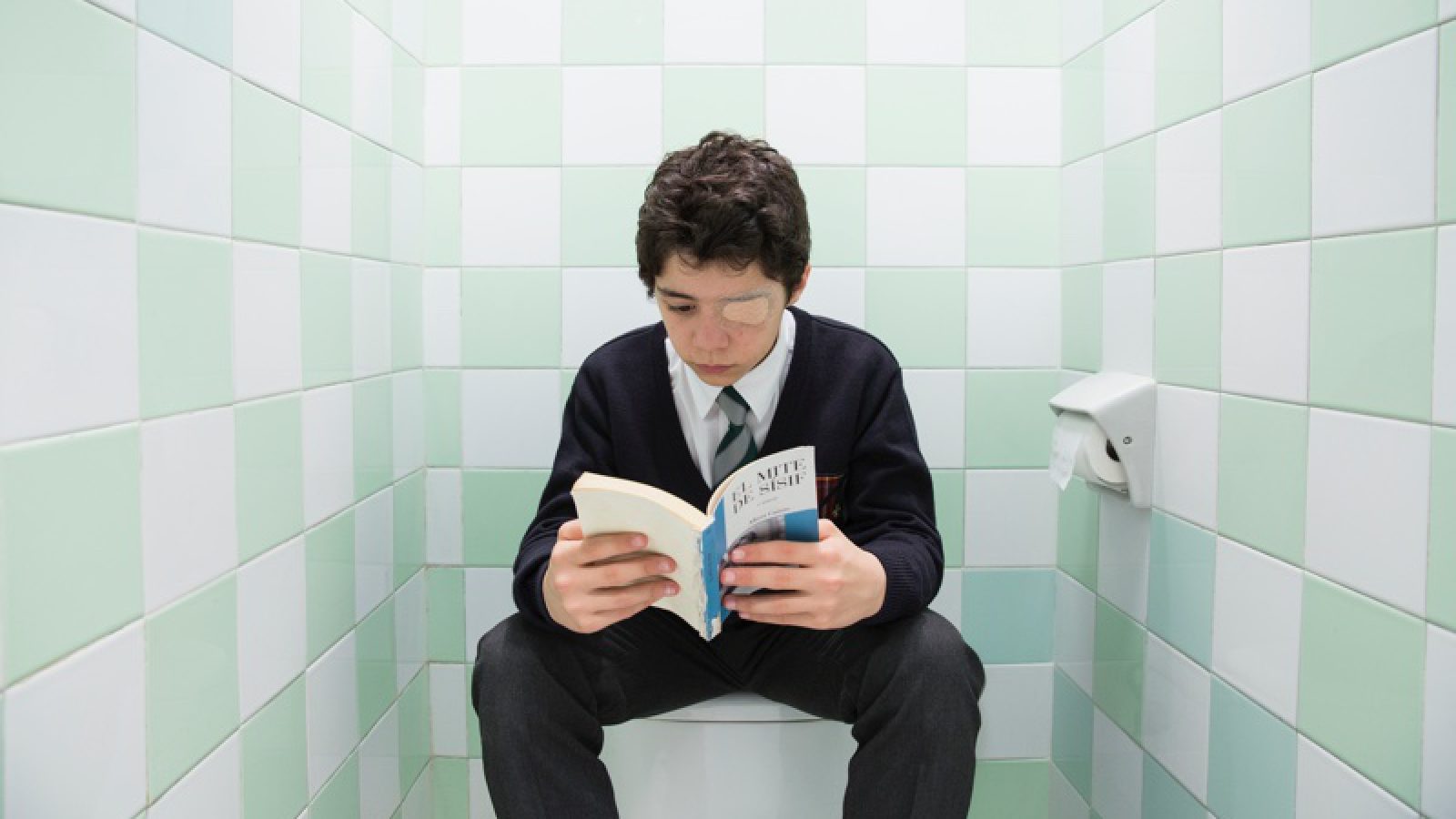 Francesc is a solitary thirteen-year-old boy who finds by chance a book by Albert Camus in school. Fascinated by the philosopher’s ideas, he starts calling himself Jean-François, raises his coat collar and decides to become an existentialist. Jean-François sets his mind on going to Paris to meet Camus. Lluna, a teenage girl older than him who lives in the present agrees to go with him on one condition: they must make a stop on the way to see the French boy she had an adventure with last summer. Jean-François and Lluna take off to discover the sense of life with or without Camus.

(Barcelona, 1980) He studied film at ESCAC film school between 1998 and 2002. In 2003, and together with two classmates, he founded Bipolar Films, dedicated to the production of music videos. He has halso written and directed a mini series for television, Nàufrags (Ship-wrecked, 2007) and three more short films: Autoayuda (Self-help, 2005), Te quiero (I love you 2009) and The astronaut on the roof (2009), selected by the Berlinale as one of the five finalists for the Berlin Today Award. In 2010 he receives a scholarship from de Nikow Programm to develop his project We Are Ein Berliner. 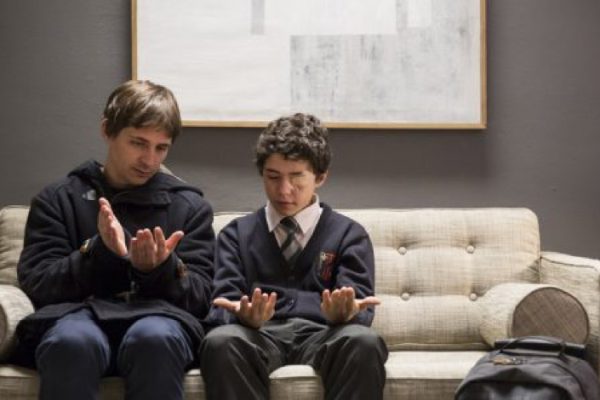