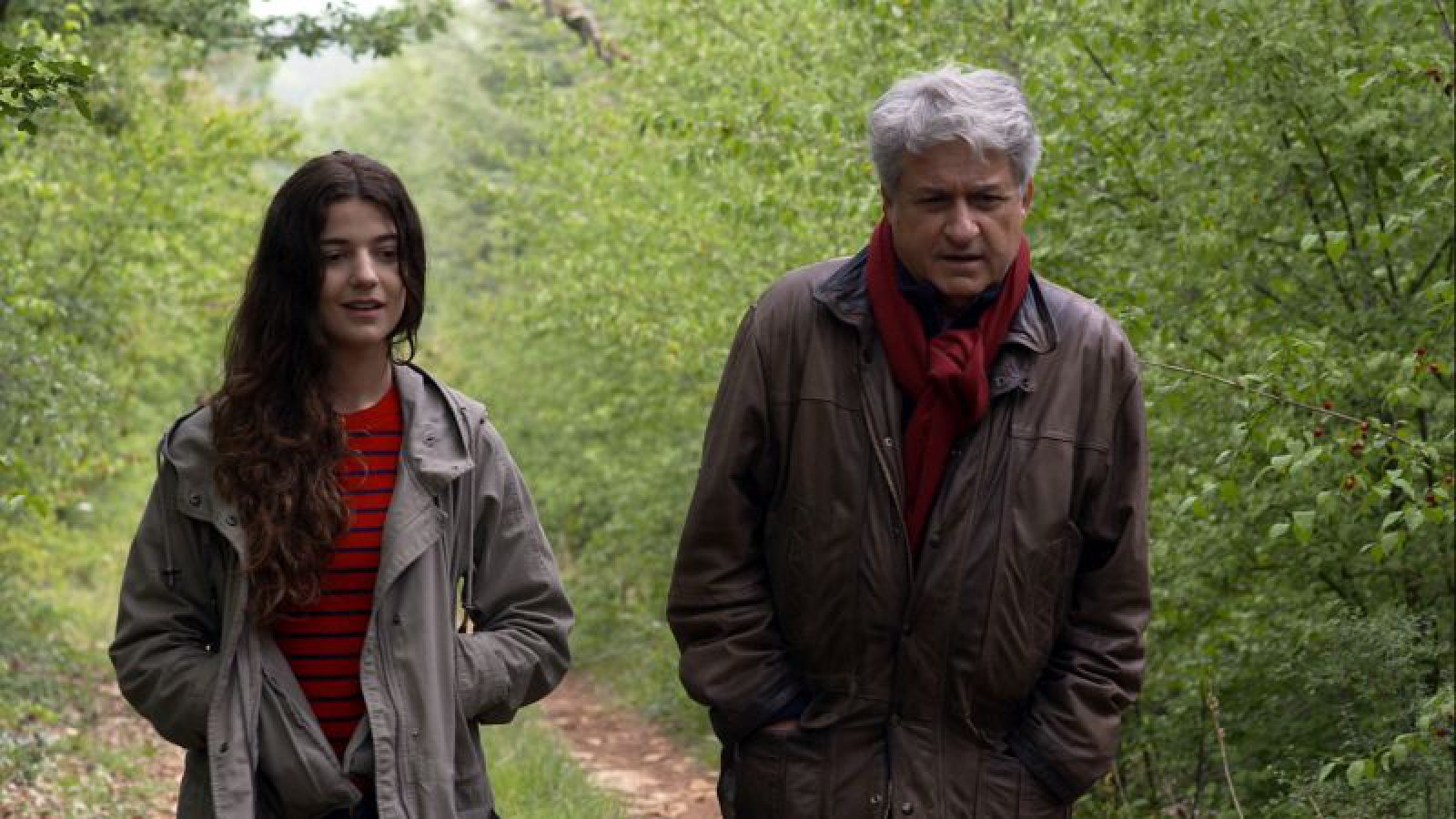 “I was twenty years old in 1995, the year my father, the filmmaker Louis Malle, died. I was in my second year of a preparatory course for Ecole Normal Supérieure. At the exact moment I started falling love with a guy in my class and started rejecting my father’s influence, the first symptoms of his illness appeared. I was shattered, as much by the shock of the news as by the conviction that I caused the illness because of my vague desires for independence. My feelings of guilt made me act in an inappropriate way. For me, my violent honesty back then embodies a certain idea of youth.”

After studying philosophy at the Sorbonne, Justine Malle took up translation (Mystery Train and Dead Elvis, by Greil Marcus and two movie monographies, Dead Man, by Jonathan Rosenbaum and In a Lonely Place, by Dana Polan). She then went on working as continuity assistant on Nathalie, by Anne Fontaine, she directed two documentaries: Carnet de Shangai, in 2003-2004, and Light in April, in 2004-2005 and two short Cet ete-la in 2007 and Surpris par le froid in 2008 and Youth his her first feature film. 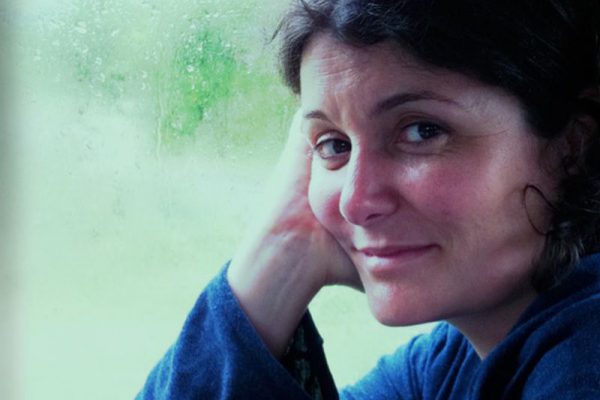