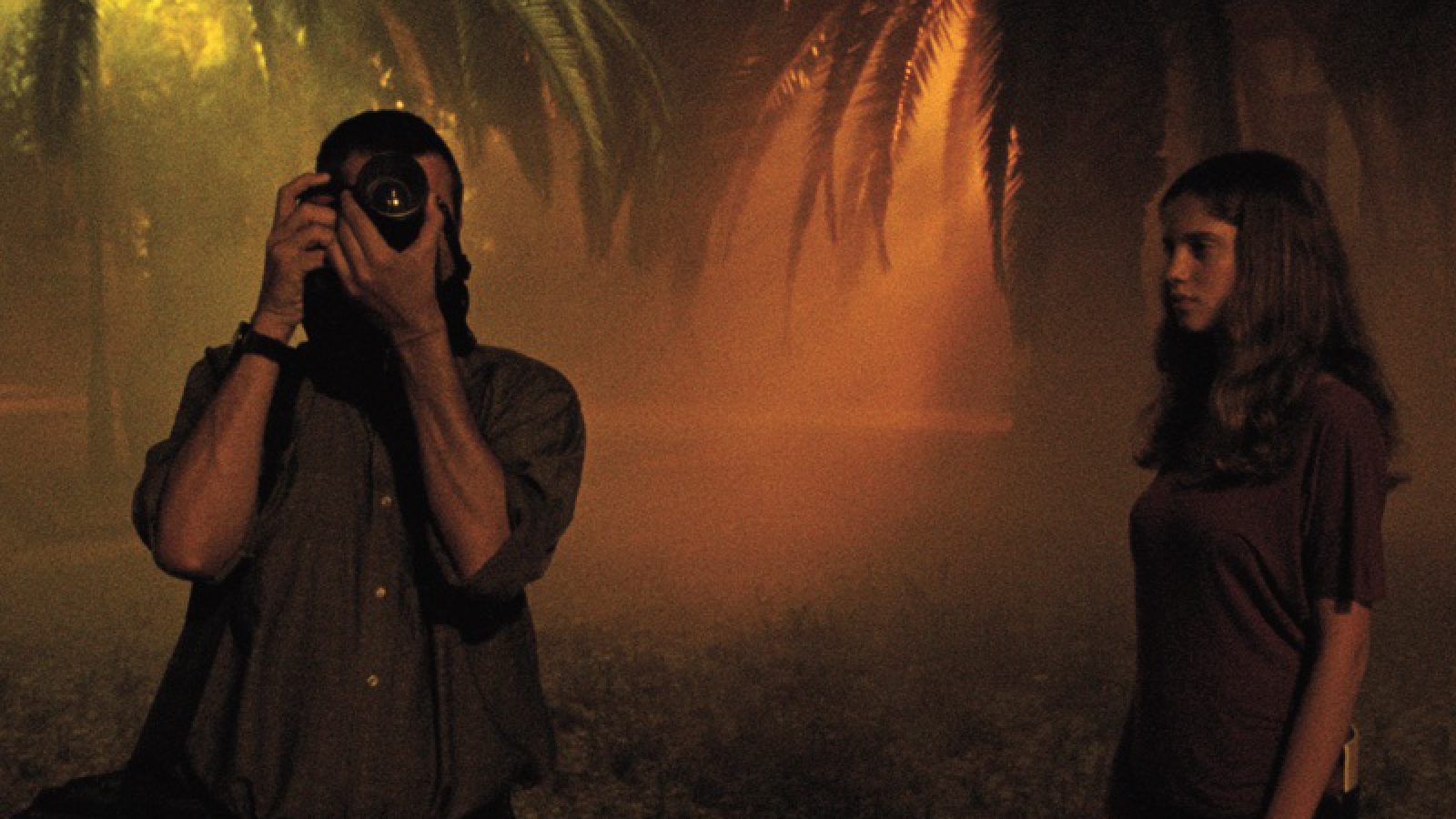 Rita has it all. She is 15 years old and the summer is ahead of her. She floods the balcony floor and splashes about while soaking up the mighty sun. She has an ex-future boyfriend and an ever-present best friend. She braids her hair and goes to parties. Naturally, from Portugal to the South Pacific, this whole fortress gently falls apart when Rita visits the exhibition put on by a new neighbour in the local community center. Catalan première

João Nicolau was born in Lisbon, Portugal, and therefore has never understood (nor will he ever) a thing about the Middle East. He works as a film director, film editor, actor and musician. He has directed the features The Sword and the Rose (2010) and John From (2015) and the shorts Bird of Prey (2006), Song of Love and Health (2009), The Gift of Tears (2012) and Wild Haggis (2013). His films are regularly shown in the most prestigious film festivals including Cannes, Venice, Locarno, São Paulo, Vienna or BAFICI. 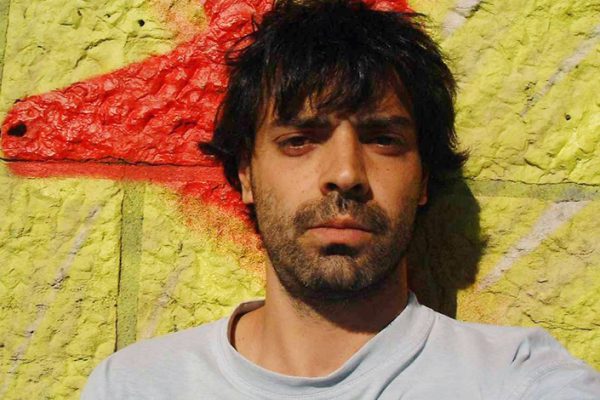