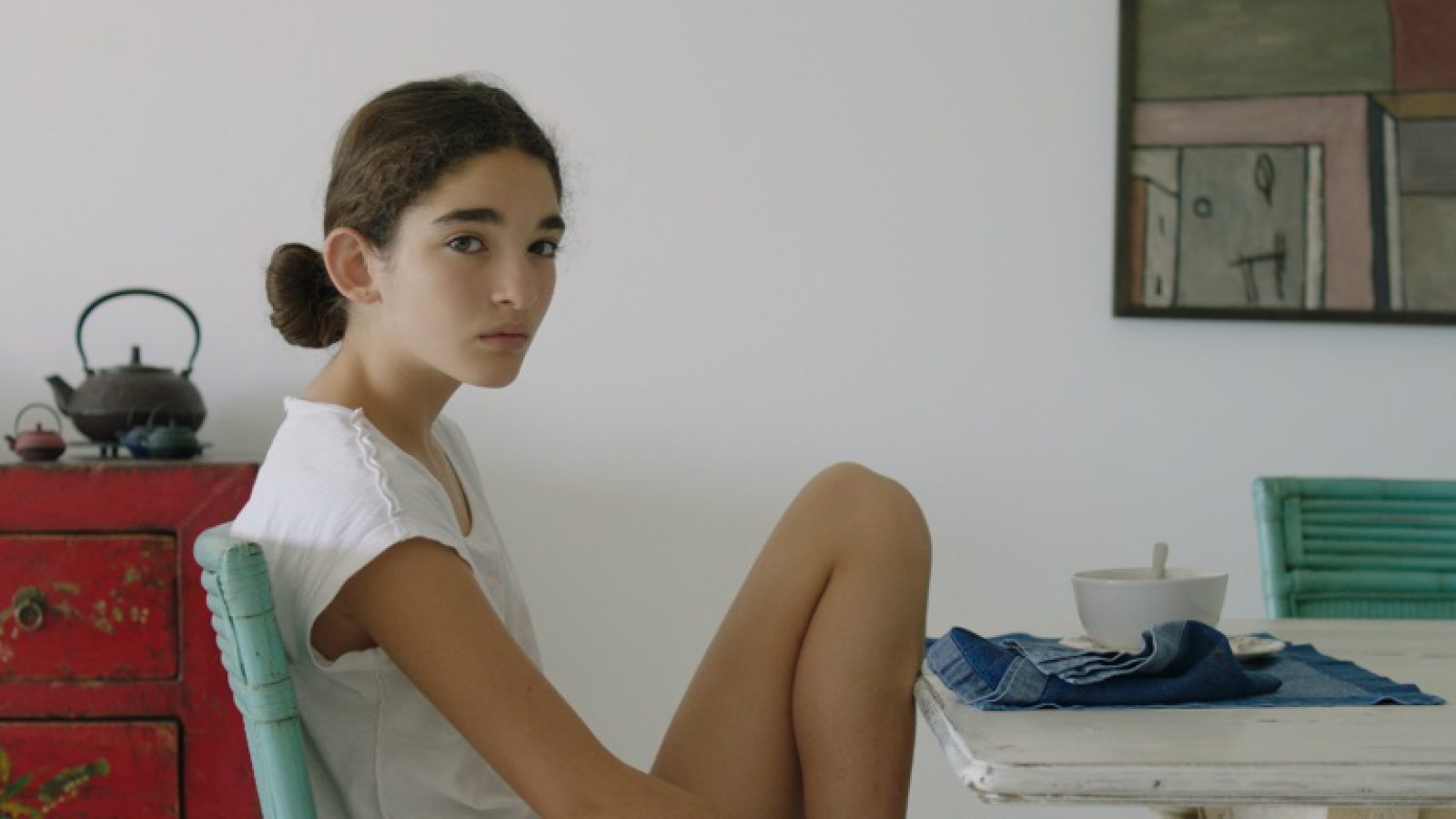 Kékszakállú is an unconventional portrayal of several young women witnessed in immersive yet indeterminate states: within their bodies, among their friends and lovers, and ultimately in a culture of economic and spiritual recession. The torpor of boredom and privilege is undercut by the vicissitudes of Argentina’s economic malaise, forcing the offspring of a vanishing upper class to extricate themselves from the props of familial privilege. The film presents a documentary-like exposure of the quotidian while extending possibilities for redemption among this brood of the weary. Obliquely inspired by Bela Bartok’s sole opera, Kékszakállú radically transposes the portent of Bluebeard’s Castle into something far less recognizable: a tale of generational inertia, situated between the alternating and precisely rendered tableaux of work and repose in Buenos Aires and Punta del Este. *Catalan première

Gastón Solnicki, born in 1978, in an Argentine director and producer. He studied at the International Center of Photography and obtained a Bachelor of Fine Arts in Film at New York University’s Tisch School of the Arts. He directed his first feature film SÜDEN in 2008. His second film, PAPIROSEN, premiered in Locarno in 2011, then won the Best Film Award at BAFICI and was finally released in New York where it got selected as a New York Times “Critics’ Picks.” His films have screened at festivals such as Rotterdam, Viennale and Jeonju. 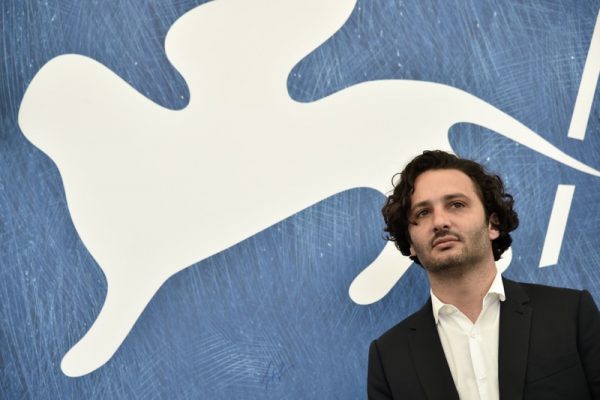