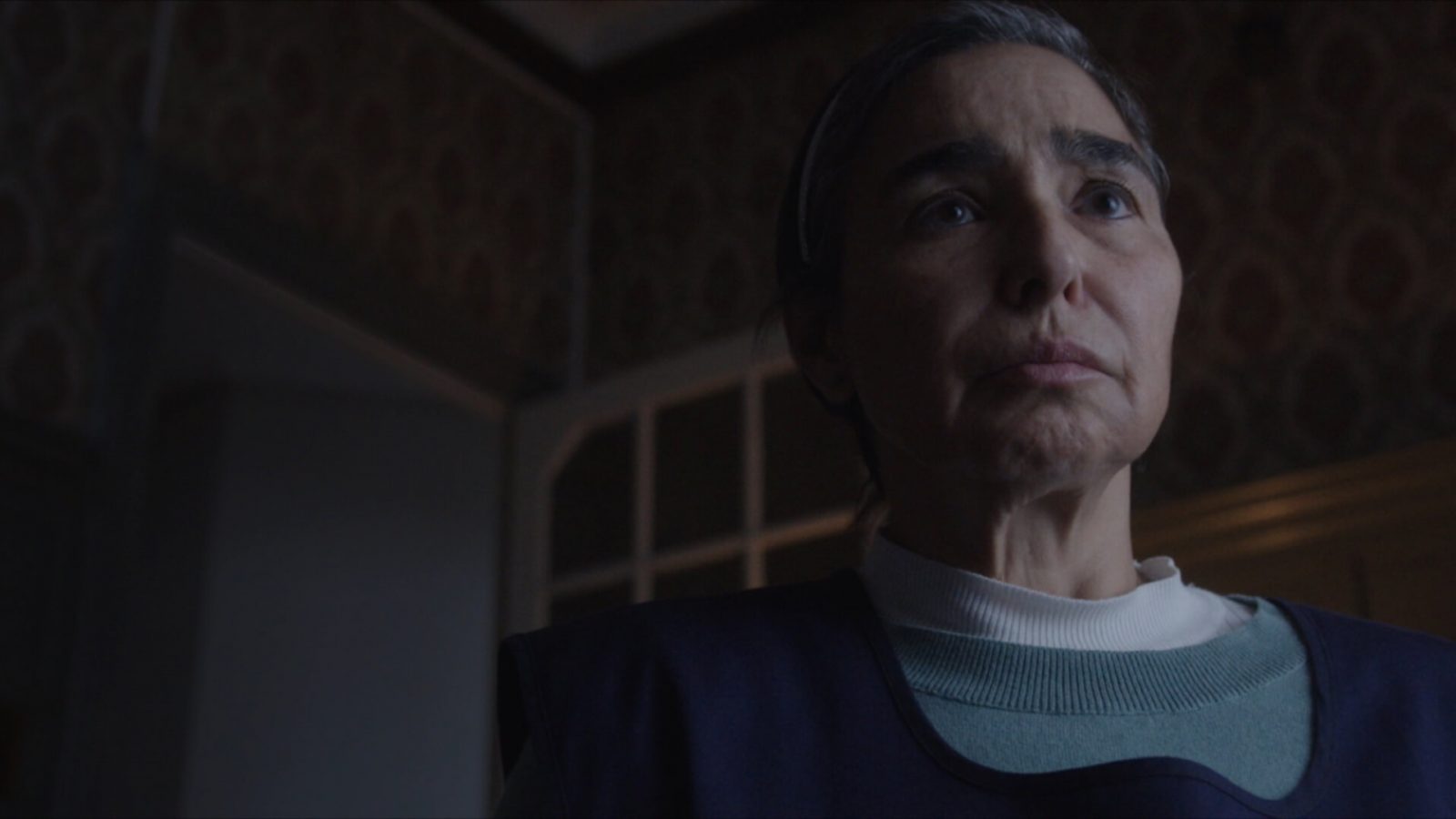 Two women, who don’t know each other: Doroty, a 45-year-old domestic worker from South America, and Mari, who is elderly and deaf, are forced to spend the confinement put in place by the Government to prevent the spread of the coronavirus together, without leaving home.

She has directed feature documentaries, among them Muga deitzen da Pausoa (2018), which participated in the first edition of the Ikusmira Berriak artist residency, Verabredung (2017), winner of the Doc España section at the SEMINCI, or Esperanza (2012). She has also written and directed the fictional short films Neoi argiak ederrenean, part of the anthology film Exiles (2018) or Sitios prestados al aire (2011), winner of the IMCINE Short Film Projects Competition in Mexico. 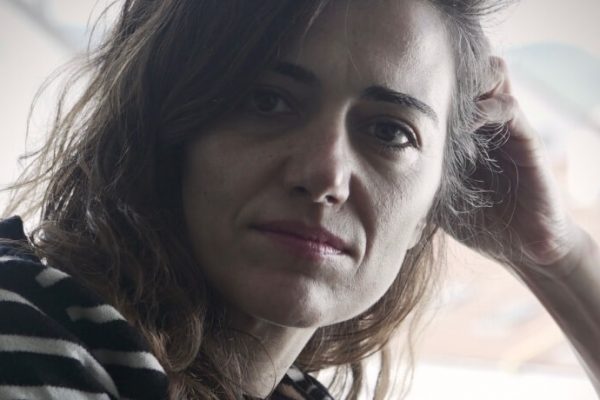 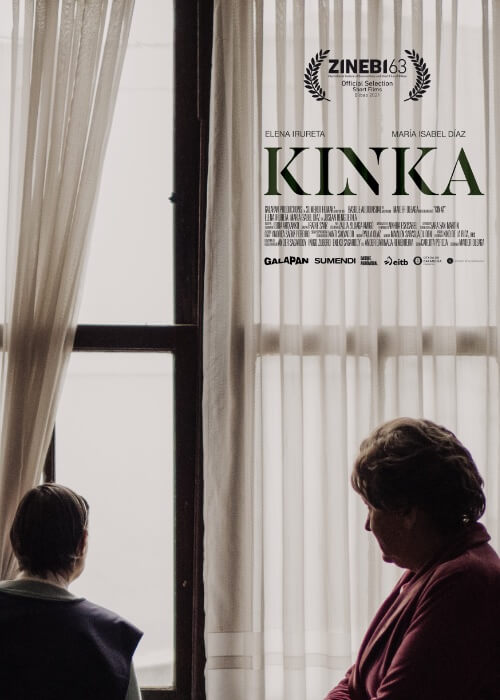