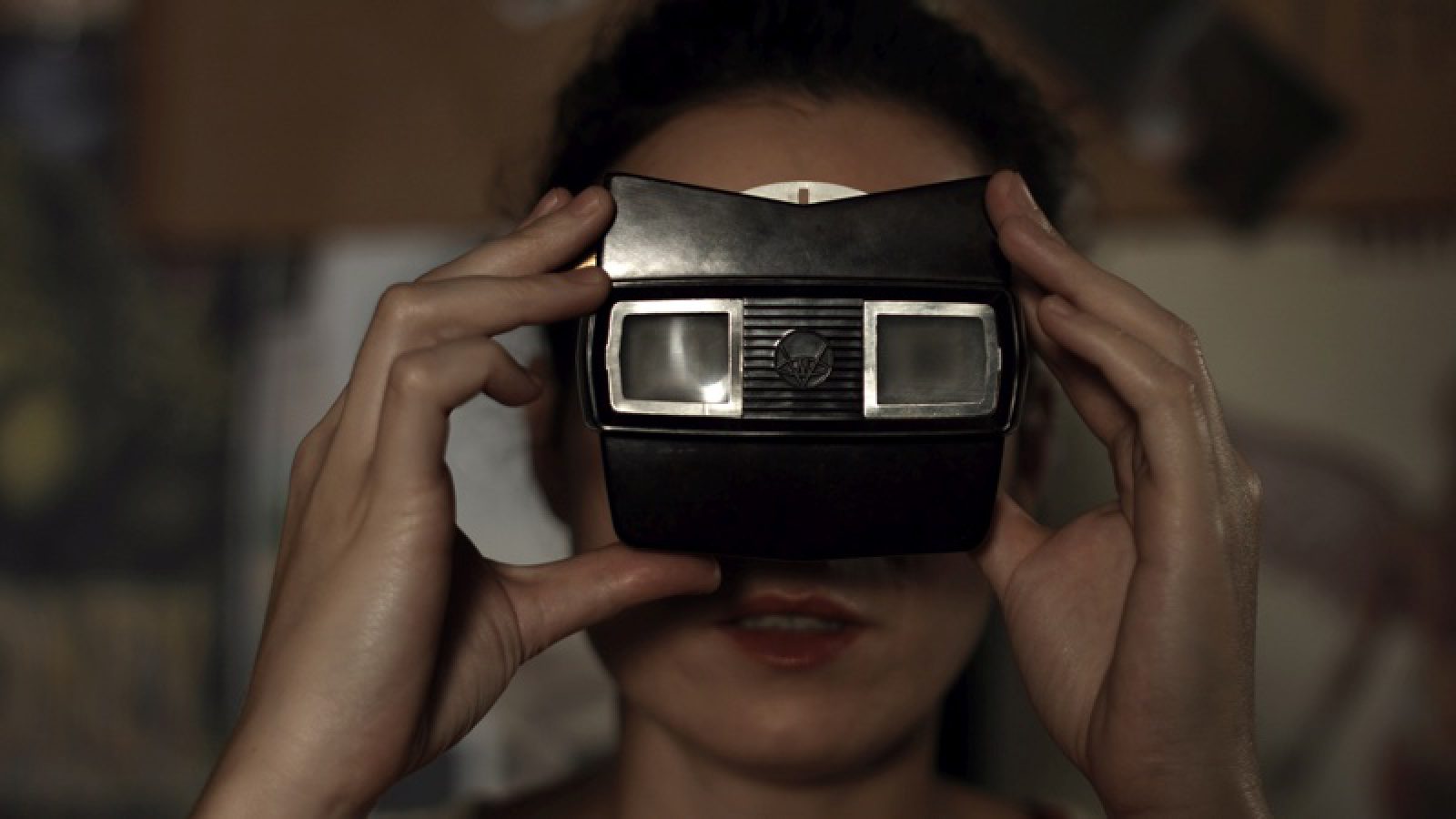 Everything changes the day Sofía decides to admit her relationship with Paloma. Behind her parent’s supposed acceptance lies a plan to guide her daughter back to heterosexuality. And behind the couple’s caring and supportive facade lies the abuse and instability that will take them to the limit. *Catalan première 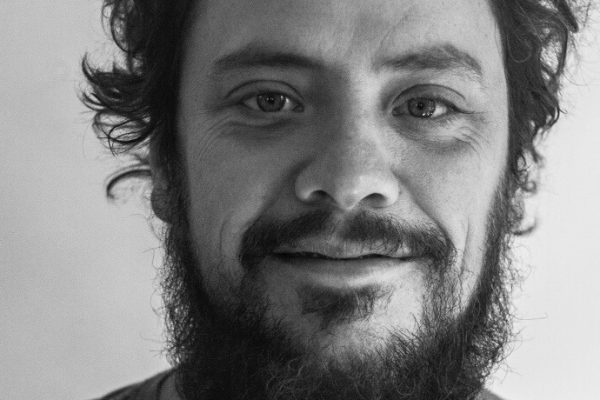