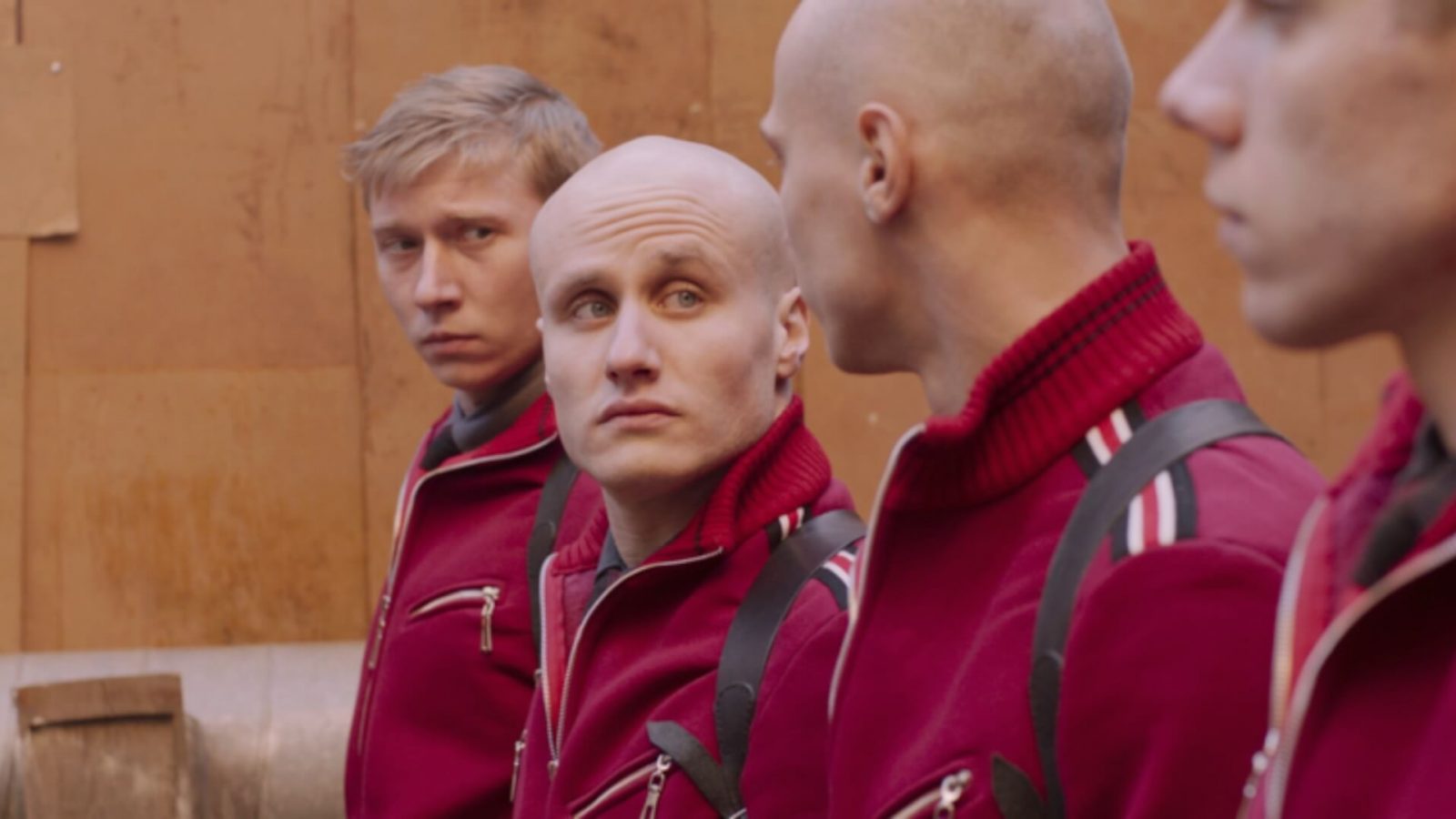 Fast-paced story of pre-death repentance marathon for the captain of the National Security Service Fyodor Volkonogov set against the backdrop of 1938 political persecutions in the USSR.

Natalya Merkulova (Russia, 1979) and Aleksey Chupov (Moscow, 1973) are a couple of Russian journalists and filmmakers. They have written and directed several films and television miniseries. They debuted with Intimate Parts, premiered at the Karlovy Vary and Goteborg festivals, captivated critics and audiences with The Man Who Surprised Everyone, which toured half the world and collected several awards, and with Captain Volkonogov Escaped, their third feature film, confirmed themselves as one of the great talents of contemporary Russian cinema. 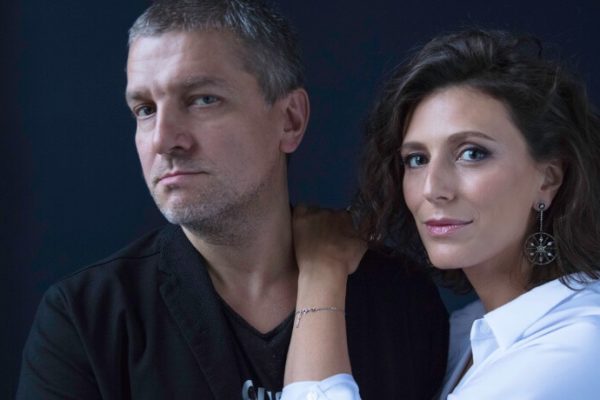