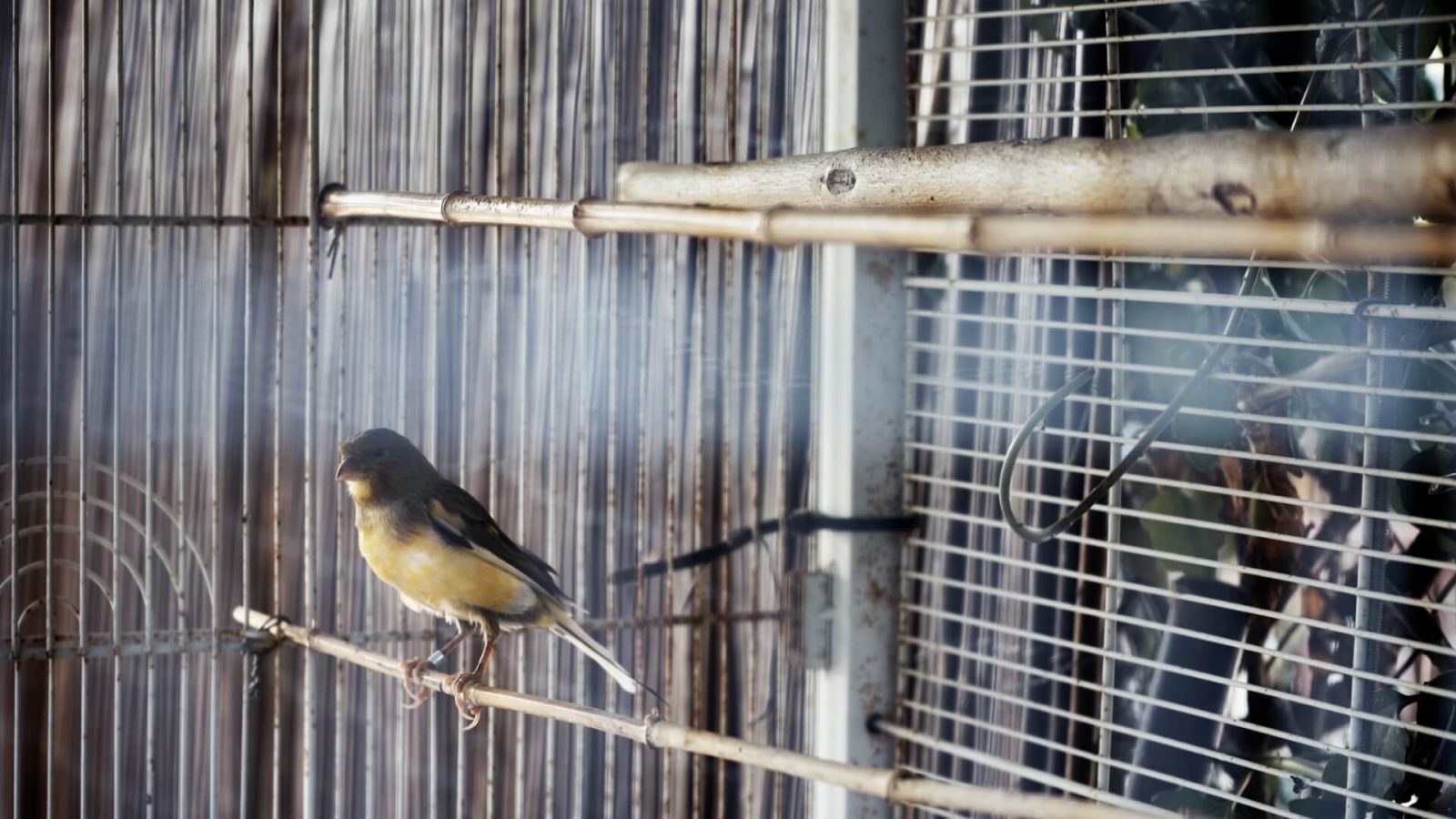 Vicente and Elena spend Sunday at their country house on the outside of Alicante. Vicente has bought a new canary because a cat that roams the area ate one of his canaries. Elena does not like birds in cages, but they are Vicente’s favorite pastime and they keep him company. Now they have to teach the new canary to sing.

He premieres his first film as director, My Grandmother’s House, in 2006, with which he won numerous international awards, including the prestigious Joris Ivens Award at the IDFA Documentary Festival. Since then he has filmed several feature films. Stigmas (2009), Pilar Miró Prize for the best debut film at the Valladolid International Film Festival (SEMINCI), Esquivar y pegar (2011), co-directed with Juanjo Giménez. His latest feature film, The Fourth Kingdom, co-directed with Alex Lora, has been awarded as Best Documentary Feature in the II edition of the Valencian Awards and in the Gaudí Awards of 2020. 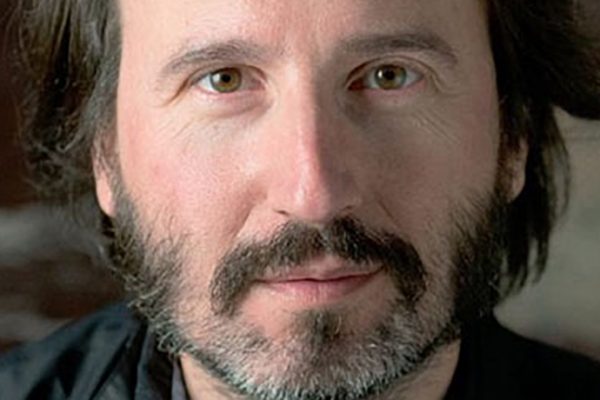