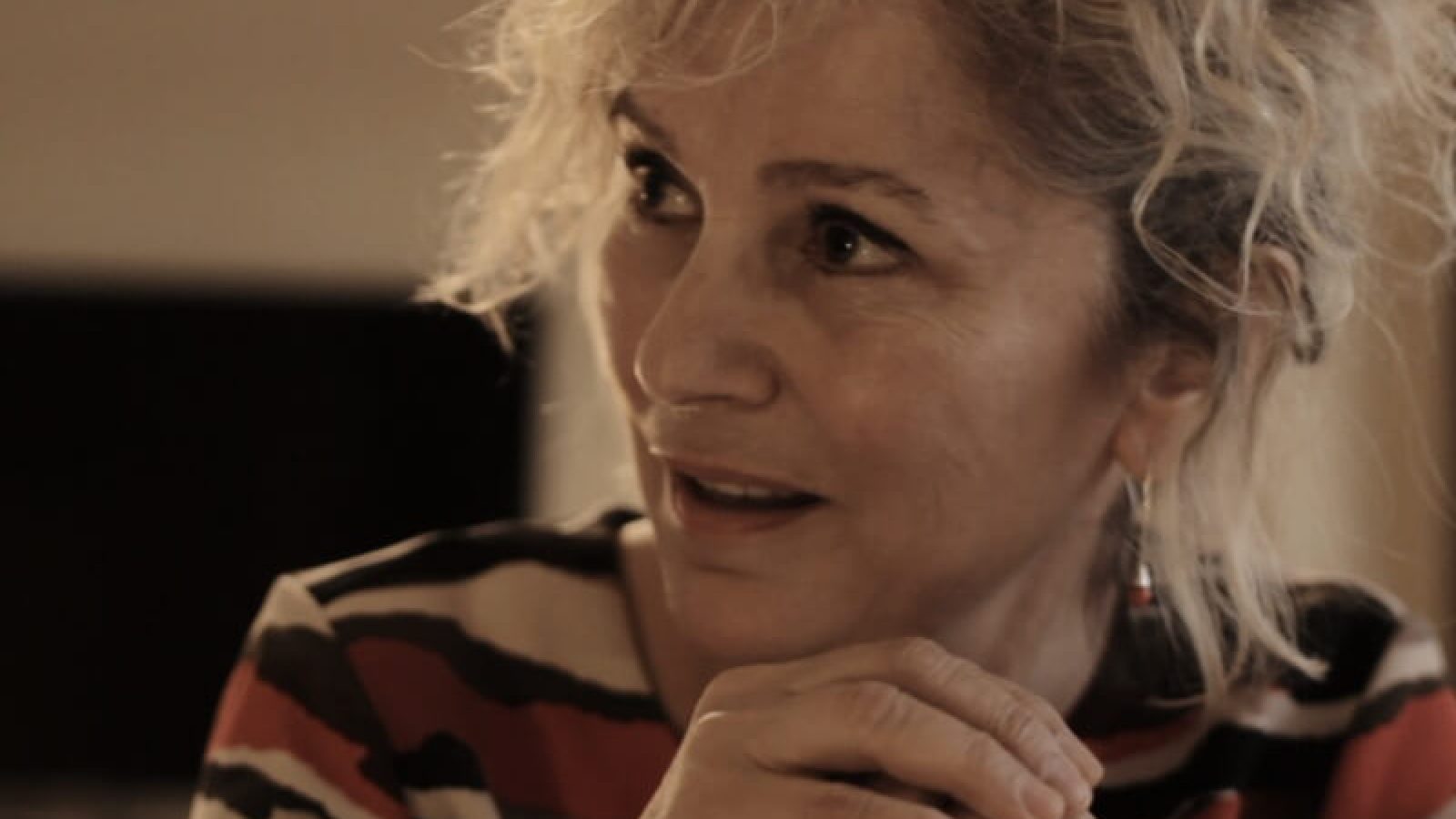 Jorge has played basketball professionally until he was thirty-five years old, when he retired. Now he is thirty-seven and does not know what to do with the rest of his life. Every day he gets up late, plays video games, stuffs himself with junk food and then goes for a walk until the night comes. He barely has any relationship with other people, he lives in a bubble that he will try to break when he realizes that maybe he has gone too far on his isolation.

Presented by the director, the film production company and the actors

(Bilbao, 1980) He has worked as a filmmaker, screenwriter and editor. With his short films he has won more than 60 national and international awards. His first three feature films, self-produced and independent, have participated in festivals such as San Sebastián, Sitges and Basque Film Week in Vitoria. 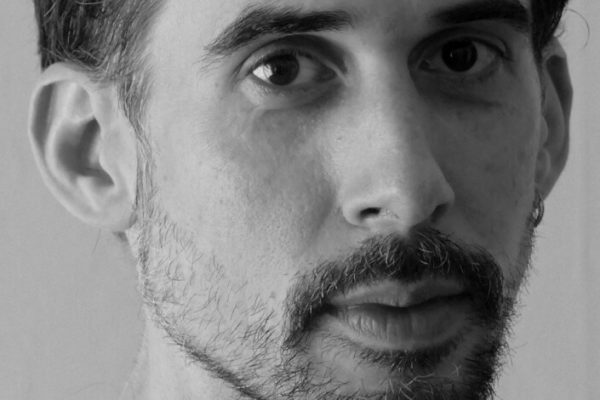