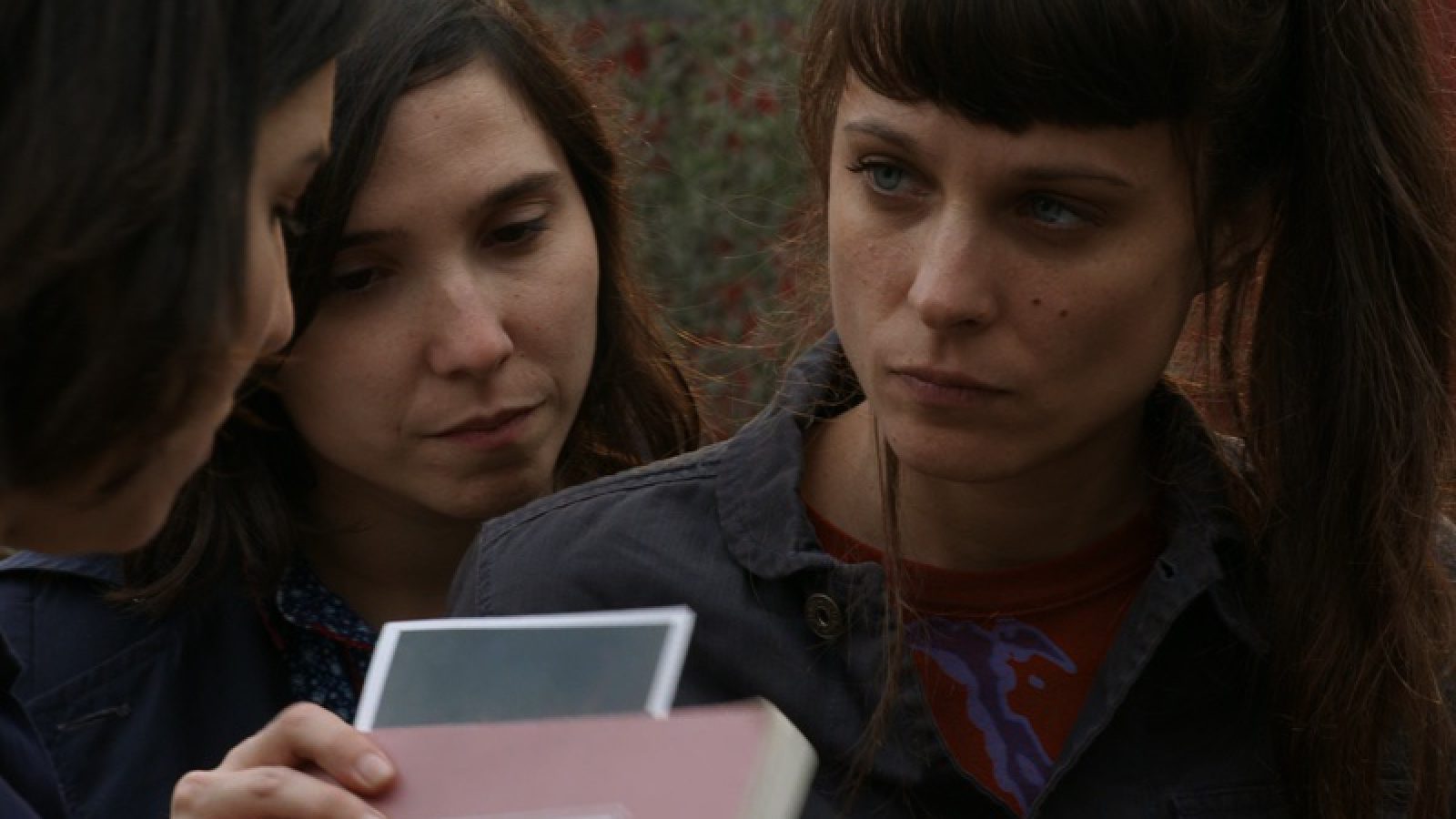 A year after his father’s death, Victor returns to Buenos Aires in order to reconquer the life he was forced to abandon. He brings a new project with him for his former theatre company: a radio-play of Shakespeare’s Love’s Labour’s Lost, a play they had all worked on together before he left. Waiting for him to start rehearsing are five actresses who know him all too well: his girlfriend, Paula, who swore him faithfulness; Ana, his lover, who doubts his love; his ex, Natalia, who believes he still loves her; her friend, Lorena, who hopes he will make a move on her; and Carla, a total stranger, who could be his next true love. Abandoning his part in the Princess of France, Victor doesn’t know that time to work will soon become a time to think again about lost loves.

He studied at the Argentine Cinema University and obtained a Radcliffe scholarship to study at Harvard. Her career has been seen, almost entirely, in D’A, where he landed in 2013 with Viola, and later with La princesa de Francia, Hermia & Helena and Isabella. His films form a beautiful, fun and original set that plays with the theatricality of everyday life, always close to Shakespeare. In 2016 he was part of the D’A jury. 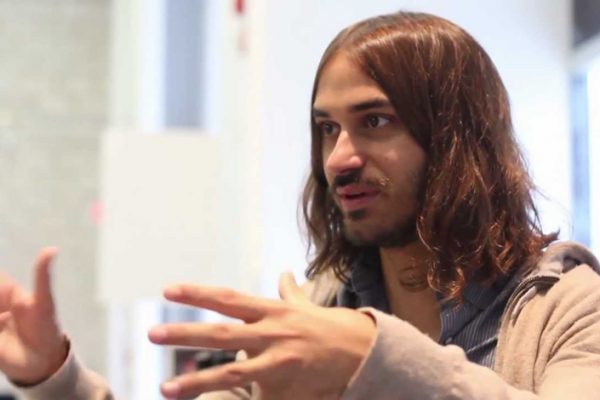