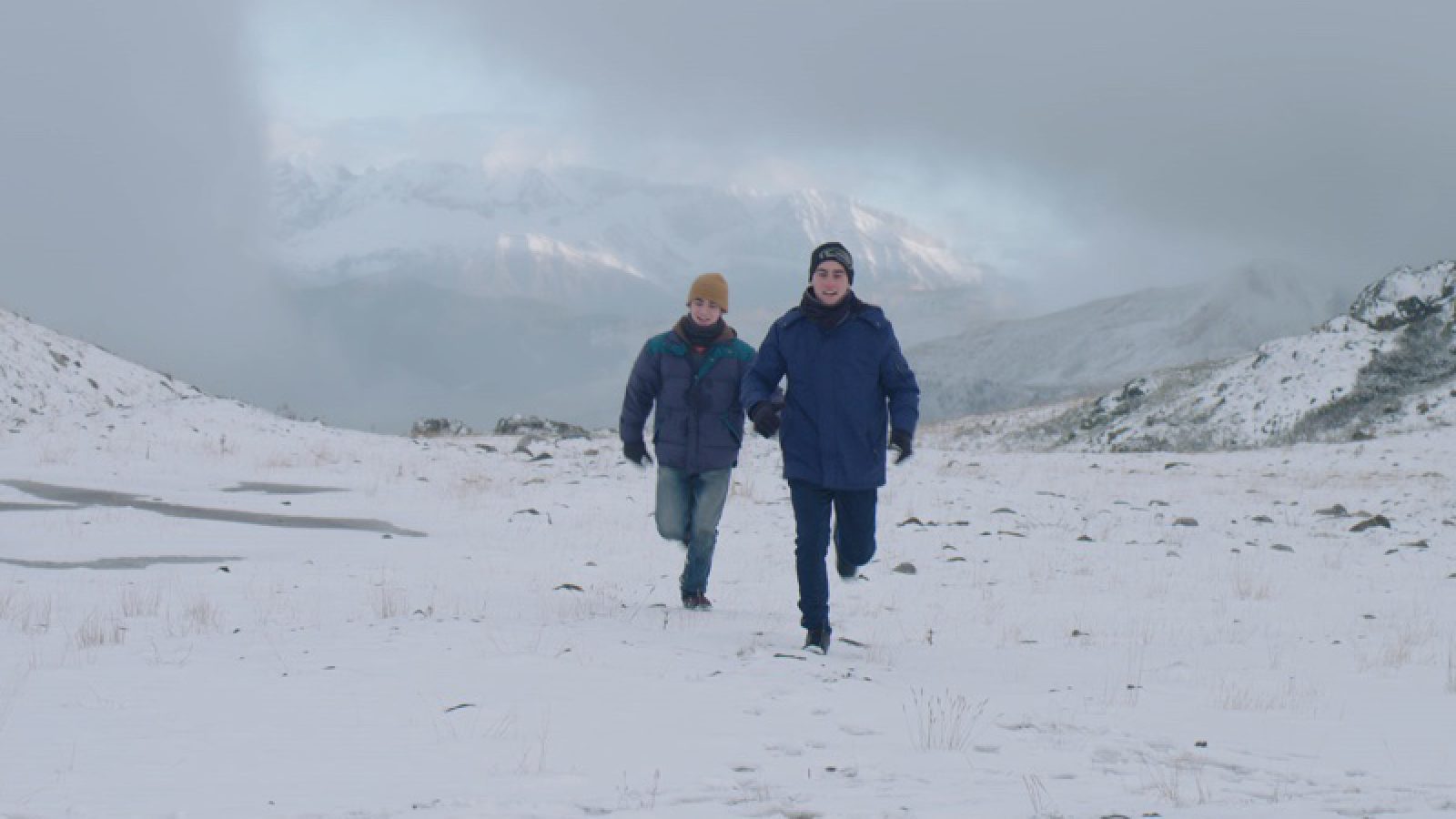 Could be a family drama, a thriller o a portrait of rural life. But turns out this film co directed by captivating directors Isaki Lacuesta and Isa Campo, starts being all of those and ends generating much more. The relationships between a boy that comes out of nowhere, his fragile mother and his troubled uncle becomes a disturbing enigma: Is the boy really who he claims to be? And who is it, among all of them? Flirting with documentary genre, the film hides within a touching chronicle of a helpless puberty. Spanish premiere

Q&A WITH THE DIRECTORS

Isa Campo is a producer, scriptwriter of movies such as El gran vuelo, of Carolina Astudillo, and Game Over, of Alba Sotorra. 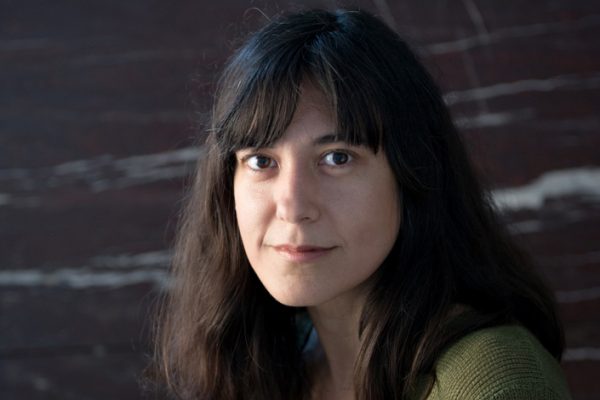 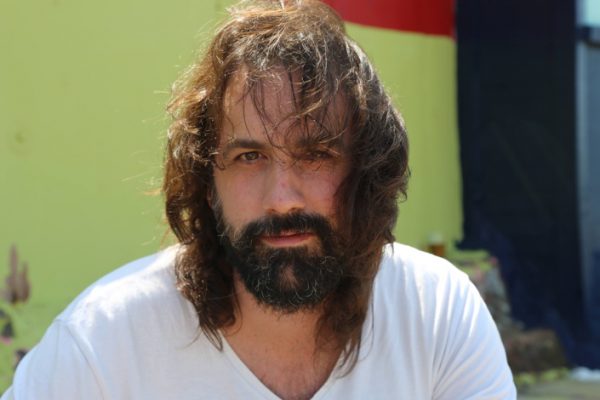