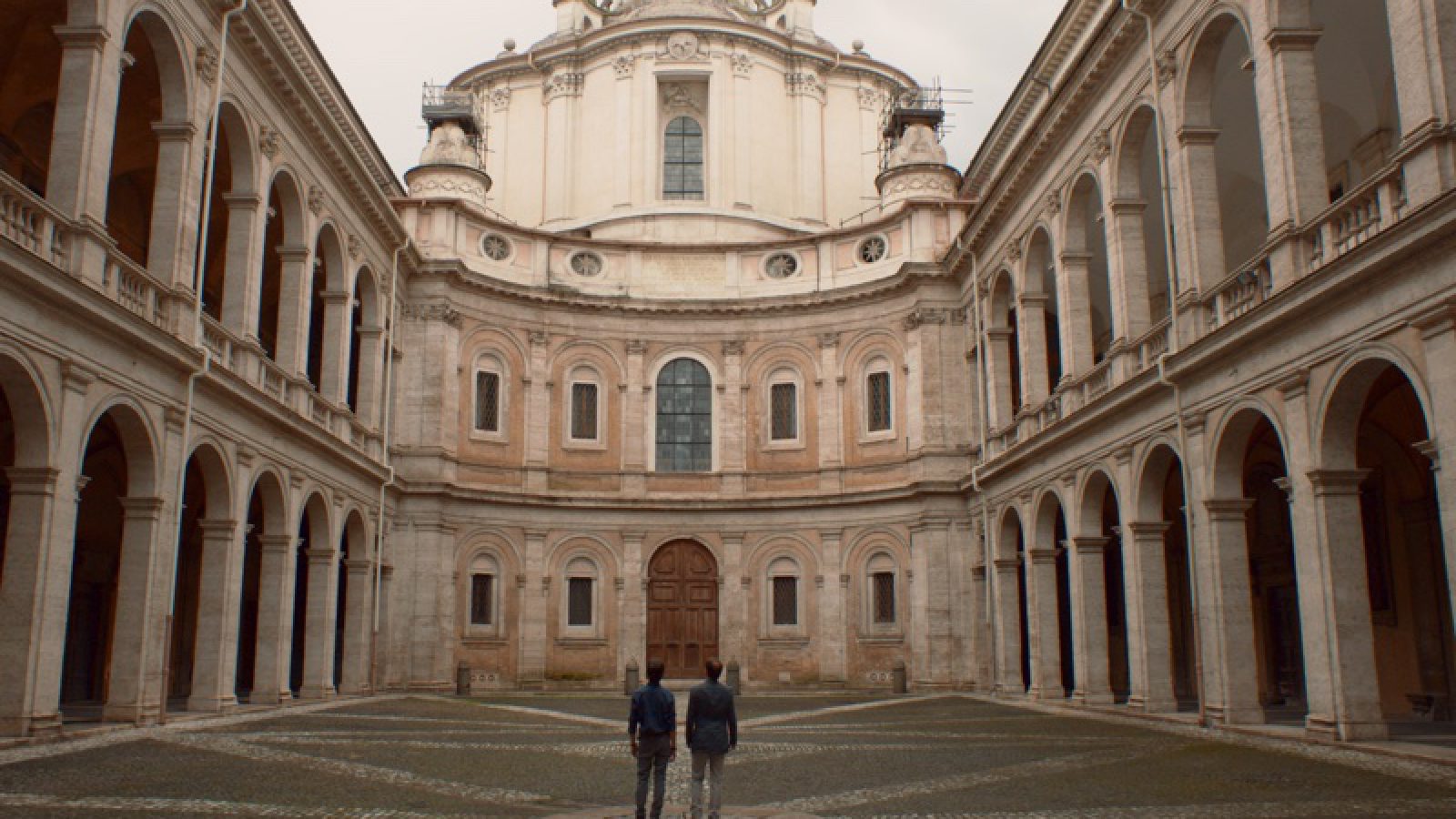 At 50, Swiss architect Alexandre Schmidt has had a brilliant career, but is starting to have doubts about the meaning of his work. For her part, his wife Aliénor has similar issues about her own profession as a behavioral specialist with the under-privileged. Yet a wall of silence exists between the two of them. Wanting to pursue a long cherished desire to write about Francesco Borromini, the Baroque architect, Alexandre decides to go to Ticino then Rome and Aliénor chooses to accompany him. In Stresa, where they plan to spend a few days, the couple meets two adolescents, a brother and a sister. The boy is about to begin studying architecture, and the girl is suffering from a strange nervous illness. Aliénor decides to stay to look after the girl and offers to pay for the boy to take a research trip, which means that Alexandre is obliged to take him with him to Rome.

(New York, 1947) After moving to France in 1969, he studied literature, linguistics, art and film history and got a French citizenship in 1976. In 1999, he made his debut with Toutes les nuits, at the age of fifty. In 2001, he received the Luis-Delluc Prize, and gained attention as his second feature Le monde vivant was screened at the Cannes Film Festival 2003, where his short film Les signes was also invited to premiere. 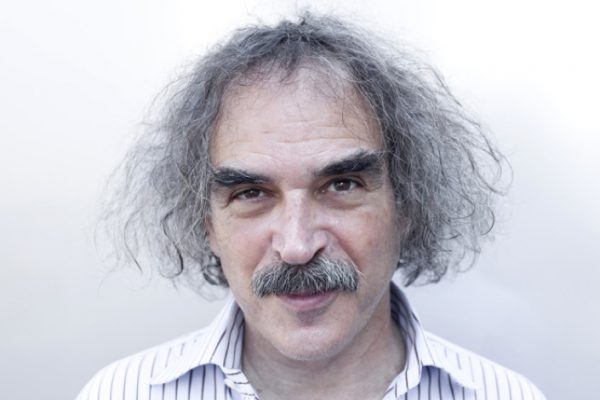