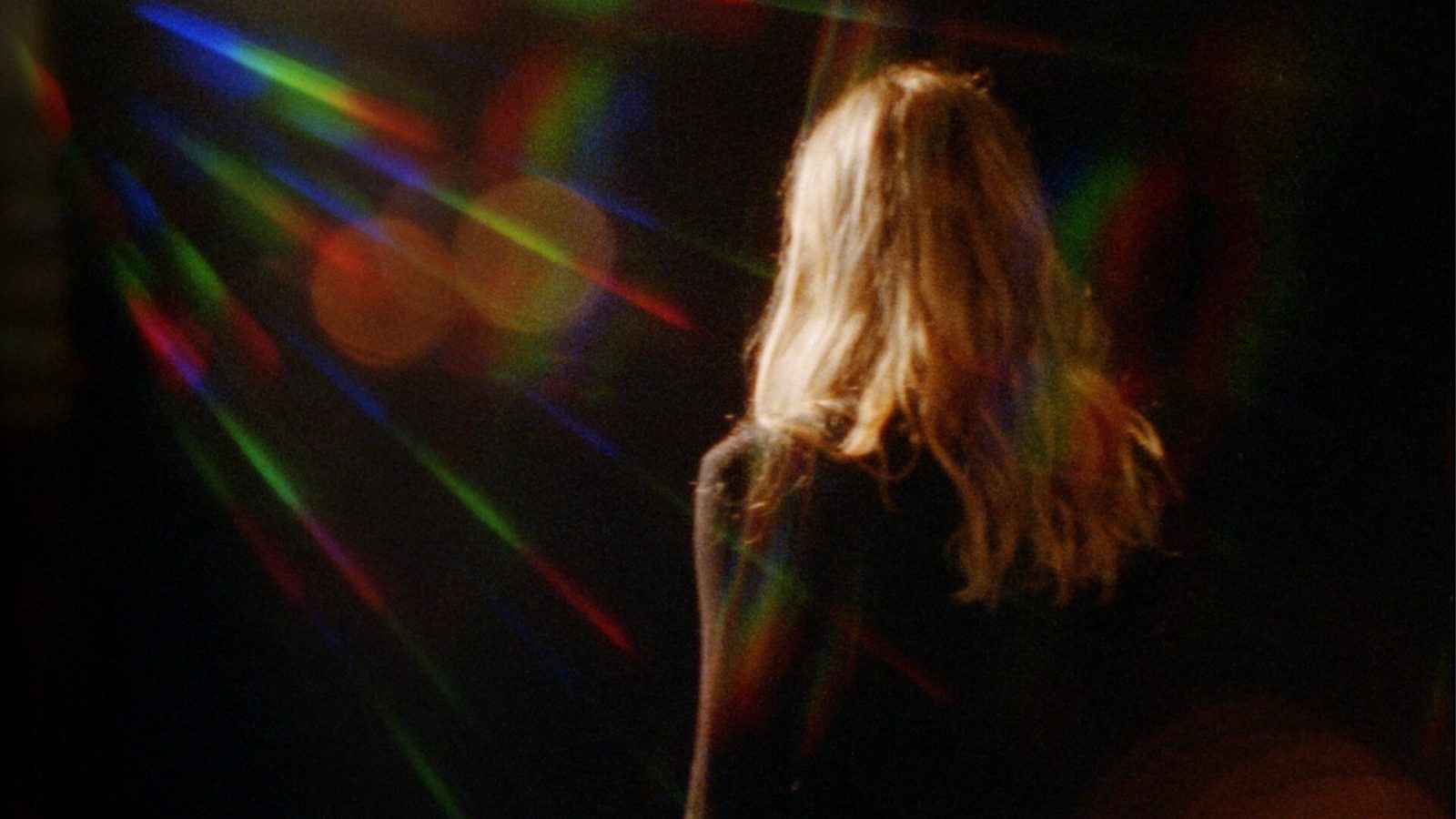 Through illness and death a daughter seeks her mother in a dream world and finds her father in limbo. While she accepts the events of the unstoppable life that she runs over with her own rhythm, she searches for her from the feeling of unreality of mundane life.

She is an actress and filmmaker. She made her feature film screenwriting debut with Letters to Paul Morrissey, co-written with Armand Rovira. The same tandem made the short film Hoissuru, and both films were selected at festivals such as Karlovy Vary or BAFICI. With her role in Fishbone she won the Valencian Film Academy award for best actress. La vida es sueño is her second short film as a director. 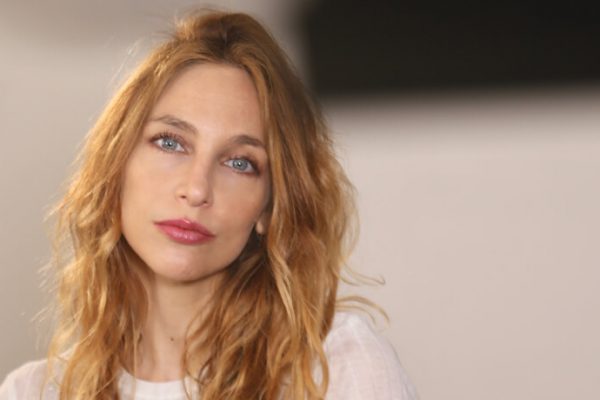 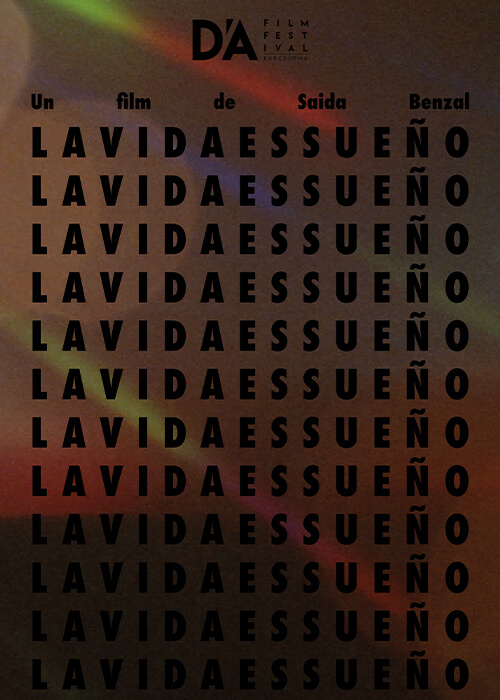