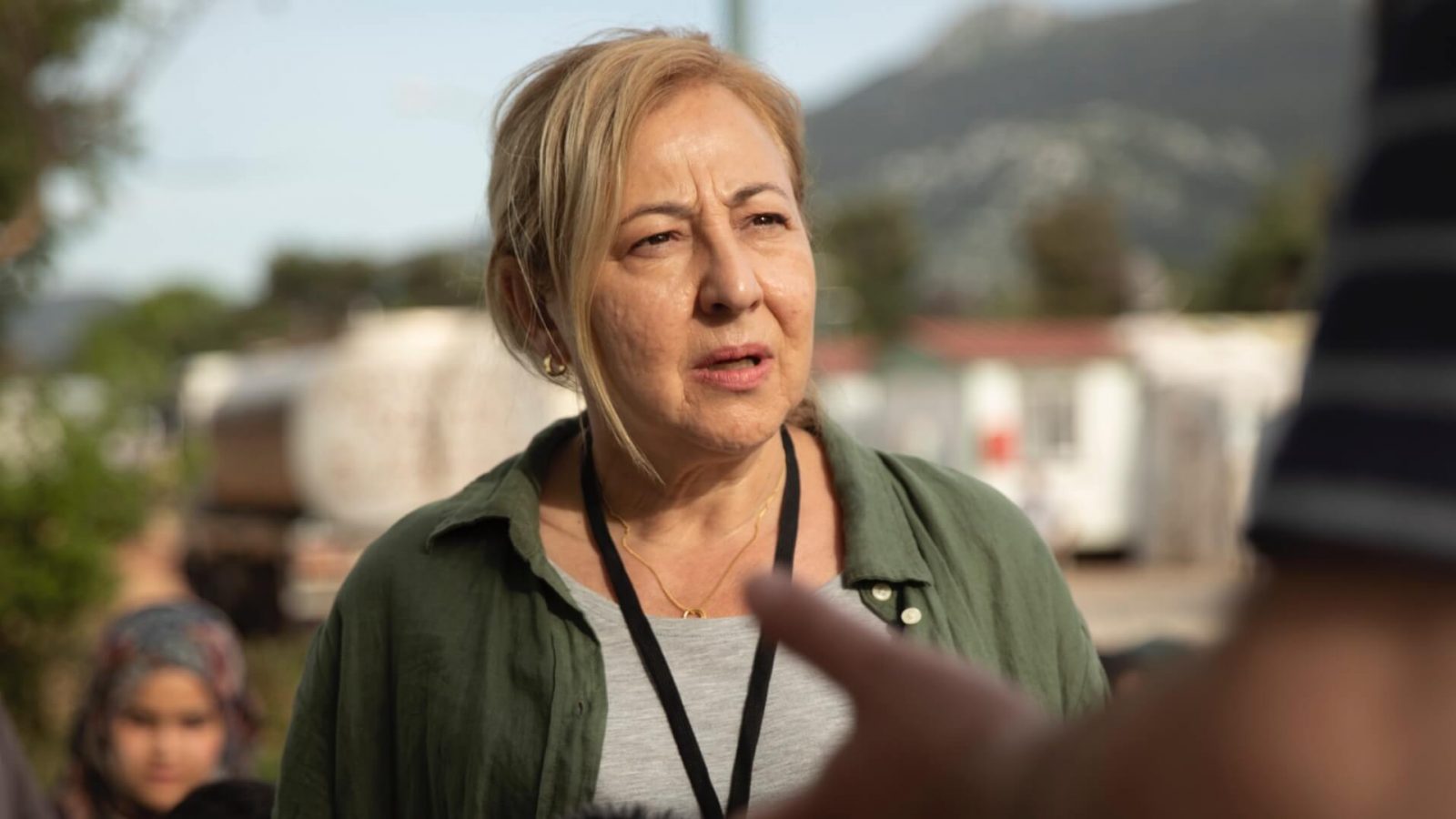 Marisa (Carmen Machi), a recently retired doctor, decides to travel as a volunteer to a Greek refugee camp where, in her opinion, they need people exactly like her. Arriving there, it becomes clear that she has nothing to do with the others. When she meets little Ahmed, the boundaries between needing to care and feeling useful begin to blur.

She graduated from ESCAC, where she is now a professor. After working as an assistant director, she directed the short film Pablo, selected in Alcalá de Henares and Gijón. Later, her debut feature film María (y los demás), was selected in San Sebastián and awarded with a Feroz Award for best actress and a Pepón Coromina Award from the Catalan Film Academy for its risk and creativity. She has recently directed several episodes of television series. 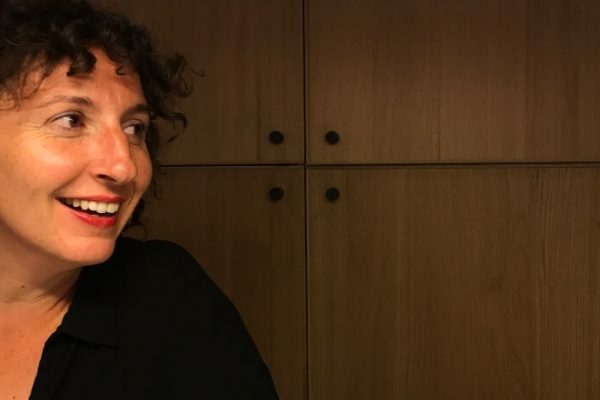 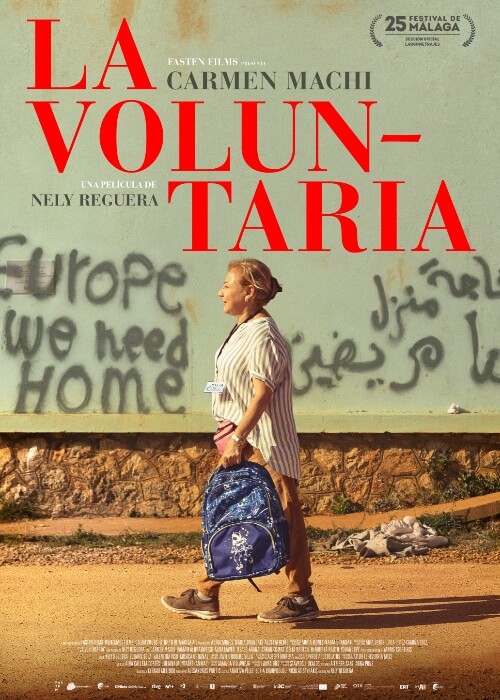