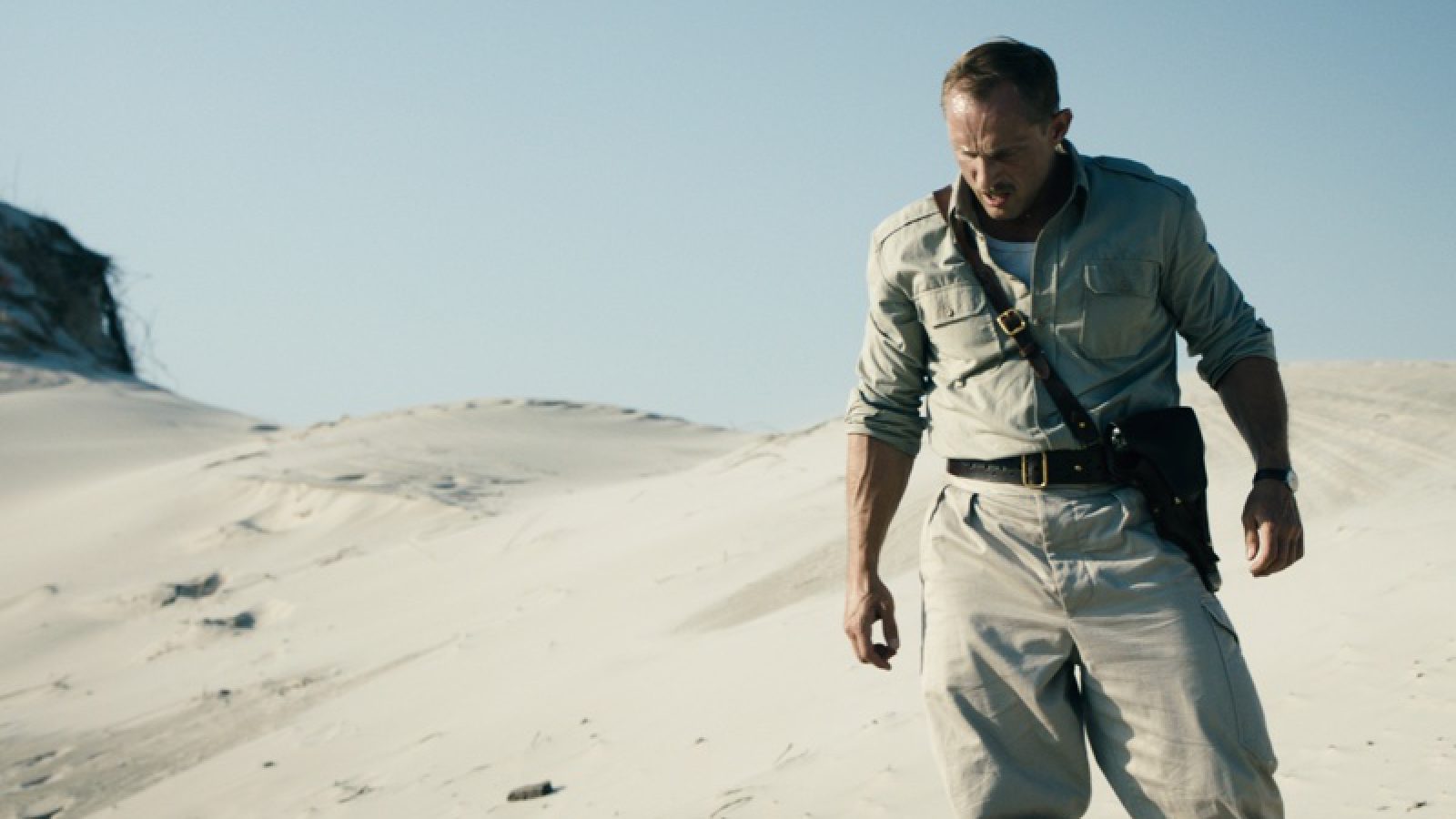 As World War Two comes to an end, a group of German POWs, boys rather than men, are captured by the Danish army and forced to engage in a deadly task – to defuse and clear land mines from the Danish coastline.  With little or no training, the boys soon discover that the war is far from over.  Inspired by real events, Land of Mine exposes the untold story of one tragic moment in Denmark’s history. Catalan première

Martin Zandvliet was born in 1971 in Fredericia, Denmark. Zandvliet is a self-taught director and writer. He first started out as an editor working on documentaries for various directors. Zandvliet’s first film as a director, Angels of Brooklyn, won a Danish Film Award for Best Long Documentary and toured various festivals including Toronto and Nyon. Following several shorts as a writer and director, he directed his first feature in 2009 – the highly acclaimed Applause starring Paprika Steen. 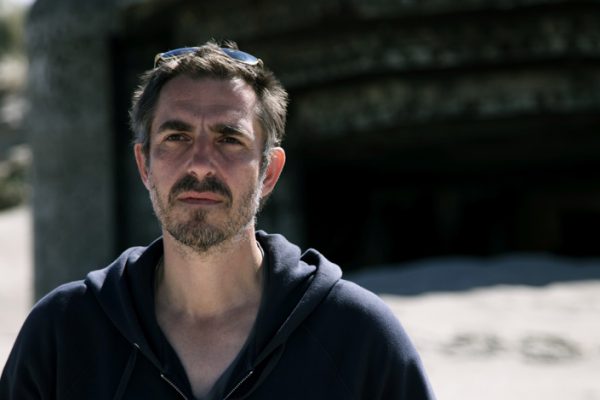