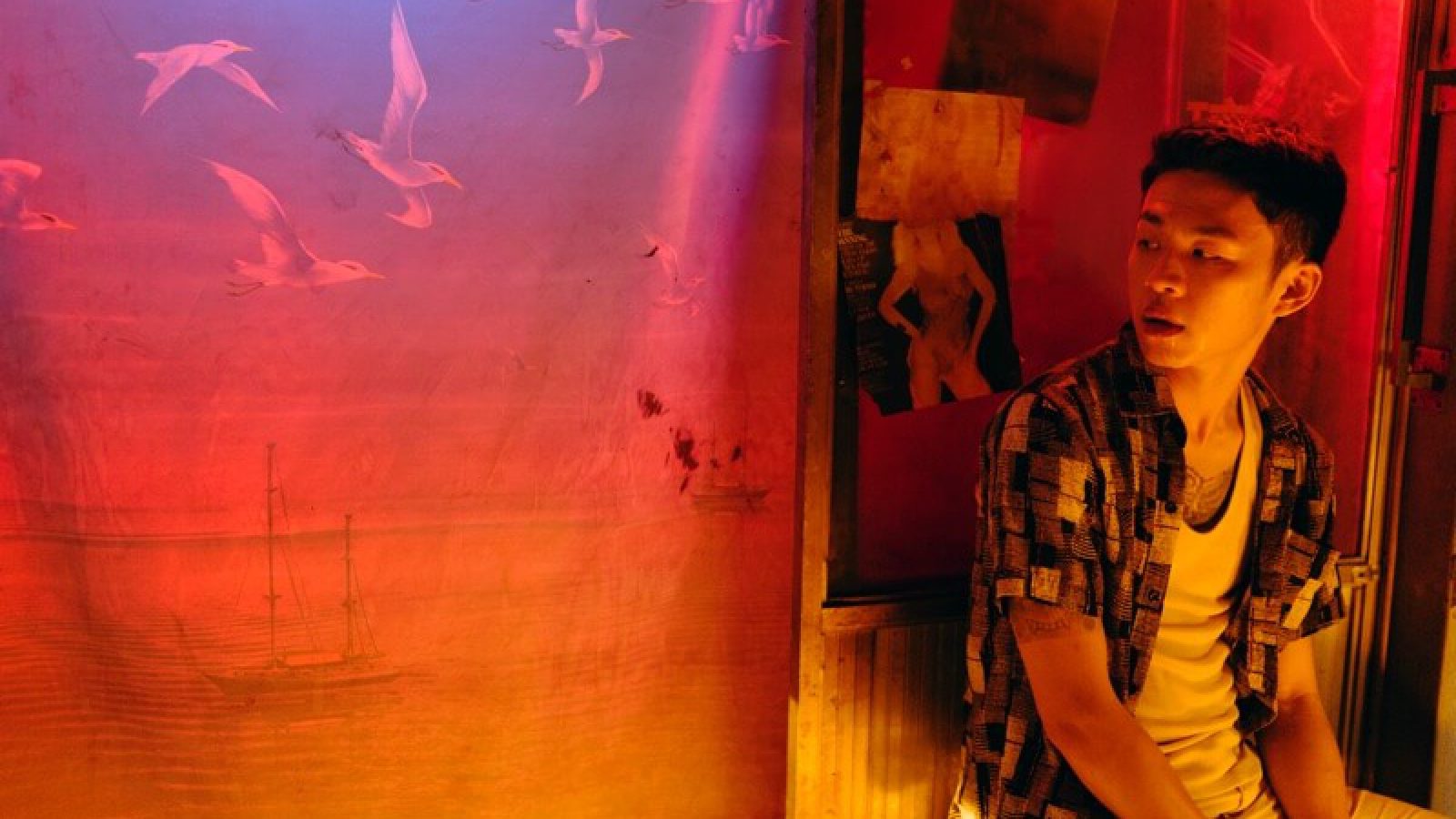 Bi Gan follows up his knockout debut, Kaili Blues, with this noir-tinged stunner about a lost soul (Jue Huang) on a quest to find a missing woman from his past (Wei Tang, Lust, Caution). Following leads across Guizhou province, he crosses paths with a series of colorful characters, among them a prickly hairdresser played by Taiwanese superstar Sylvia Chang. When the search leads him to a dingy movie theater, the film launches into an hour-long, gravity-defying 3D sequence shot that plunges its protagonist—and us—into a labyrinthine cityscape. China’s biggest arthouse hit of all time, the film took in more than $40 million dollars in its opening weekend at the domestic box office.

(China, 1998) Gan Bi is a Chinese young director and poet. His debut Kaili Blues won the award for best director emerging at the Locarno Festival and the Golden Horse Awards, among others. Long day’s journey into the night is his second long feature. 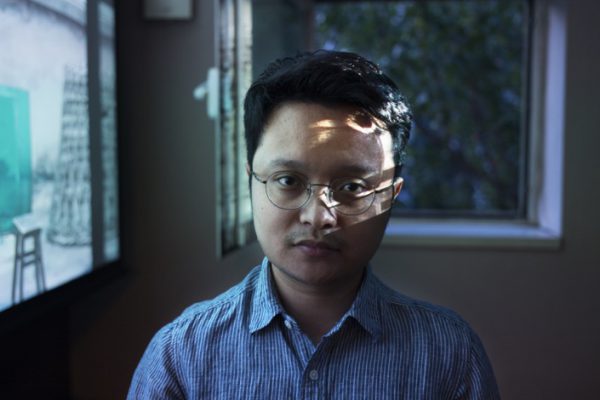