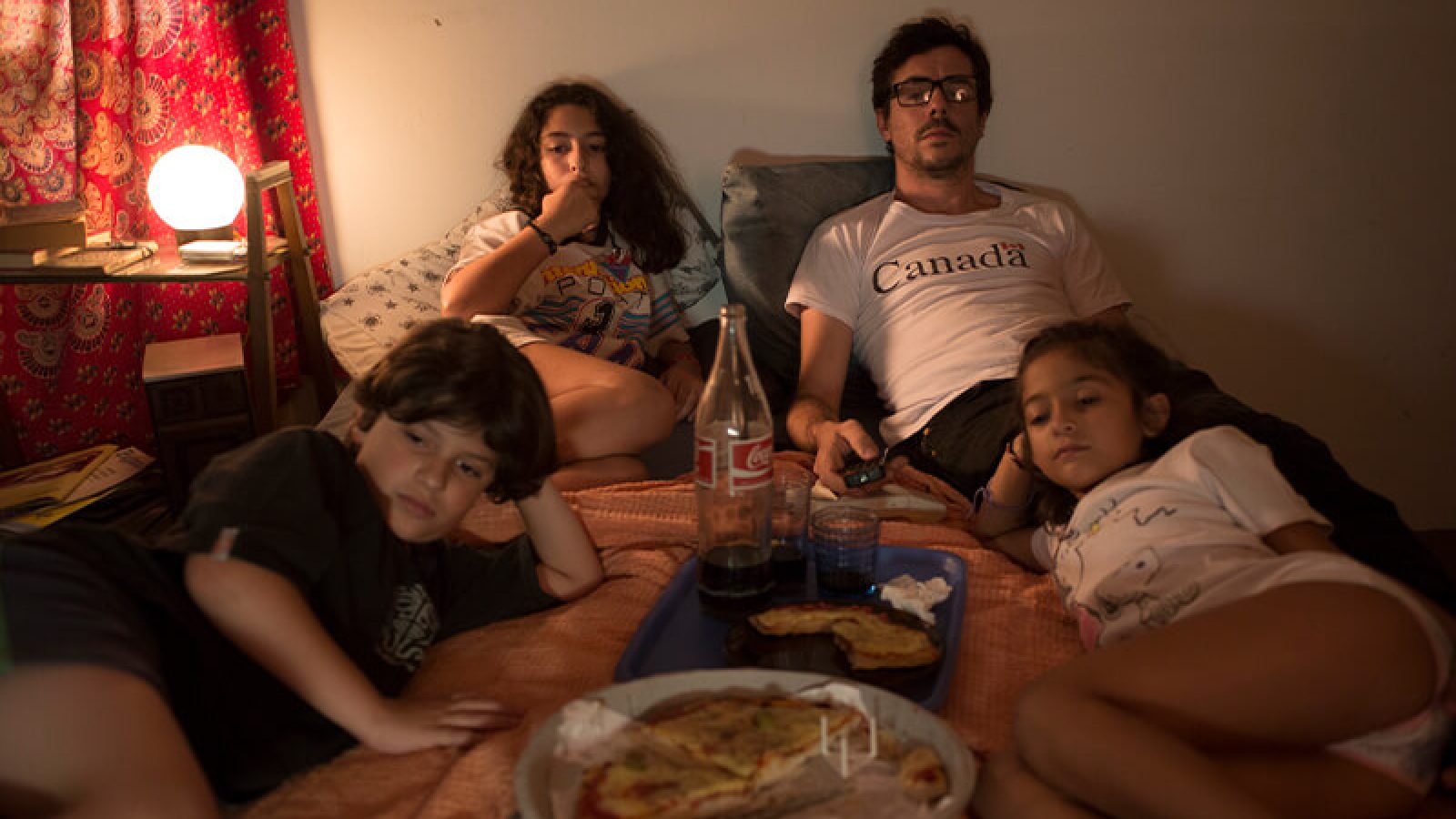 Amanda and her siblings live in shifts with their divorced parents. But one day, her mother proposes an alternative life outside the country, away from the neglected life of their father. This situation forces Amanda to make an important decision that is going to change her life forever.

(Buenos Aires, 1979) She studied Communication Sciences at the University of Buenos Aires. Her first works were in publicity like production assistant, direction assistant and editor. She wrote her first feature film Julia, which later became Las buenas intenciones. In 2017 she won the competition of the National Institute of Cinema and Audiovisual Arts (INCAA) with that first script. 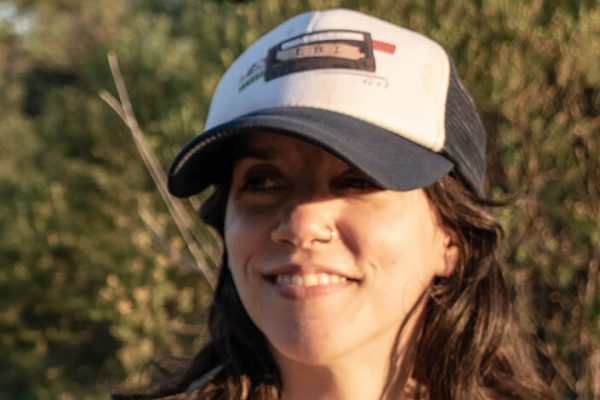 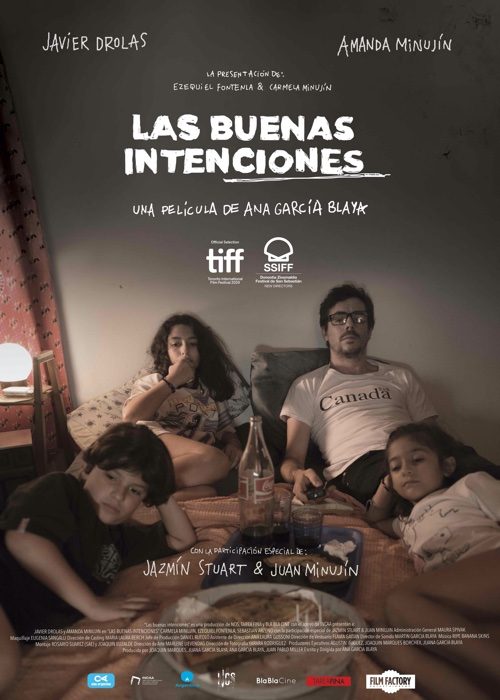