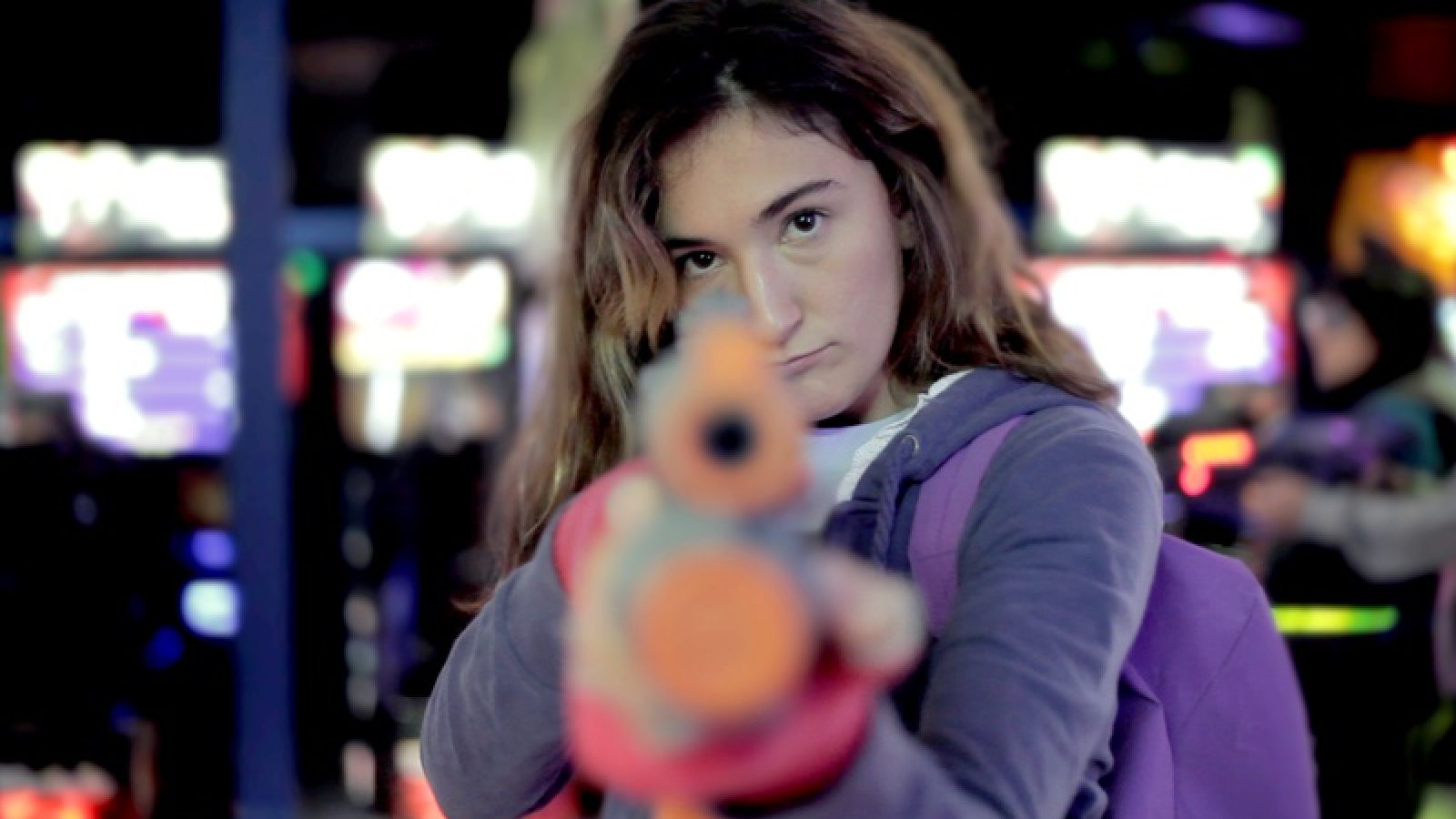 For the first time Florencia (17) will have to take care of her older brother, who is in a vegetative state, by her own. Trying to survive with limited means and no one assisting them, she’ll become obsessed with a comic called “The Plants”, which tells the story of the invasion of plant souls during full moon. This is also the time that Florencia starts to explore her sexuality, meeting strangers through the Internet. Spanish première

Roberto Doveris is a 29 years old graduated filmmaker from Universidad de Chile. Currently he’s editor in chief at CinemaChile, the international agency to promote Chilean cinema in the world, and also runs his own company Niña Niño Films since 2010, where he has directed more than 30 videoclips, NGO videos and several shortfilms selected at international film festivals. 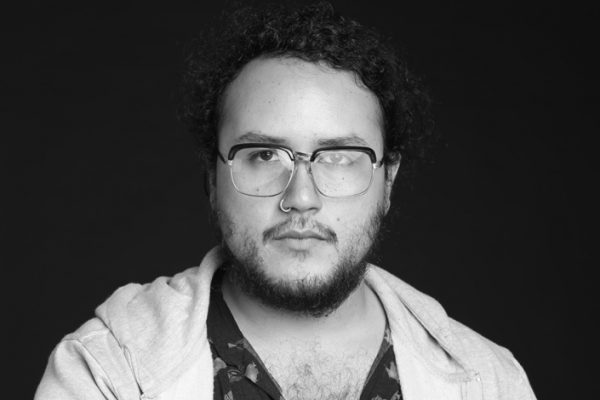