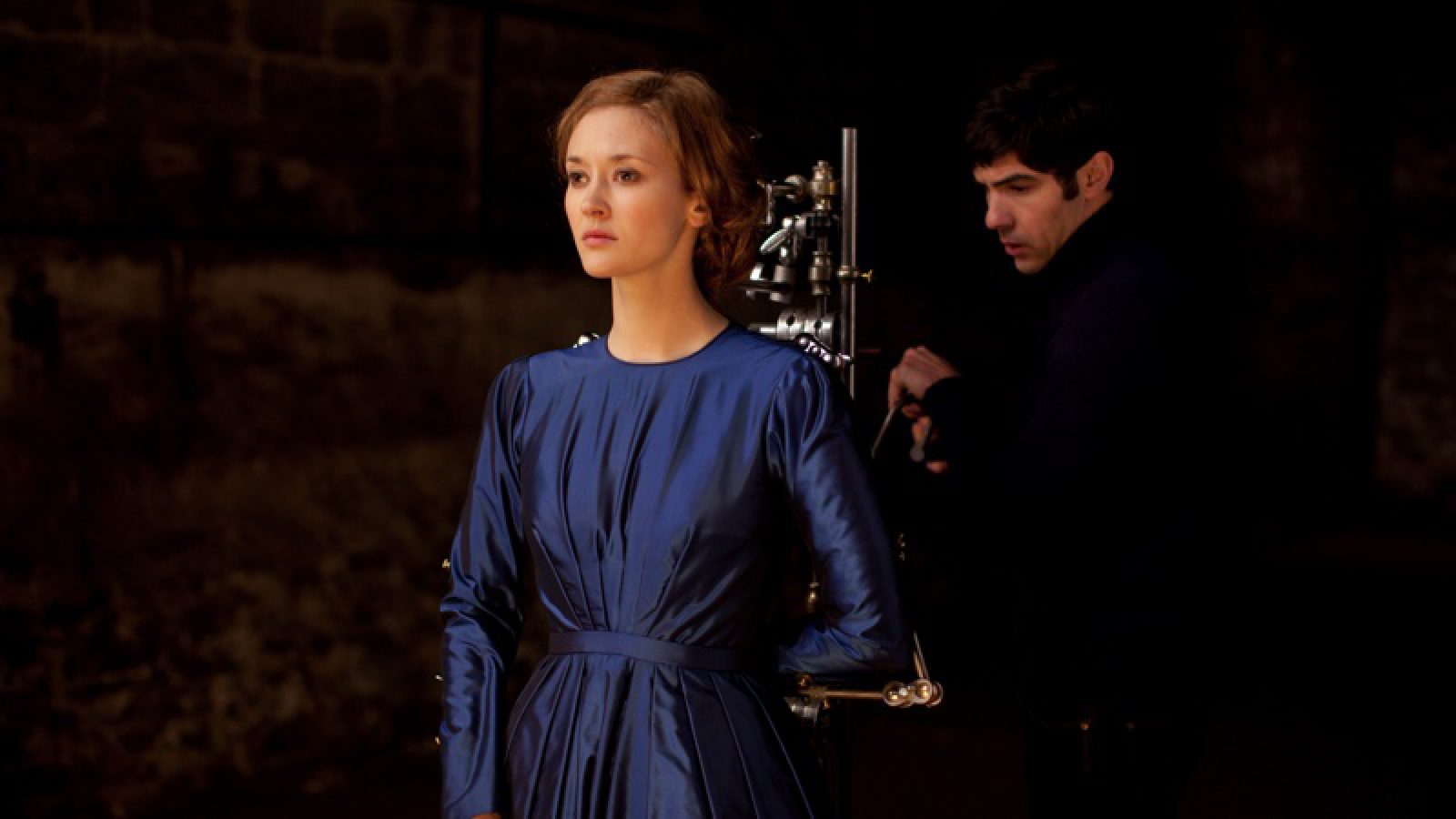 Jean, a young Parisian with few skills and even fewer prospects, seems an unlikely candidate for assistant to famed photographer Stéphane, an obsessive perfectionist living in isolation since his wife’s unexpected death. Yet he soon finds himself in his new employer’s vast, decaying mansion, helping to create life-sized daguerreotypes so vivid they seem almost to contain some portion of their subjects’ souls.

Kiyoshi Kurosawa (1955) is a Japanese film director, screenwriter, film critic and a professor at Tokyo University of the Arts. He is best known for his many contributions to the Japanese horror genre. 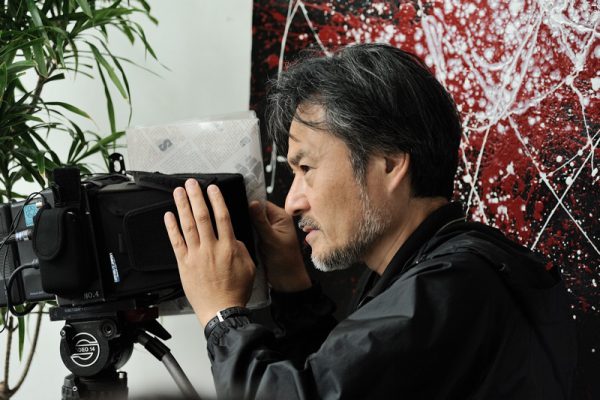