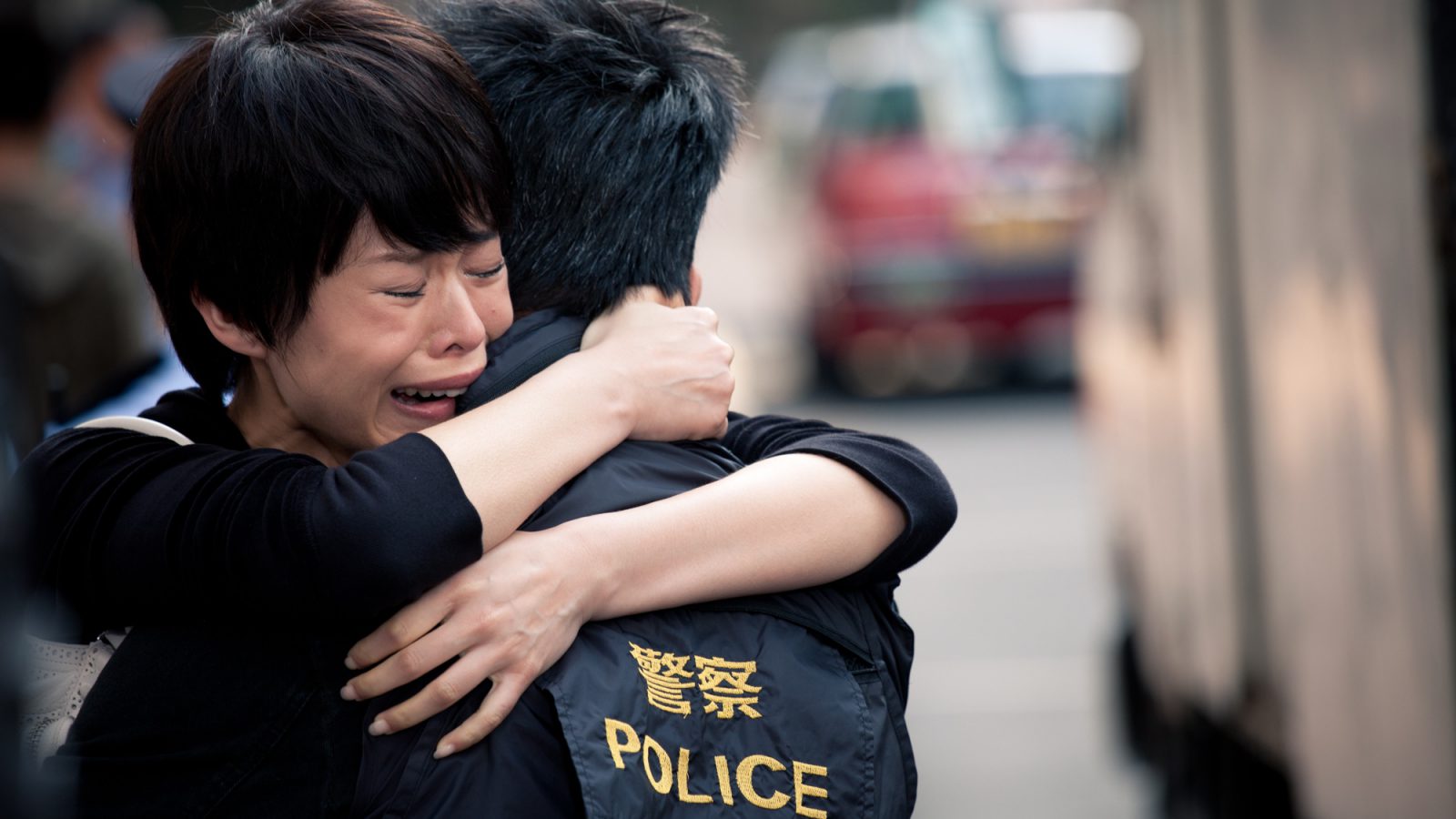 What do a bank teller, a small-time thug and a police inspector have in common? Nothing. Not until a bag of stolen money worth $5m crosses their paths and forces them to make soul searching decisions about right and wrong and everything in between on the morality scale. Life Without Principle, a suspenseful drama that takes a hard look at Hong Kong’s money obsessed culture through three characters whose destinies will cross over one fateful day.

Johnnie To was born in Hong Kong. He has directed and produced over fifty films. Popular in his native Hong Kong, To has also found acclaim overseas. Intensely prolific, To has made films in a variety of genres, though in the West he is best known for his action and crime movies, which have earned him critical respect and a cult following. 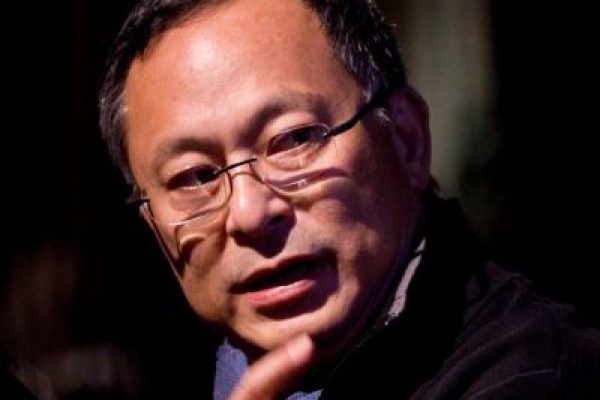