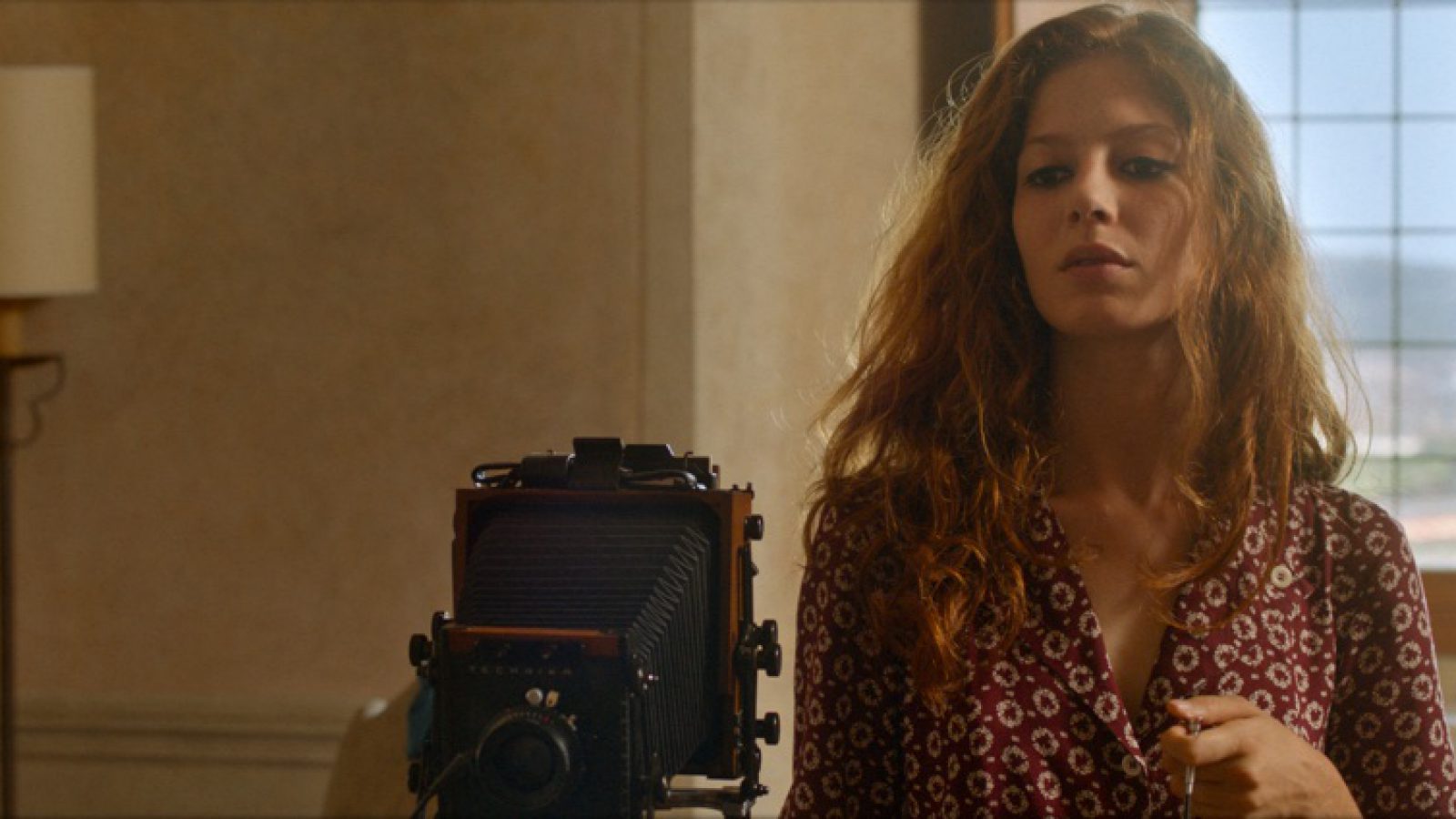 Axèle is a photographer, Camille is a writer. They meet when they are both awarded a year’ s residency at the Villa Medici in Rome. Camille is accompanied by her husband Marc Landré, an acclaimed author. When their marriage becomes curiously competitive, Camille becomes close to Axèle. But who is Axèle really? A committed, uncompromising artist who identifies with her work? Or the ghost of the Villa? From their year at the Villa Medici, where bodies and minds are liberated, no one will emerge intact. *Catalan première

Caroline Deruas learned filmmaking on the field. Director’s assistant, continuity girl, then screenplay writer, she worked with many directors such as Yann Gonzalez, Romain Goupil, Valéria Bruni- Tedeschi and Philippe Garrel with whom she co-wrote A Burning Hot Summer, Jealousy, and In the Shadow of Women. She directed three short films including: L’Etoile de Mer selected at The Director’s Fortnight and Les Enfants de la Nuit which won the Silver Leopard at the Locarno Film Festival. Caroline Deruas was also a pensioner at the Villa Medici, set for her first feature film Daydreams. 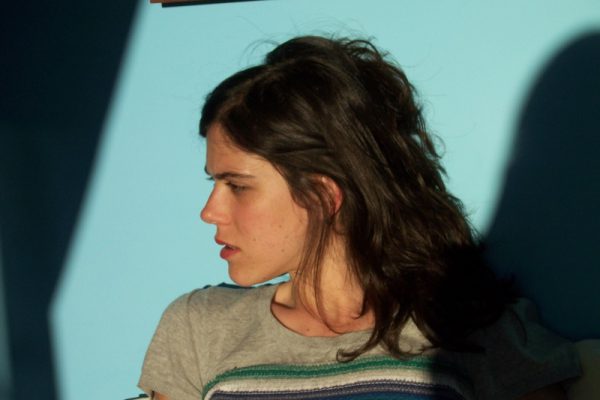