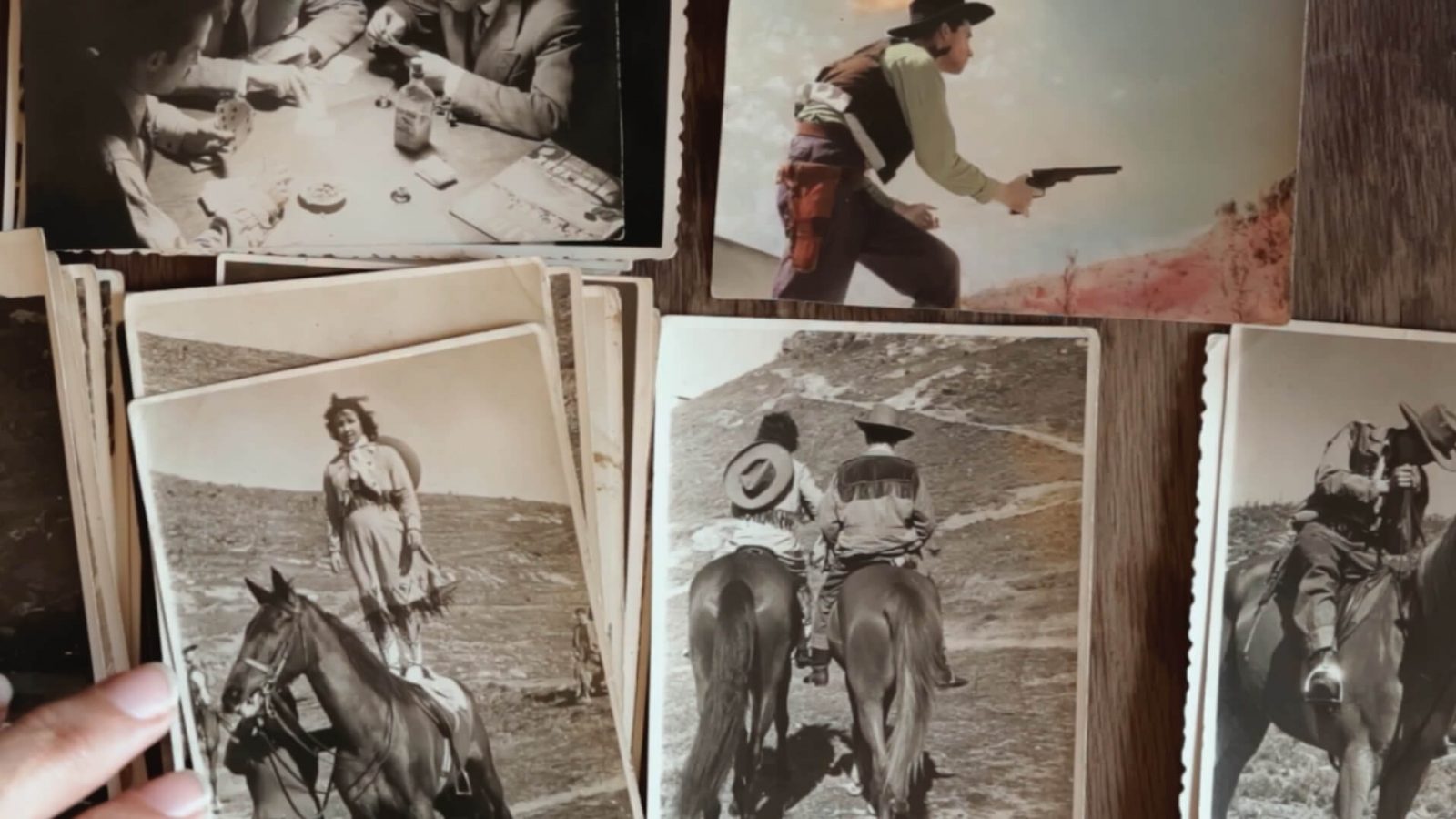 When Ione, director of the film, moves into the home of the late García siblings, she discovers that their lives remain latent in the objects they left behind. A piano, hundreds of drawings, thousands of pictures, or loads of tapes, allow her to portray the characters of the film. Antonio worked as a comic artist for the Bruguera publishing house, Rosita was an opera singer and a pianist. Along with their brother Juanito, they transformed their home into a space for creation and fiction as an escape from the dark reality of the Franco dictatorship. Inside the walls of their home, the García siblings became classic film stars, World War II soldiers, gangsters, astronauts, sci-fi heroines, lonely cowboys on an eternal journey to the west… Their memory houses the history of the XX century. Years later, with new inhabitants, their home is still a place where life can be something else.

She has a degree in Fine Arts for the University of the Basque Country, a Master’s Degree in Creation Documentary for the Pompeu Fabra University, and a Master’s Degree in Photography: Art and Technology for the Polytechnic University of Valencia. Her short film 24/07 (2015) was premiered at L’Alternativa IFF. Her feature film January (2019), nominated at the Feroz Awards for best documentary, won the audience’s award for best European First Film at the 57th Gijón IFF. Her last documentary Horses Die at Dawn (2022) will premiere at the 2022 Punto de Vista FF. 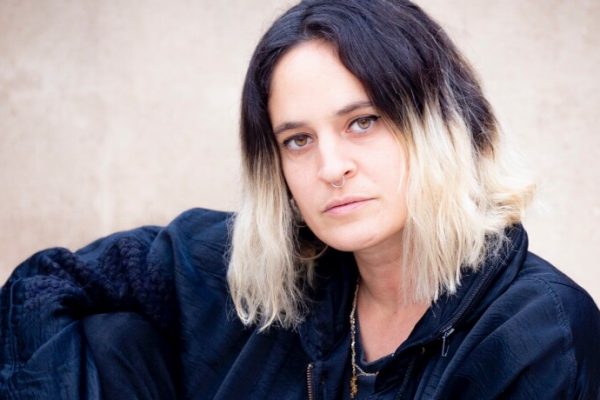 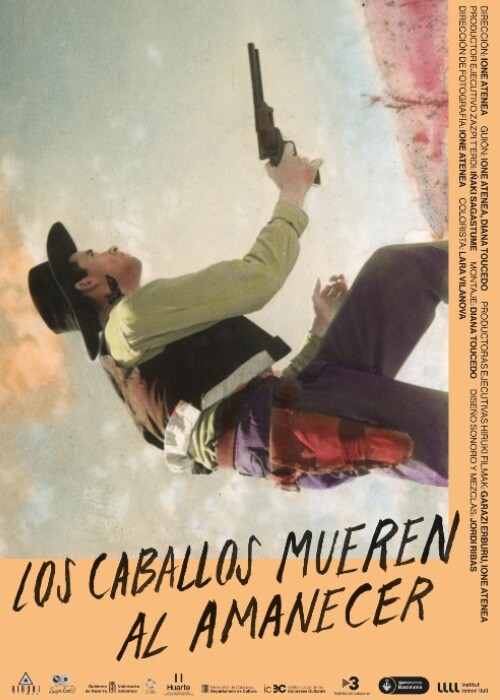 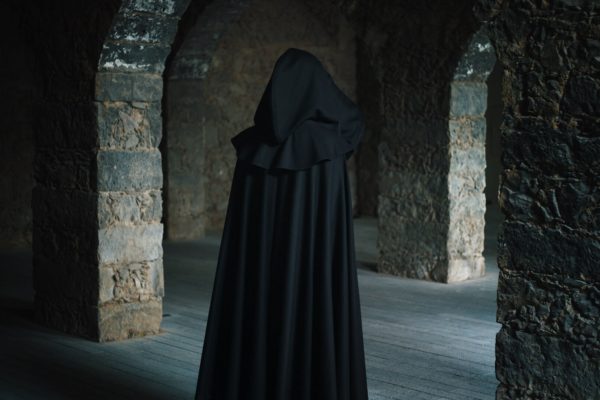 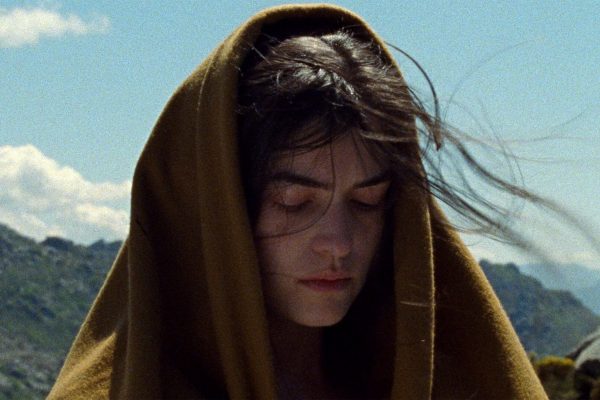 Through images of an exquisite and evocative celluloid, the award-winning debut by Girón and Salgado transports us to the 15th century, at Columbus' expedition on its way through the Canary Islands, where a series of characters try to cheat death at any price.
Talents
France · 75 min 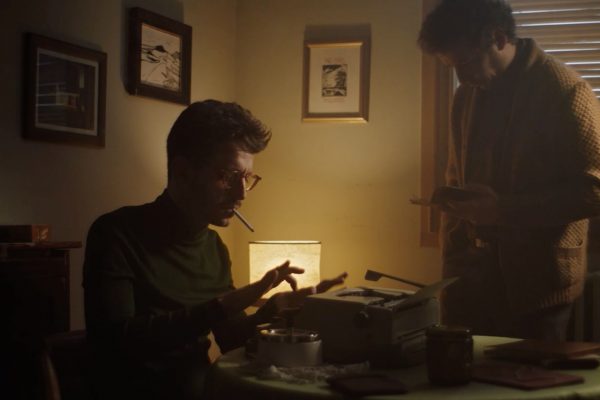 Iria del Río stars in a film about the conspiracy in times of repression; about the fears of the moment and its reminiscences in the future. A short film premiered at the Clermont-Ferrand festival and awarded at Cortogenia.
Un impulso colectivo - Curts
Spain · 16 min 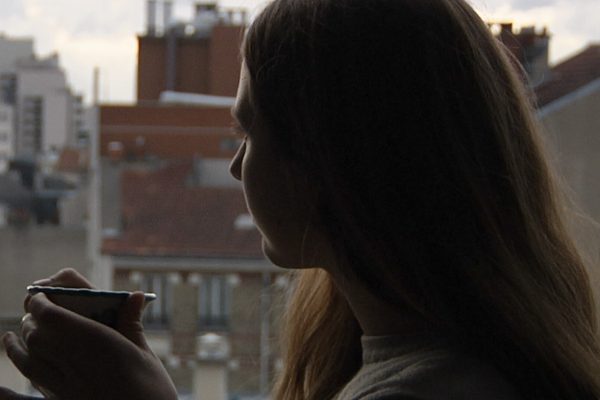 What happened that night, when the five friends were sixteen, in that beautiful house by the sea? The first solo film by one of the directors of Les amigues de l'Àgata is a mysterious work that breaks stereotypes and schemes.
Un impulso colectivo - Curts
France · 39 min 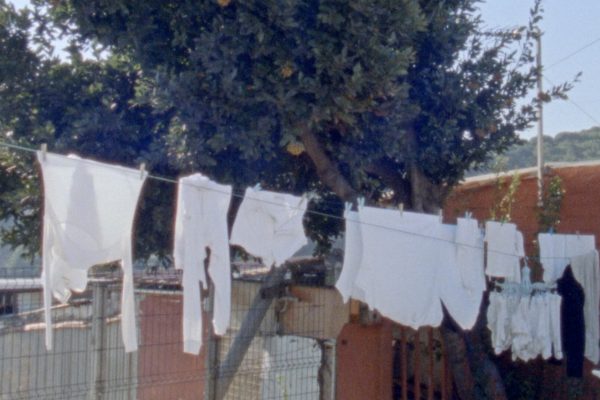 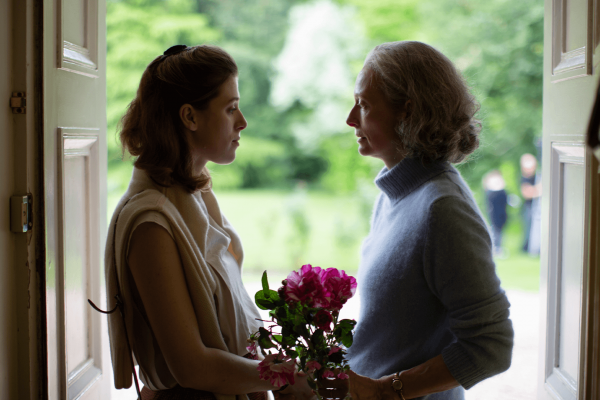 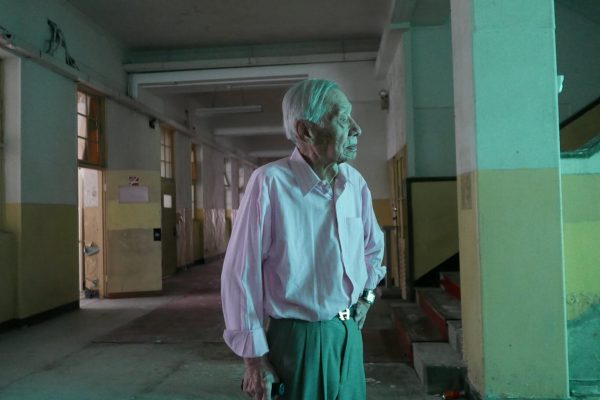