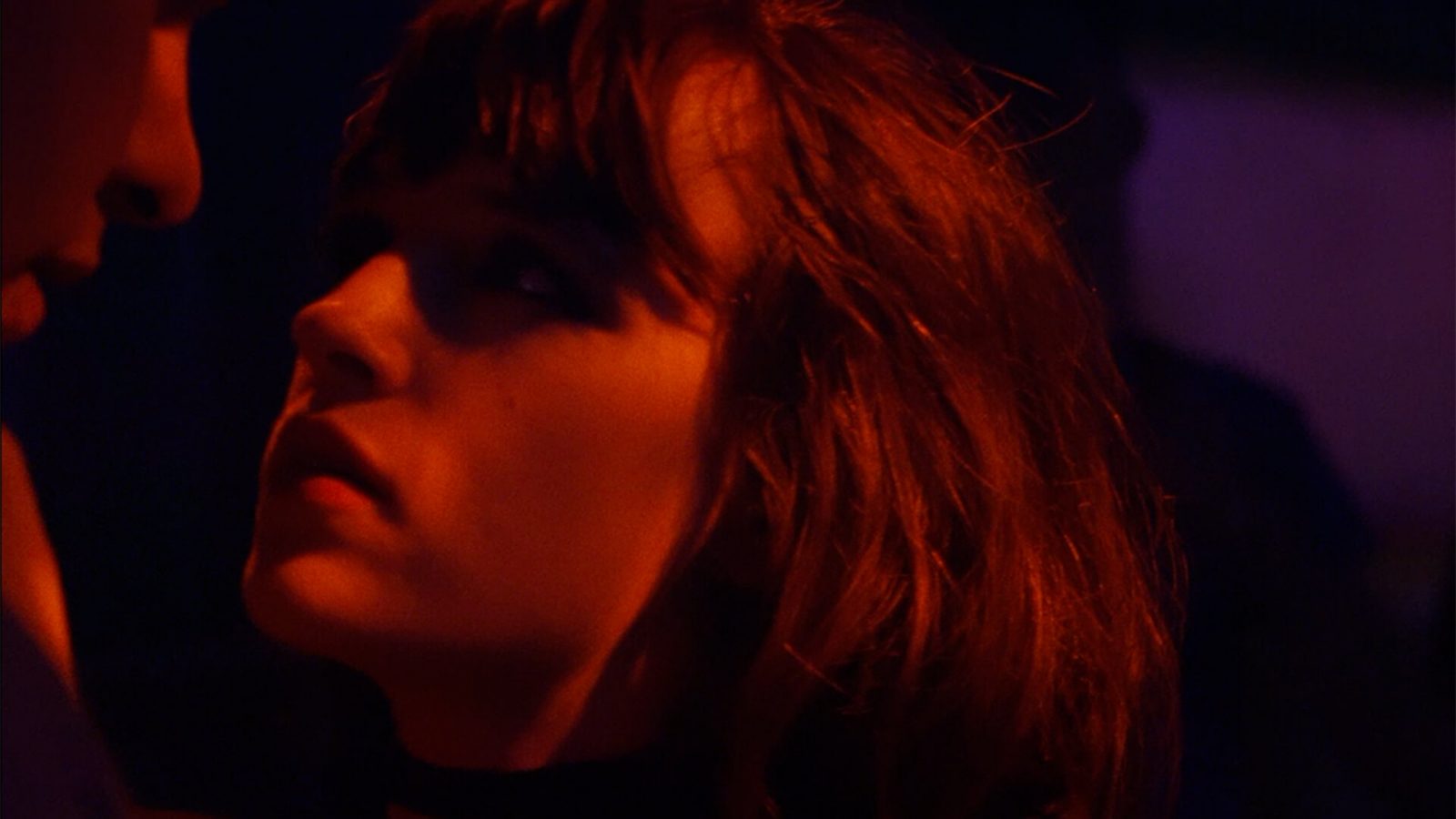 The police evict a concert in a social center. During subsequent altercations, the impact of a stone kills an agent. Who threw the stone? Who knows it? Why are they silent? This is the story of people who live knowing the answers. It is the story of their silence, their cowardice and their guilt.

Graduated in Audiovisual Communication from the UCM and graduated in Script from the ECAM. Through Vermut Films, a production company founded by him together with Rafa Alberola, he has produced and directed several short films, including Los inocentes, which was twice awarded at La Semana del Corto in Madrid and which served as the base material for the homonymous feature film, the director’s debut feature. 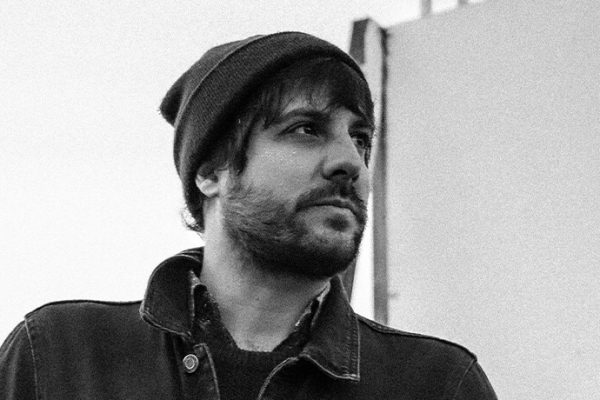 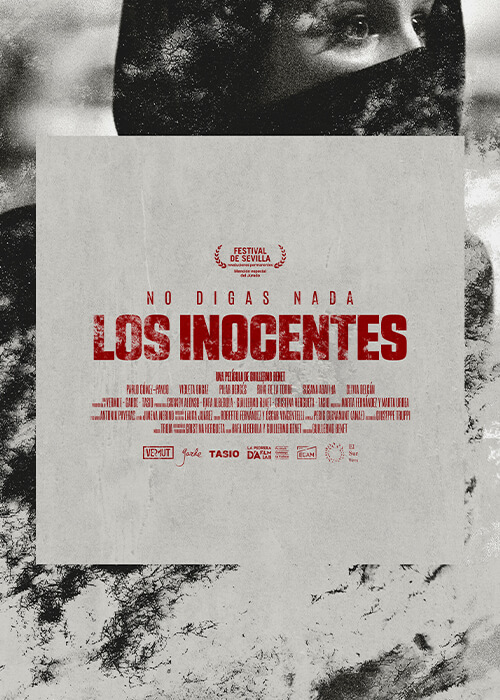