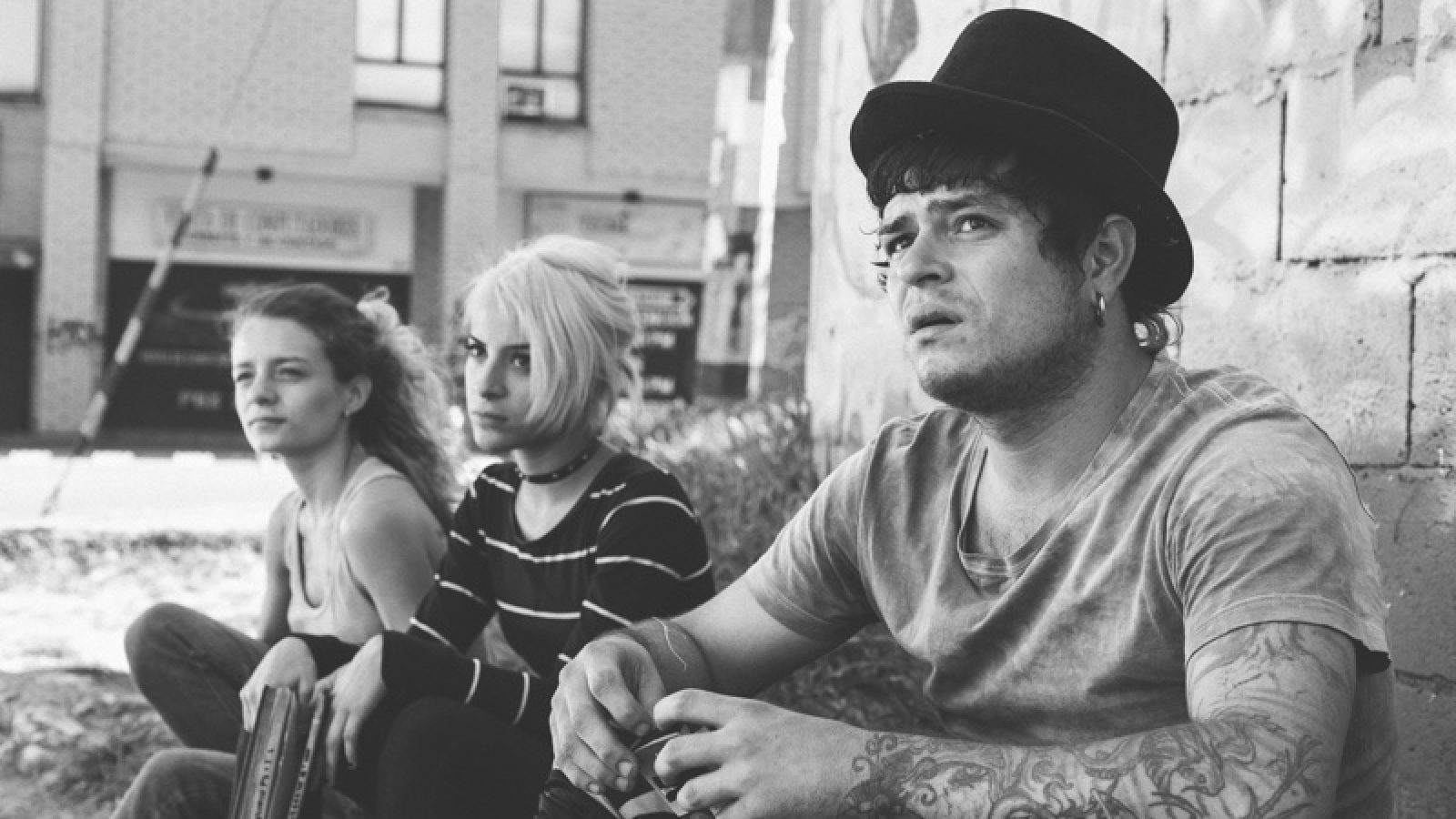 Camilo, Mechas, Manu, Ana and Pipa are five friends going through that blended trance of intense unrest, sense of astonishment, contained tenderness and manifest rage typical of the end of adolescence. They survive at the edge, both physical and symbolic, of a city, Medellin, that attracts and excludes them, that lures them with promises but rejects them with hostility, but which they embrace by transforming the dominant logics of fear that come from above, from the powers that be and from their parents. Music, street art and friendship are their weapons of resistance, and fuel their hope for a journey, a rite of passage that will convert them into someone else.

Juan Sebastián Mesa was born in Medellín, Colombia in 1989. Photographer and co-funder of Monociclo Cine, he holds a degree in audiovisual comunications with specialization in scriptwriting and contemporary narrative. He directed several music and experimental videos. His short film Kalashnikov (2013) was nominated for Best National Short Film by the Colombian Academy Awards and was selected in numerous film festivals. Los Nadie is his first feature film and had its world premiere at the Cartagena de Indias International Film Festival 2016. 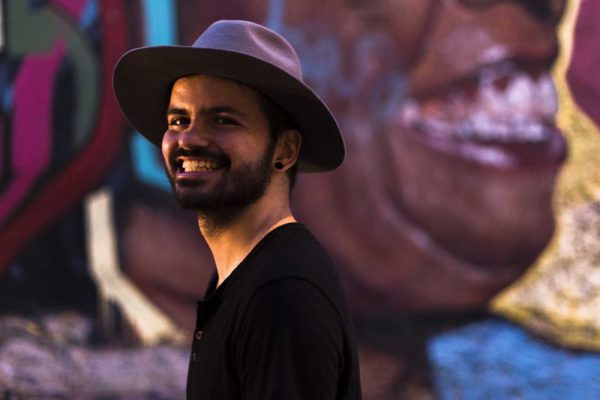