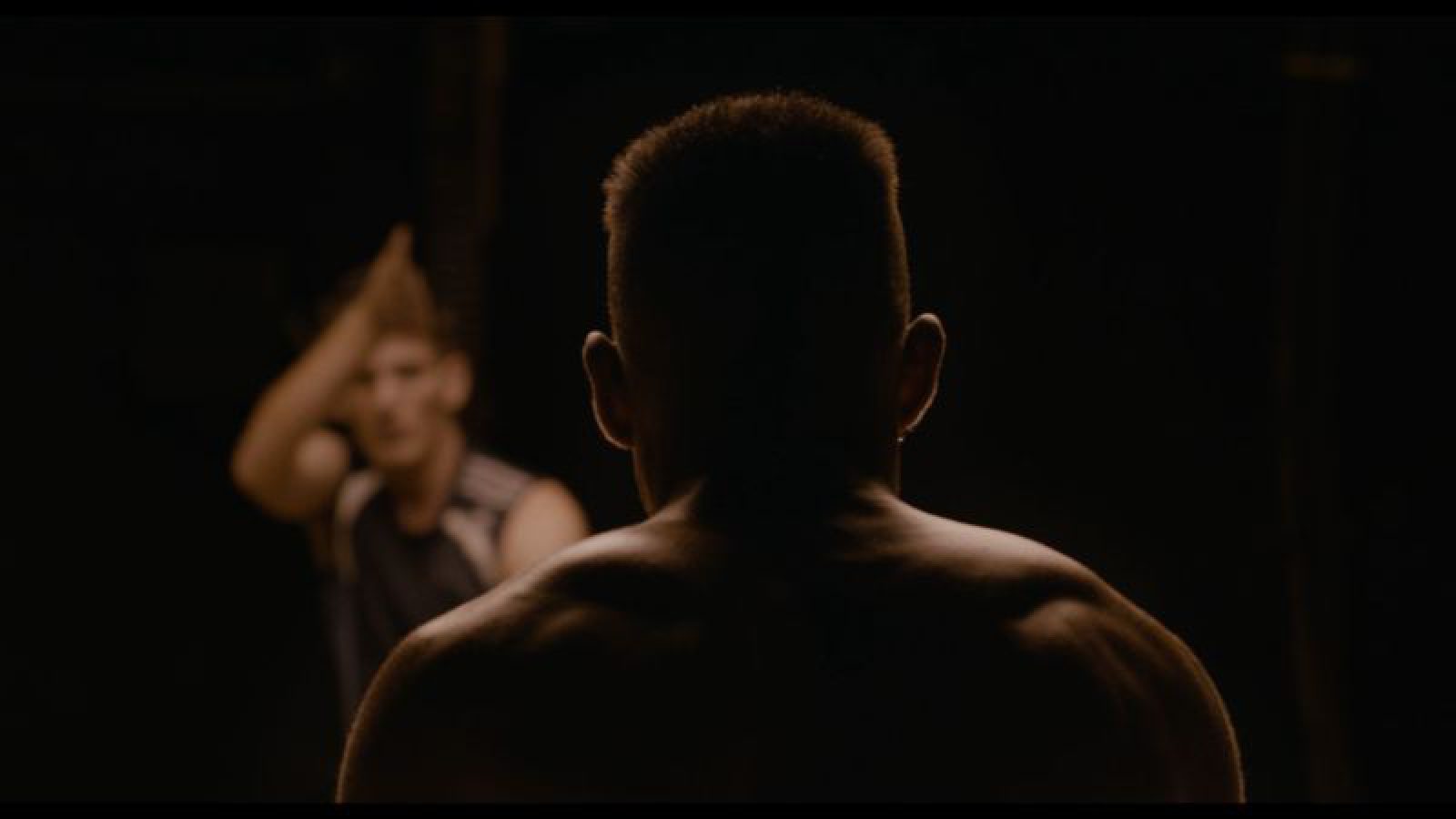 Santiago Mitre co-directs his first movement following The Student together with choreographer Onofri Barbato. Although it would have been more accurate to say “his first film-story-adventure-movie-great movie following The Student, the word movement fits perfectly in Los posibles, the most overwhelmingly kinetic work Argentine cinema has delivered in many, many years. The film deals with the adaptation of a dance show directed by Onofri together with a group of teenagers who came to Casa La Salle, a center of social integration located in González Catán, trying to find some refuge from hardship. Already entitled Los posibles, the piece opened in the La Plata Tacec and was later staged in the AB Hall of the San Martín Cultural Center. Now, it dazzles audiences out of a film screen, with extraordinary muscles and a huge heart: Los posibles is a rhapsody of roughen bodies and torn emotions. Precise and exciting, it’s our own delayed, necessary, and incandescent West Side Story.

Born and raised in Buenos Aires in 1980, Santiago Mitre expresses his talents as screenwriter and director. Teaming up with Pablo Trapero, he penned Leonera (2008), selected in Cannes IFF competition and Carancho (2010) and Elefante blanco (2012) both selected at Un Certain Regard. In 2011 he cofounded La Union de los Rios, directed his first feature film, The Student, which went on winning the Special Cine+ Jury Prize in Locarno as well as multiple prizes around the world. The medium length Los posibles, co-directed with Juan Onofri Barbato premiered in BAFICI in April. He is currently developing his second feature film. 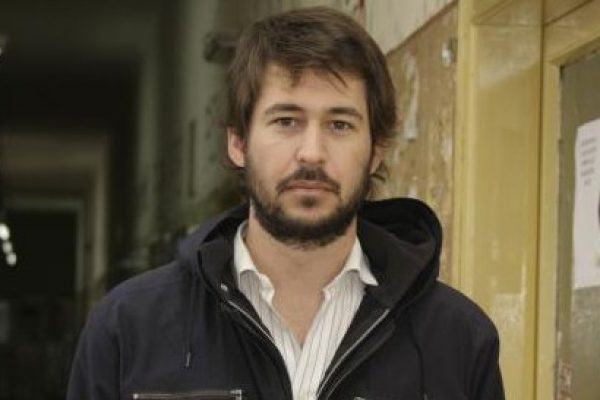 Juan Onofri Barbato was born in Cipoletti, Río Negro, in 1983. He is a director, teacher, performer, and producer. He attended the teacher’s training course at the E.E.D.C. (Experimental School of Contemporary Dance of Neuquén). In 2008 he created, together with Diego Mauriño, the Teatro Del Perro, a space for activity and research related to performance arts, where he gives lessons and workshops of Physical Training and Creation. He also gives seminars of Contemporary Partnerwork together with Agnese Vanaga in Argentina and Europe. 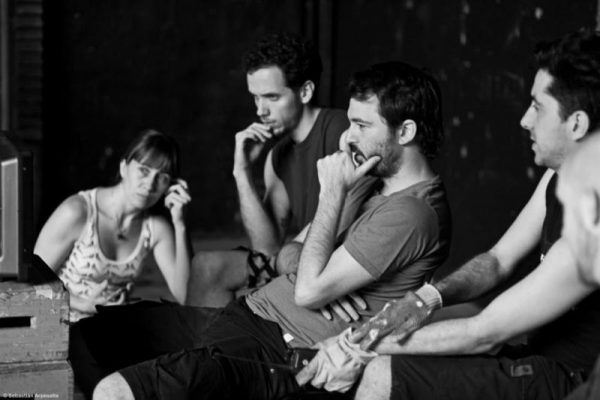