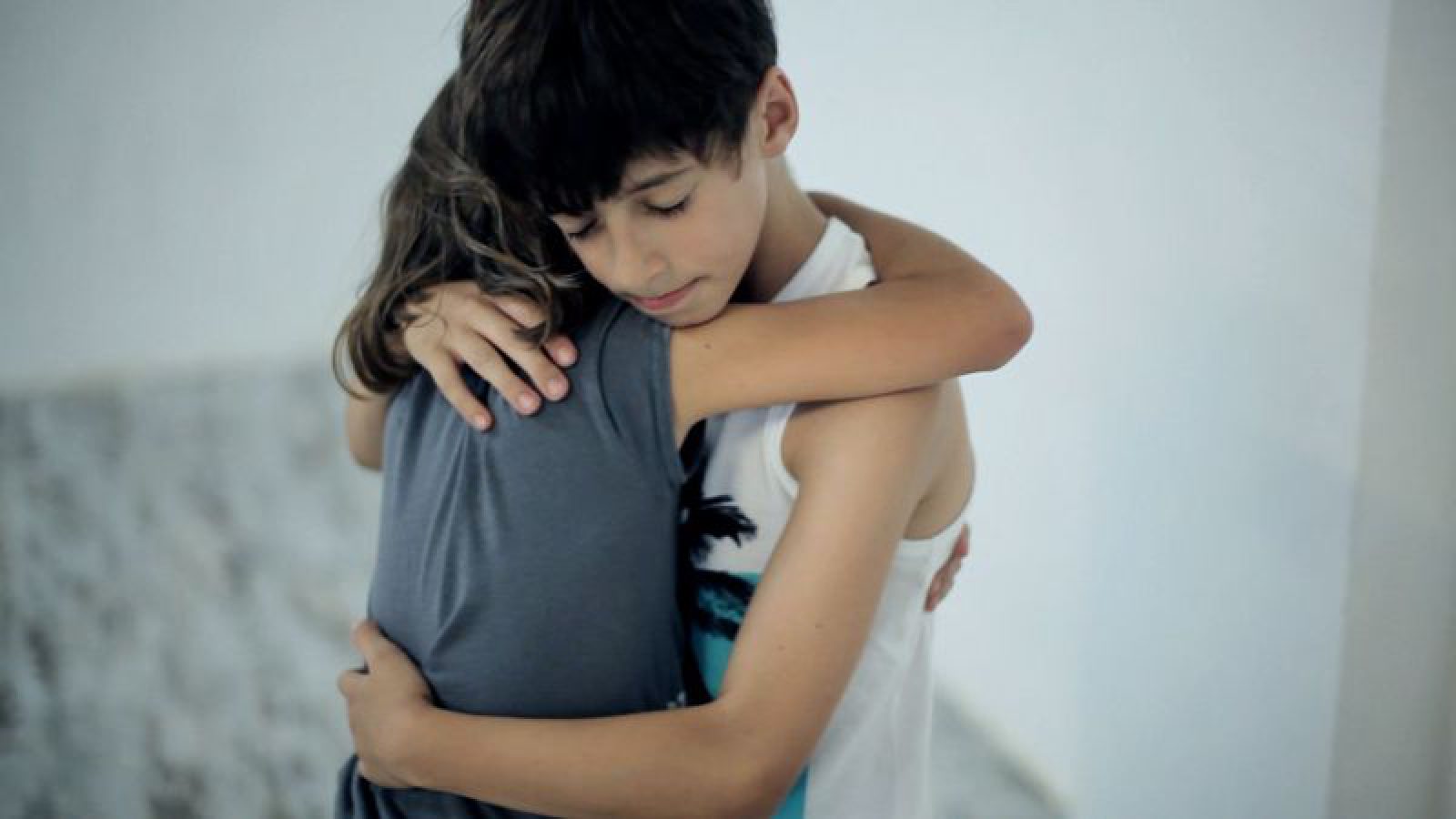 In 2009, the La Tristura theatre company began the process of creating Actos de Juventud (Acts of Youth), which premiered at the Escena Contemporánea 2010 performing arts festival. In 2011, they developed Materia Prima, a reworking of that project performed by four ten-year-old children. In 2011 and 2012, the company took the project on a tour of Spain, Brazil and Poland. Director Juan Rayos accompanied them every step of the way in order to recreate it for us in this documentary.

PRESENTED BY THE DIRECTOR AND THE WRITERS

Juan Rayos was born in Madrid and he’s finishing his last feature La Sonrisa Verdadera. The collective La Tristura was born in 2004 and it’s composed by Itsaso Arana, Violeta Gil and Celso Giménez. 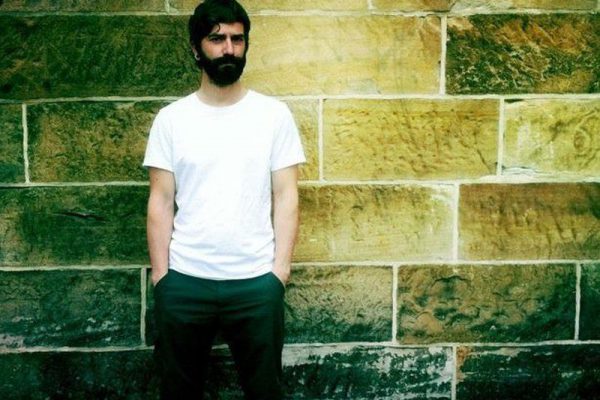