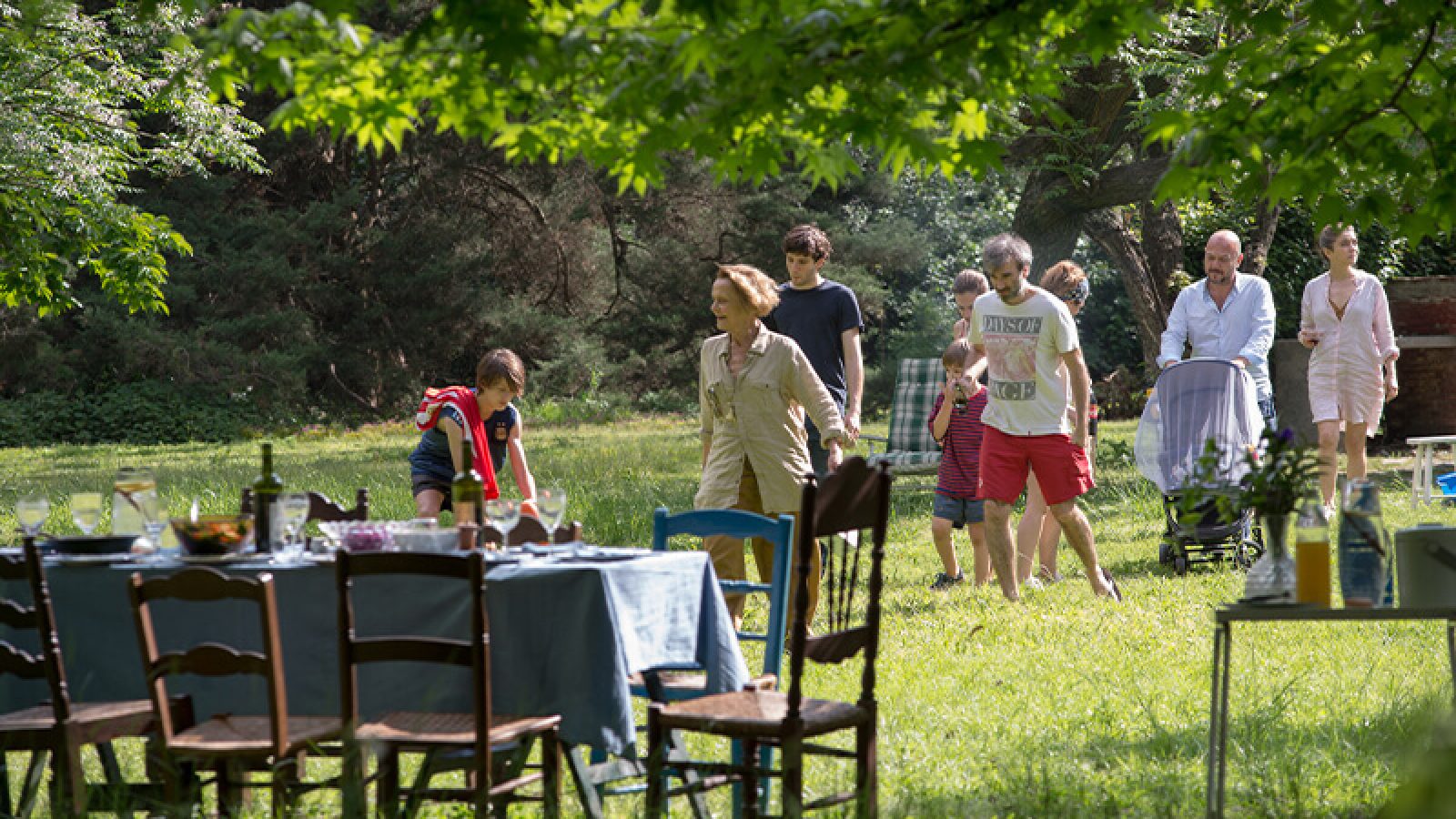 A woman, Luisa, and her 14 year-old daughter, a sleepwalker in the teenage awakening. A marriage at the edge of a silenced crisis. A ritualistic and endogamic family: grandmother, siblings, and cousins. Summer, sweat, alcohol. Naked bodies, bodies in transition and their gazes upon those new bodies. A New Year’s celebration in the family’s ancestral country home is the necessary trap to awaken the sleepwalkers.

(Argentina, 1969) She studied at the Universidad del Cine de Buenos Aires, was a fellow of the Berlinale Talent Campus, and has received funds from Visions Sud Est Fund, Global Film Initiative, Equinoxe TBC, Berlinale Co-production Market. With her first feature film, Herencia (2001) won among other prizes the award of Best First Feature in the national competition of first films in the Institute of Cinema and Audiovisual Arts of Argentina (INCAA). Lluvia (2008) won the Special Jury Prize and the Best Actress Award at the Huelva Ibero-American Film Festival and Best Film at Mannheim Film Festival. The Sleepwalkers had its world premiere at TIFF (Platform Competition), and was selected among others for the San Sebastian Film Festival (HL), AFI Fest, Chicago International Film Festival, and Festival of the New Latin American Cinema of Havana, where it received the Coral Award for Best Film, Best Screenplay and Best Actress. 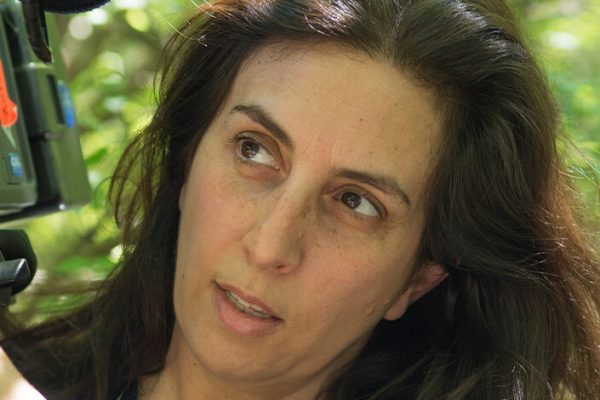 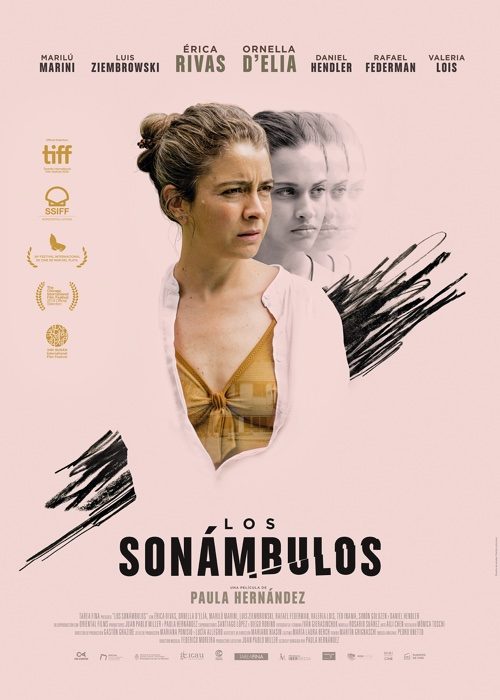