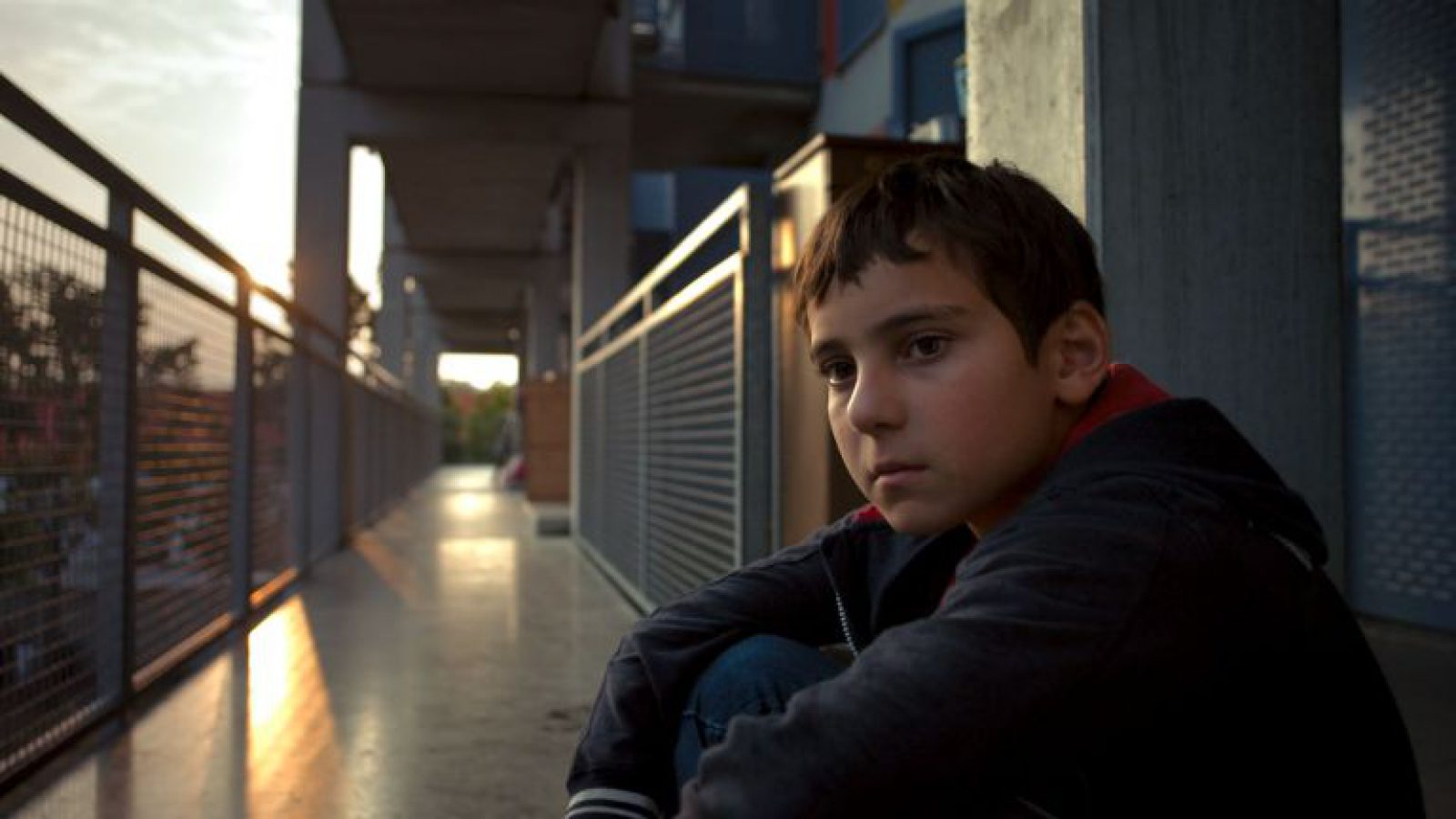 Macondo walks the line between documentary and fiction and tells a coming-of-age story about identity, belonging and self-determination, located in the rough and unadorned reality of refugee communities in Vienna.

Born in Ludwigsburg, Germany, in 1968, to Iranian parents, she grew up in Tehran and in Vienna where she studied theatre, film and media science. Between 2002 and 2003 she studied film at the University of California in Los Angeles and then made a number of short films and documentaries. In 2007 she co-founded FreibeuterFilm. Macondo is her debut feature film. 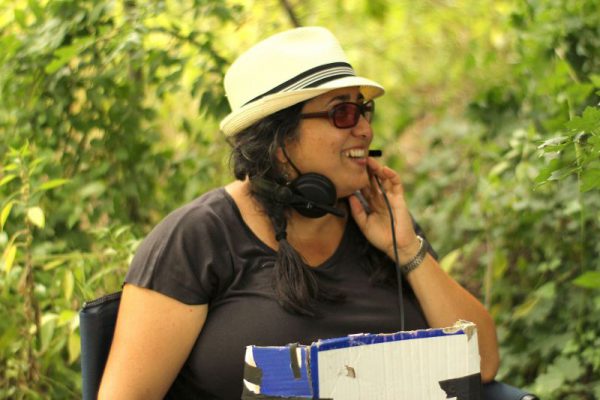