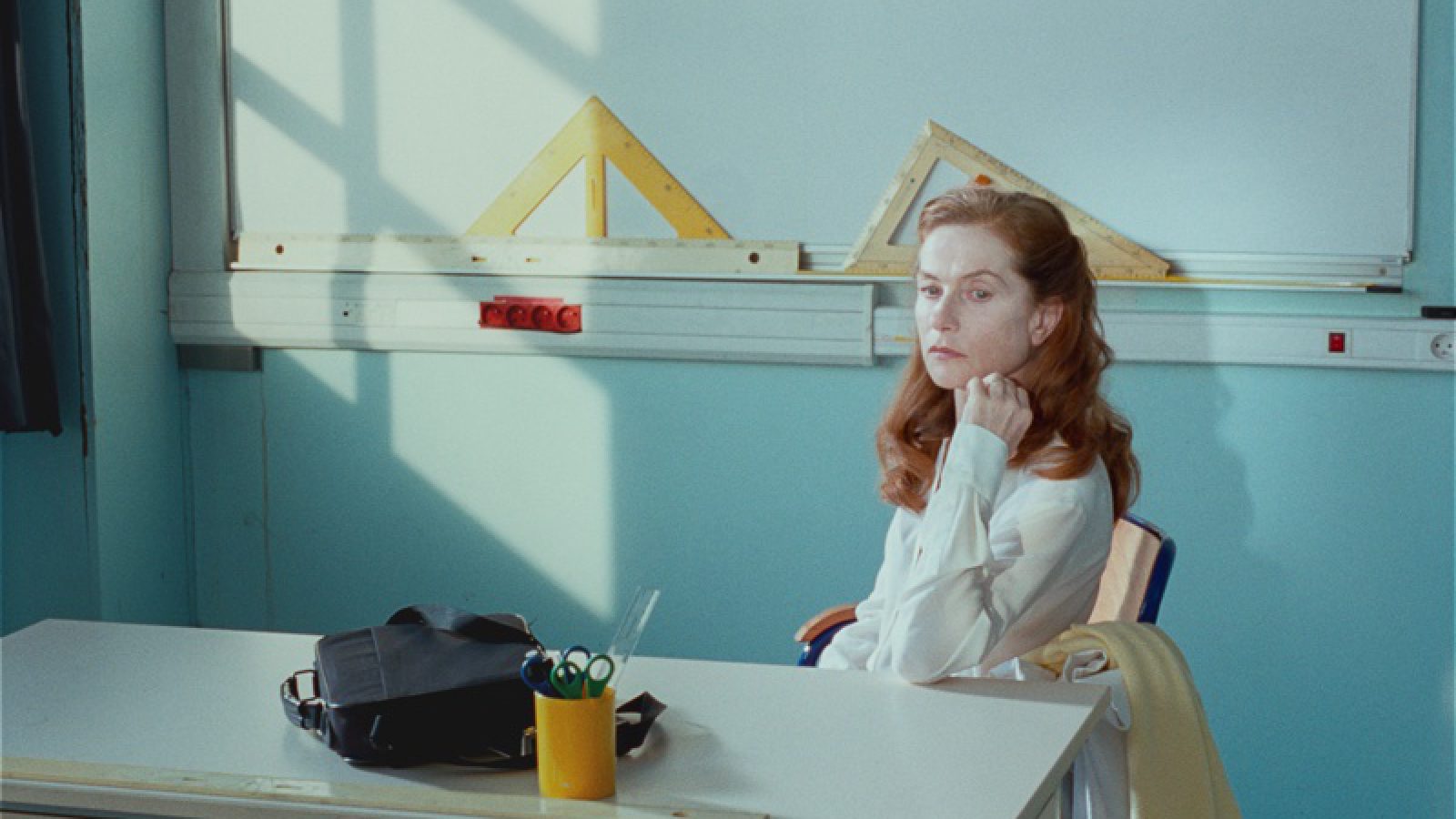 Mrs. Géquil is a shy teacher despised by her colleagues and students. On a stormy night, while conducting an experiment in her lab, she is struck by lightning and faints. When she wakes up, she feels decidedly different… and the appearance of the dangerous Mrs. Hyde soon impacts on Mrs. Géquil’s teaching methods.

(France, 1972) Director, writer and actor. He’s one of the most successful filmmakers of his generation. La France was awarded in Cannes with the Jean Vigo award. Tip Top was selected in Quinzaine des Réalisateurs in Cannes. Madame Hyde is his last feature film. 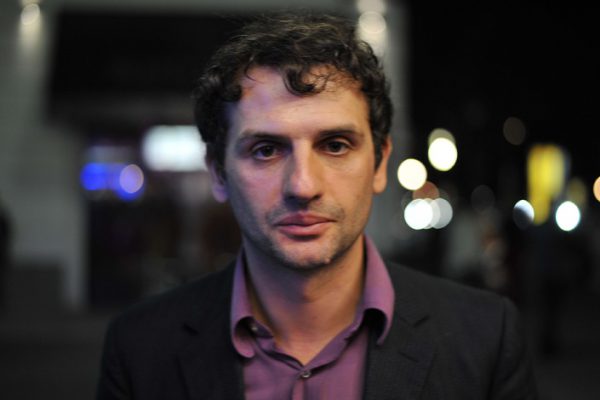