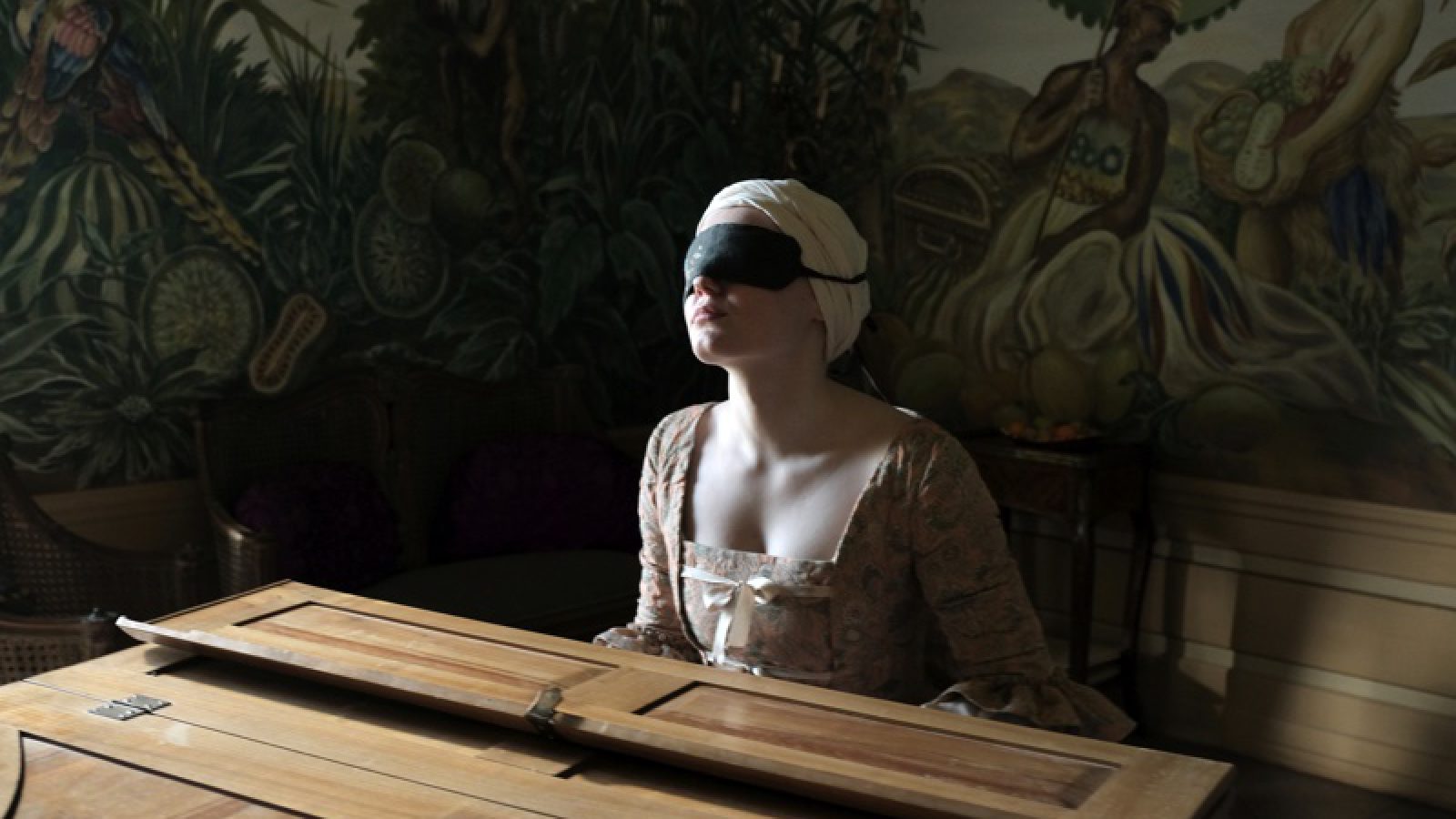 Vienna, 1777. The blind 18-year-old “Wunderkind” pianist Maria Theresia Paradis lost her eyesight overnight when she was three years old. After countless failed medical experiments, her parents take her to the estate of controversial “Miracle Doctor” Franz Anton Mesmer, where she joins a group of outlandish patients. She enjoys the liberal household in a Rococo world and tastes freedom for the first time, but begins to notice that as Mesmer’s treatment brings back her eyesight, she’s losing her cherished musical virtuosity.

(Vienna, 1970) She studied directing and screenwriting. After having introduced her short films at several festivals, her first feature film Nordrand was internationally acclaimed after its screening in the competition of Venice Int. Film Festival in 1999. Mademoiselle Paradis is Barbara Albert’s 5th feature film. She is a teacher and vice president of the Film University Babelsberg “Konrad Wolf” in Potsdam and has been living in Berlin since 2010. 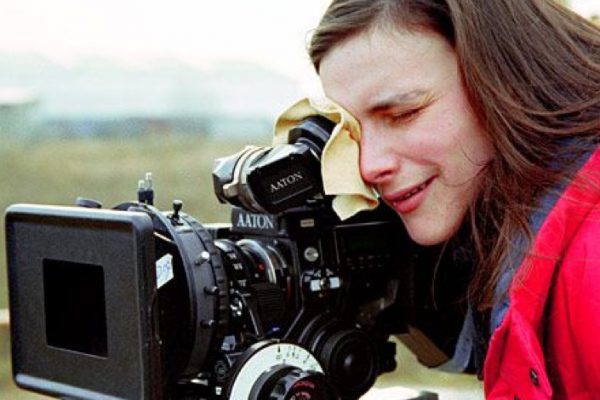