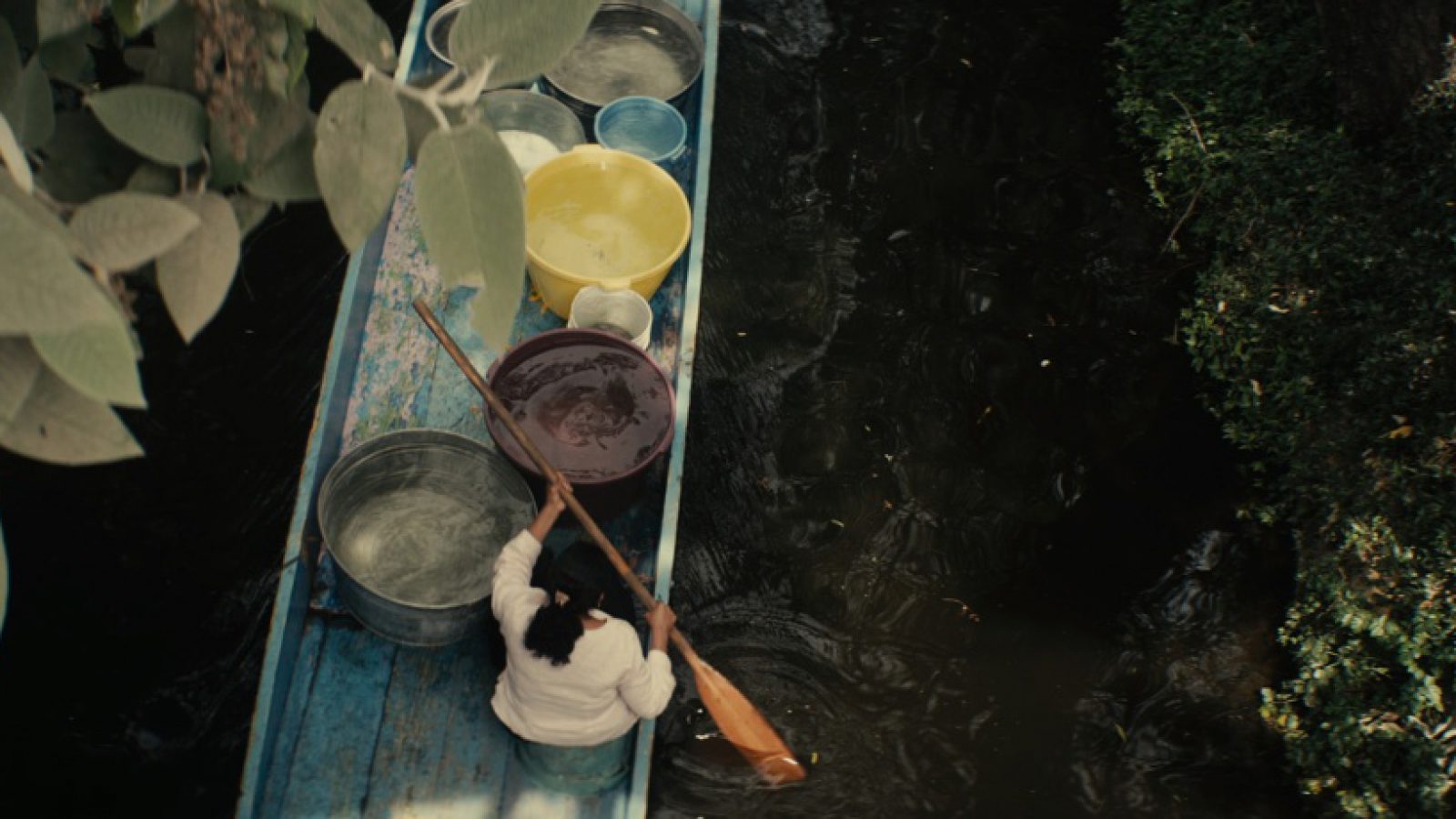 Chayo returns to her hometown to care for her elderly mother and cope with death. Surrounded by love and sublime beauty, Chayo has to give up something that as a woman and mother is inalienable. That will be the price of her freedom.

Mexico, 1976. He has worked in different areas of film production, from photography to art, and was assistant director of Pedro Aguilera´s La Influencia. Parque Vía was Rivero´s feature directorial debut, which garnered the Golden Leopard and FIPRESCI Award at Locarno 2008. 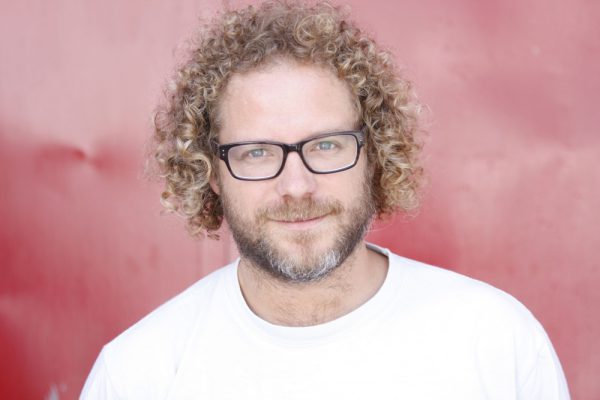