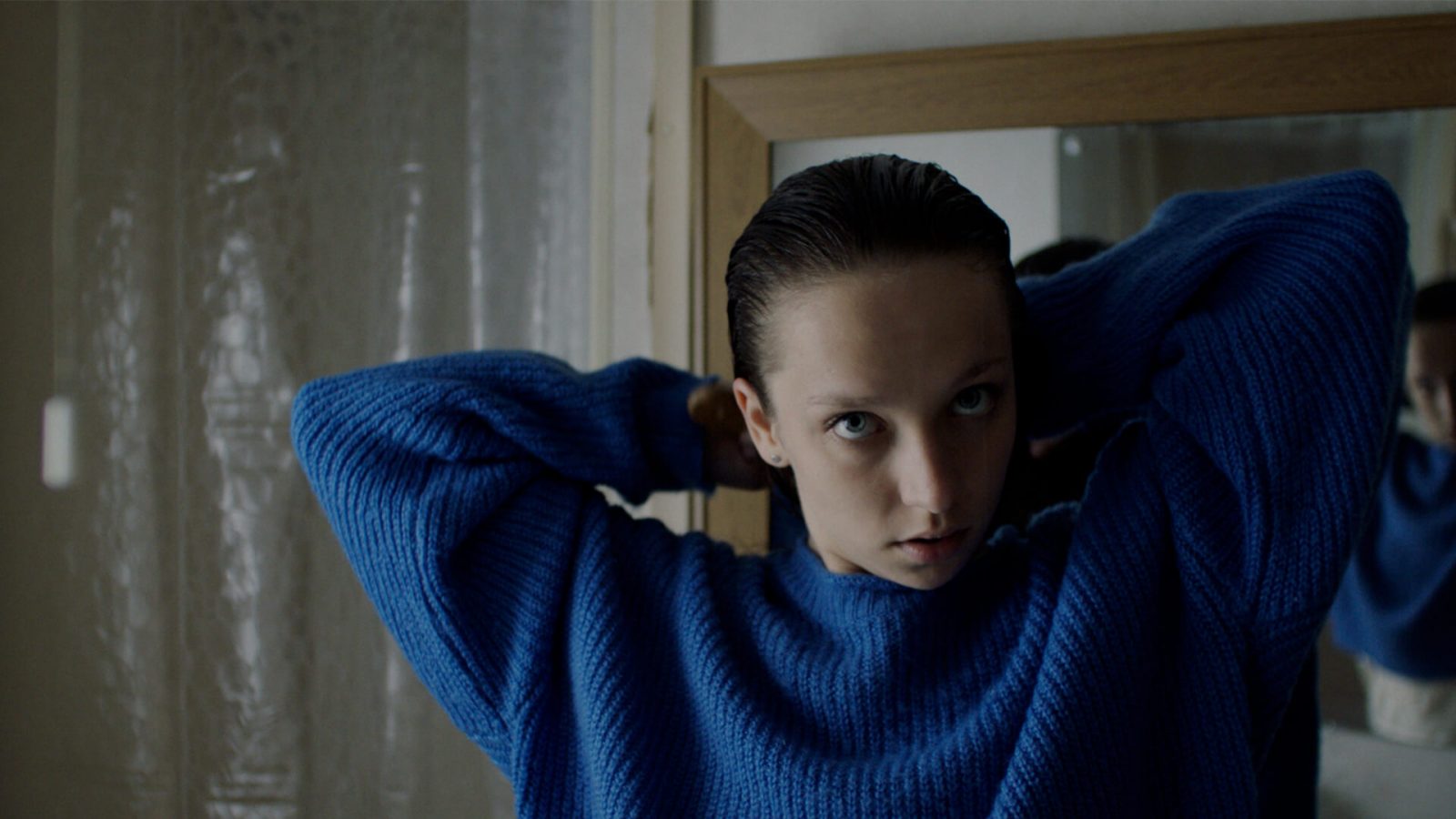 An atmospheric and boldly original vision of personal evolution set on a remote holiday park. 18-year-old Ruth moves in with her boyfriend and makes an unsettling discovery that lures her into a spiral of obsession.

She has directed several short films, all of them awarded and selected at festivals such as Amsterdam or BFI, and has worked as a script consultant for companies such as Working Title Films, Studio Canal, Focus Features or BBC Films. In 2019, after being named Screen Star of Tomorrow and selected at Torino Film Lab and BFI Network, amongst others, she premiered her acclaimed debut, Make Up. 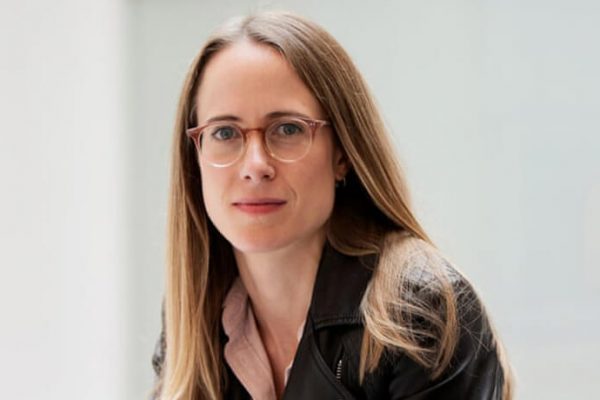