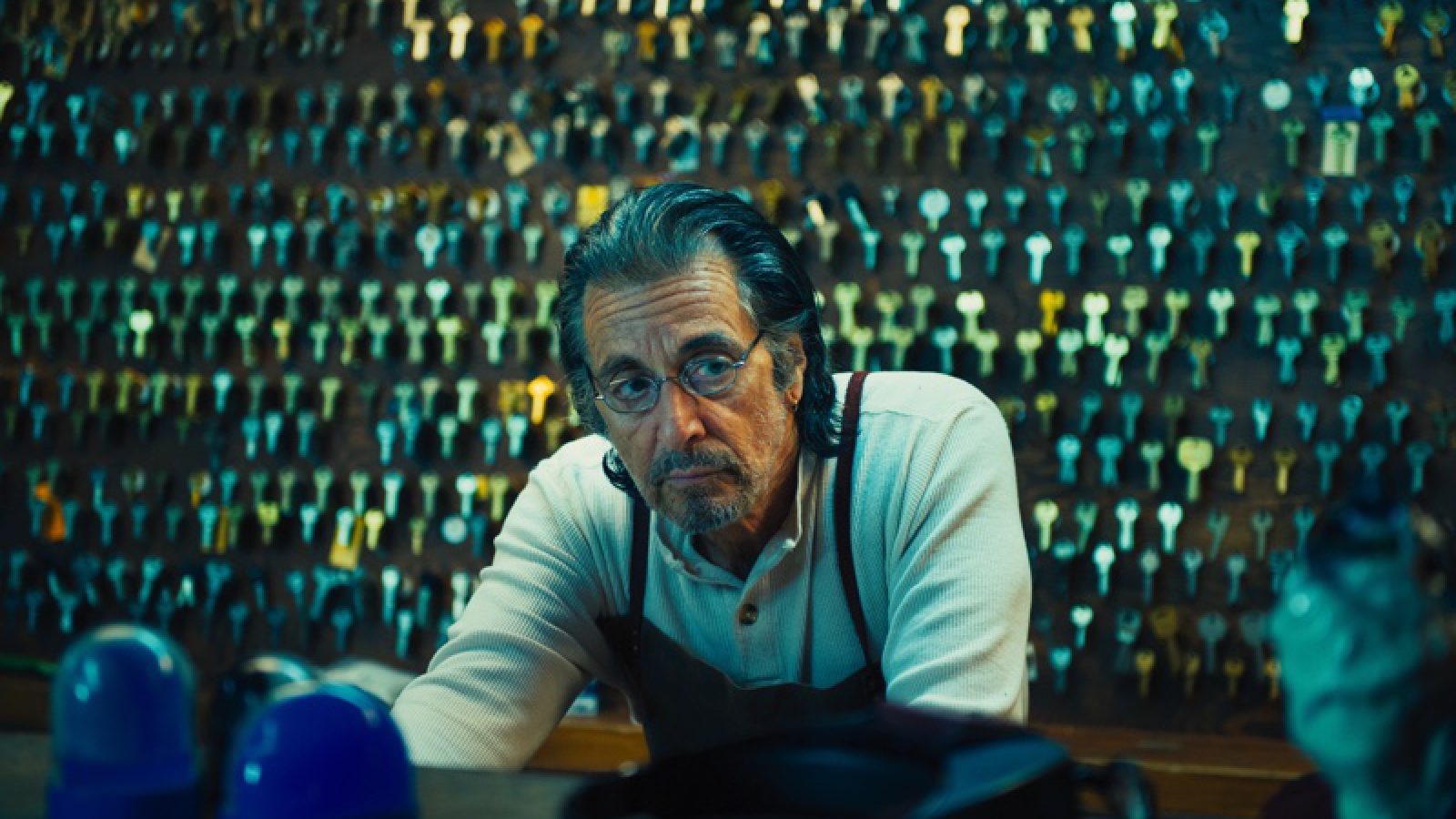 Reclusive small town locksmith A.J. Manglehorn has never quite recovered from losing the love of his life. Fixated on her memory, he feels closer to his beloved cat than the people around him and prefers to find comfort in his work and daily routine. Still, he forges on with his tenuous human connections, maintaining intermittent contact with his son, taking misplaced pride in a former protégé gone astray, and establishing a cautious friendship with a kind-hearted woman from the local bank. As this solitary man approaches the possibility of new love, he finds himself at a crossroads between staying mired in the past and embracing the present.

He has directed dramas such as George Washington, All the Real Girls, and Snow Angels, as well as the thriller Undertow, all of which he wrote or co-wrote. Since 2008, he has also transitioned into comedy, directing the films Pineapple Express and Your Highness, as well as episodes of the HBO comedy Eastbound & Down. 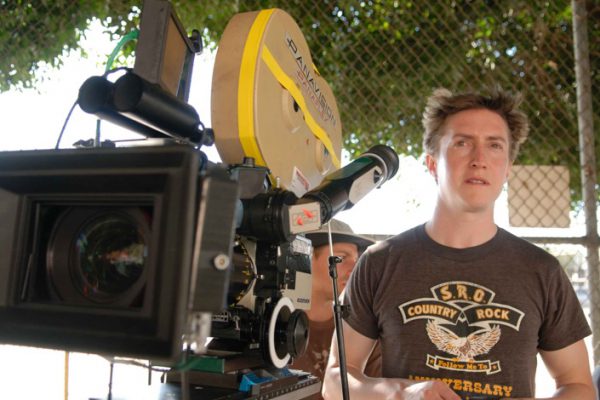