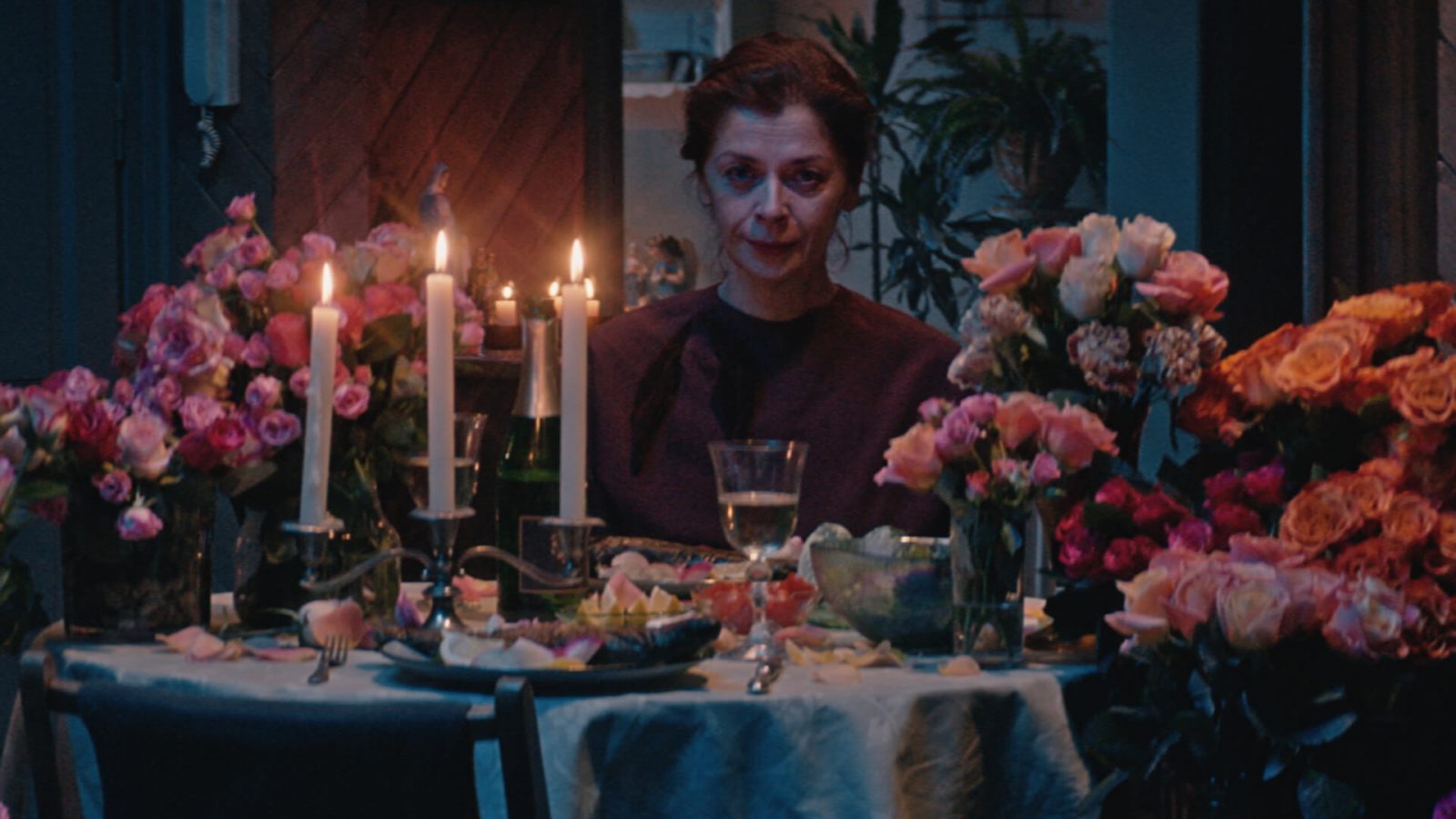 Mary is a lonely, small-town, grocery store worker, living a carefree life. On the eve of her 50th birthday, Mary’s life soon begins to take on a totally unexpected turn for the better – becoming an awesome revelation.

She graduated from Jagiellonian University and later specialized in film and theater directing at the Krzysztof Kieslowski Faculty of the University of Silesia. Before directing his first feature, she directed the award-winning short films The Confession and The Sea Stories. In addition to the cinematographic direction, Woszek has also worked as a multimedia director at the Podlaska Opera, designing the digital scenography for several plays. 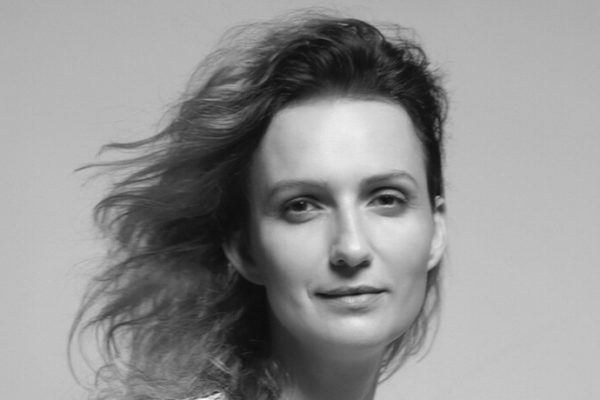 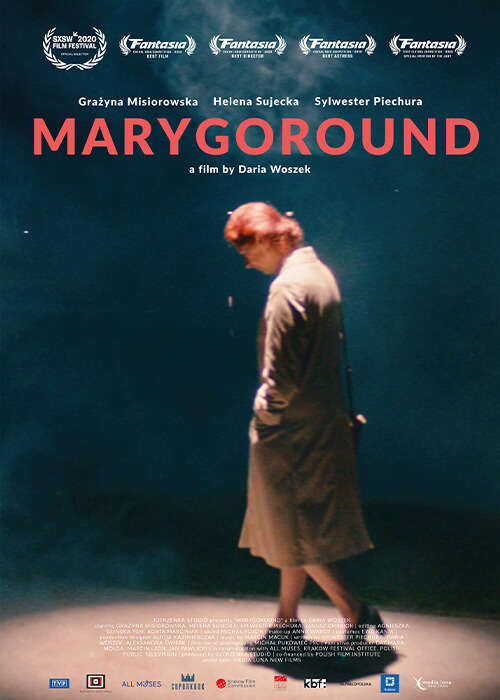