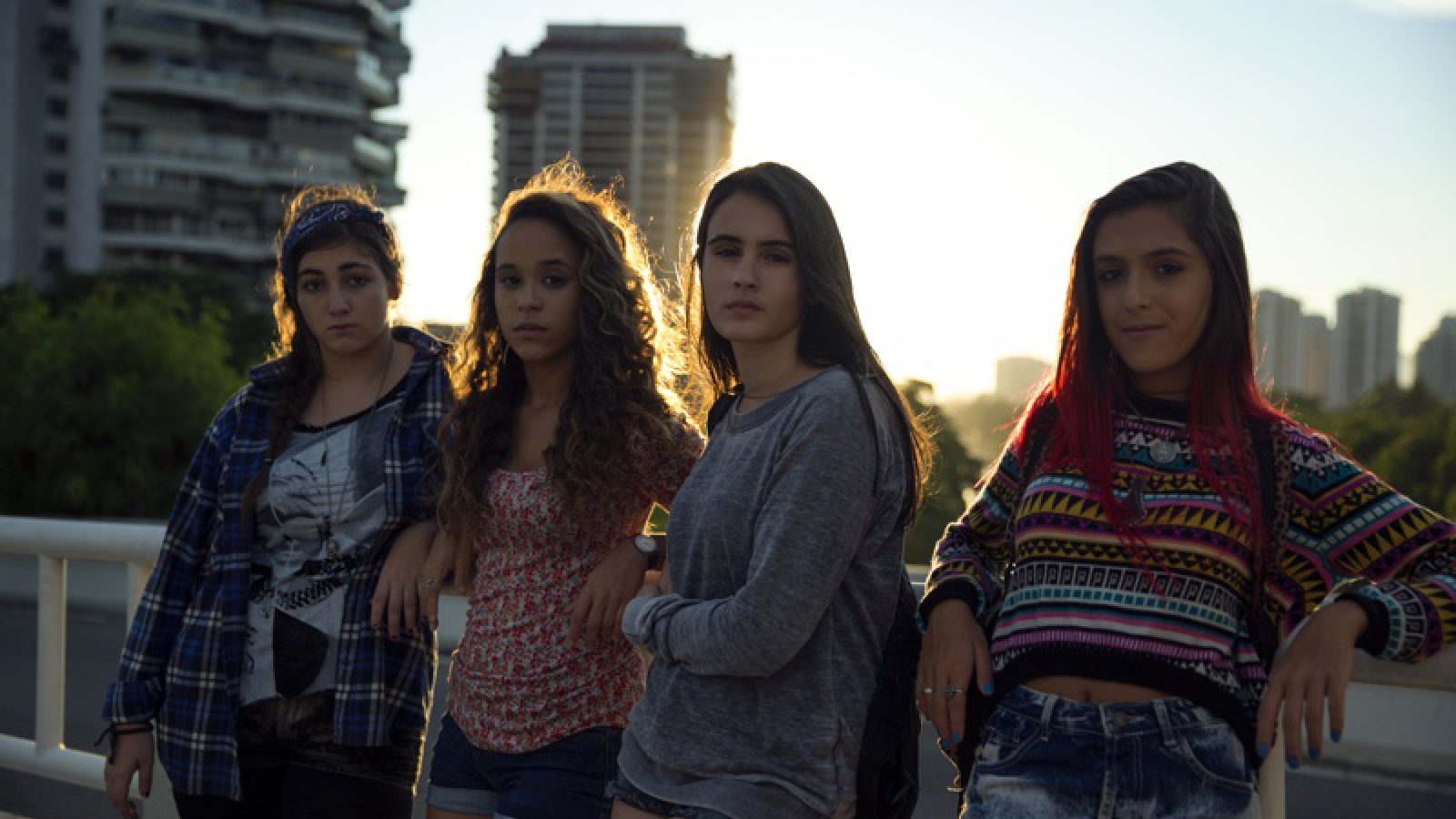 Barra da Tijuca, West Side Zone of Rio de Janeiro. A wave of murderers plague the area. What starts off as a morbid curiosity for the local youth slowly begins to spoil away at their lives. Among them is Bia, a fifteen year old girl. After an encounter with death, she will do anything to make sure she’s alive. Spanish première

Anita Rocha da Silveira directed her first feature film, Kill me please, at the age of 28. She majored in Film at Pontifical Catholic University of Rio de Janeiro. She directed three short films prior to her feature (The Noon Vampire, Handball and The living dead), which were selected for several festivals in Brazil and abroad.

Kill Me Please, her first feature, is an assembly of ideas and stylistic elements embedded into her previous short films. 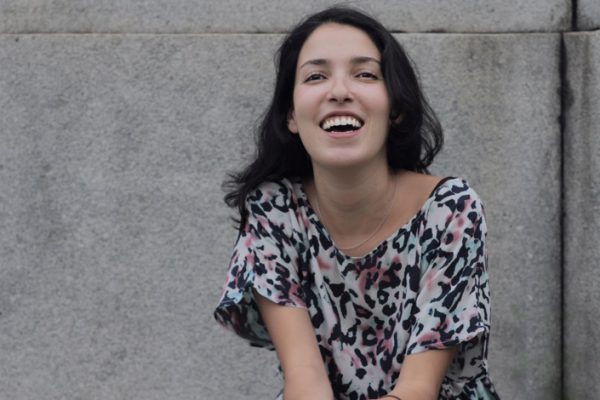