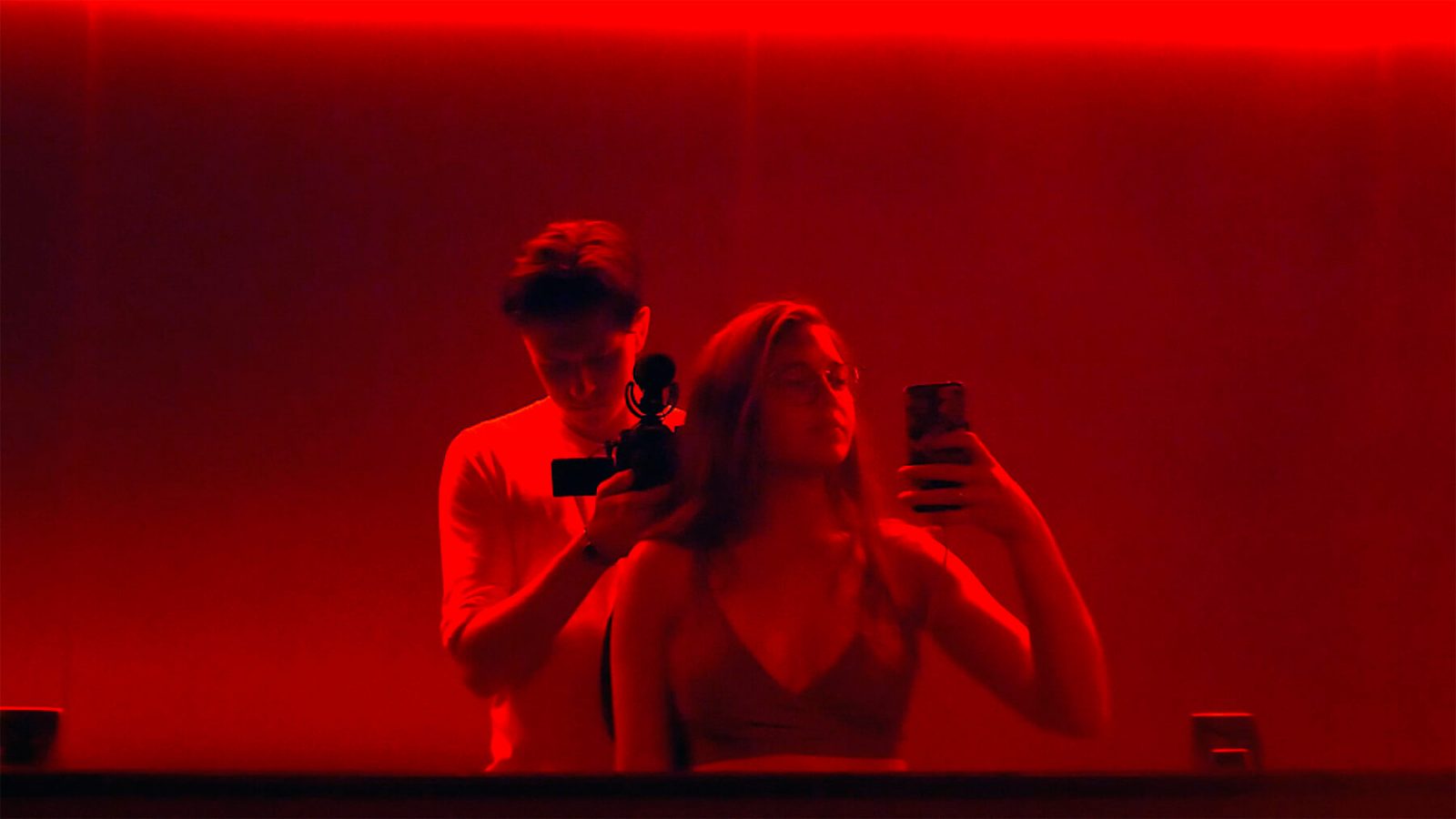 After the director places an ad online, two late teens in Stockholm offer to film themselves as they discover online dating. Naomi encounters problems setting up her webcam, and so Edvin offers to help her out. As they develop a roller coaster relationship, they offer up their lives to the camera. Both brutally honest and heart-warming, Mating is the ultimate exposé of modern-day dating.

(Sweden, 1980) She has worked with director Gilles Bourdos and at the New York-based company Salty Features. In 2010 she directed a short film, The Contract, presenting a glimpse of the universe of Catherine Robbe-Grillet. The film premiered at IDFA in 2010 and has travelled the world since then. The Ceremony was Mannheimer’s debut feature, followed by Mating in 2019 which launched in Competition at the Goterborg Film Festival. 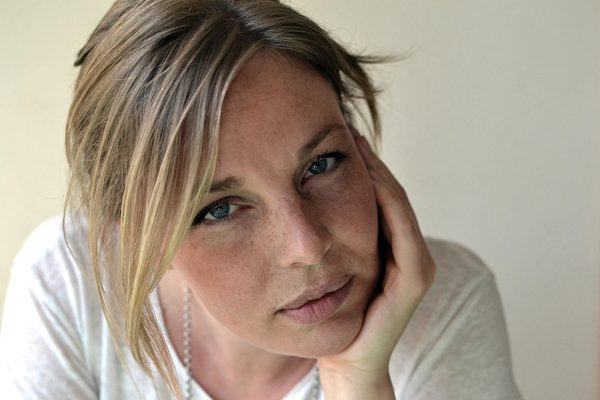 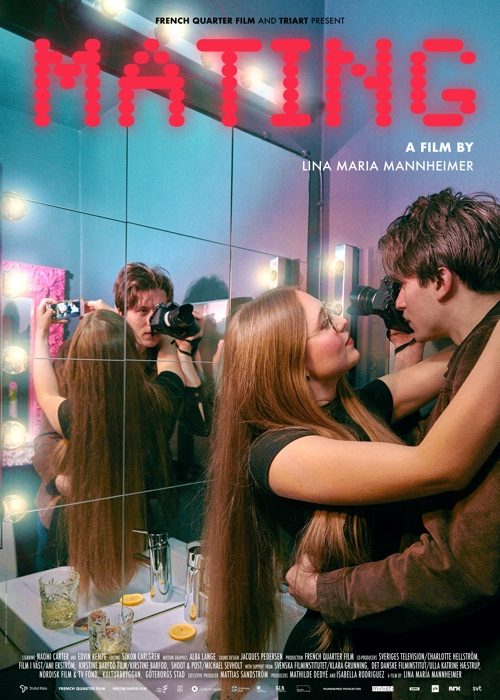