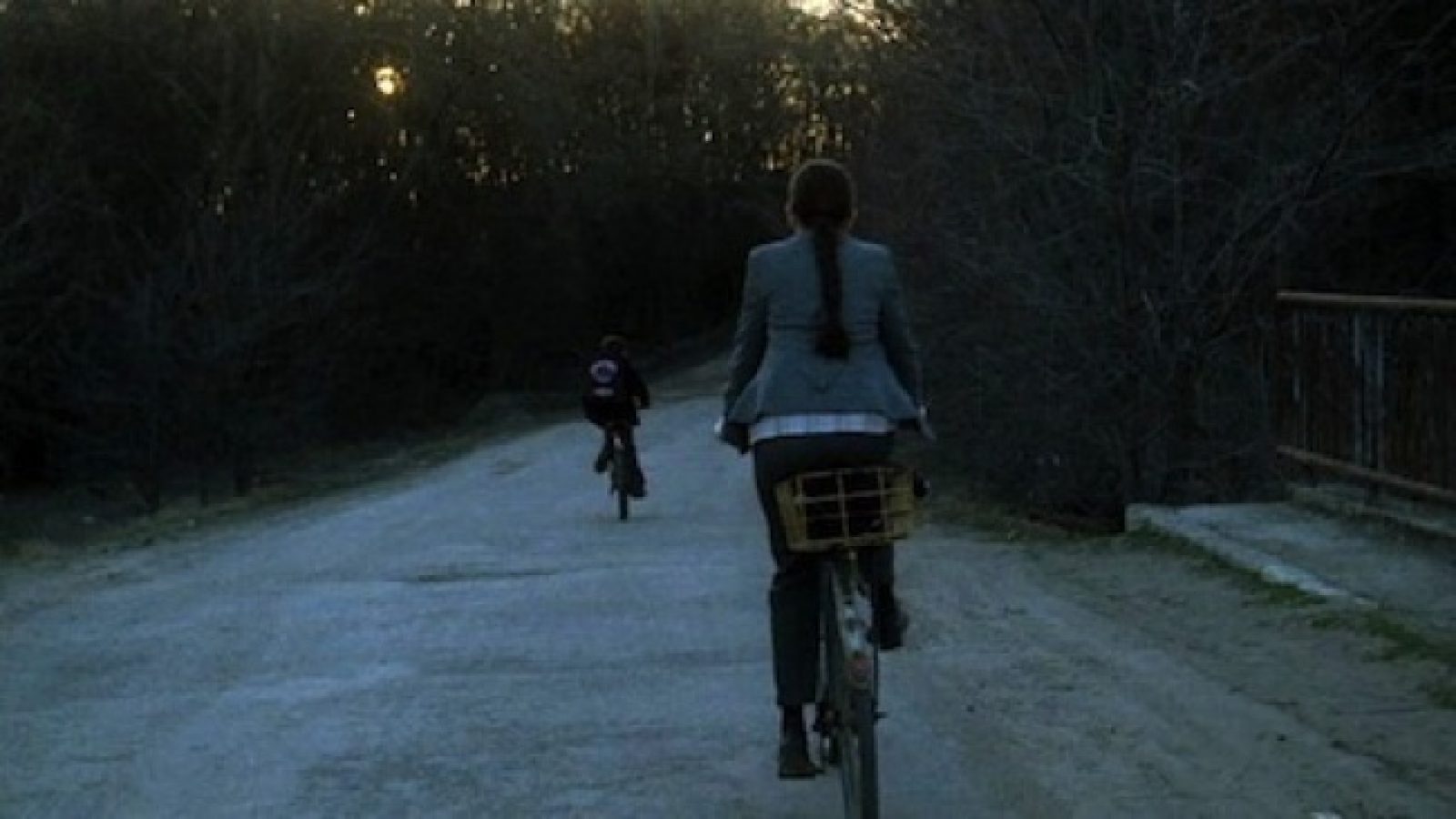 He was educated in film and TV directing at the Academy of Theatre and Film in Bucharest. His work mainly consists of short fiction films and documentaries. His feature debut Morgen recieved four trophies at the Locarno Film Festival in 2010. 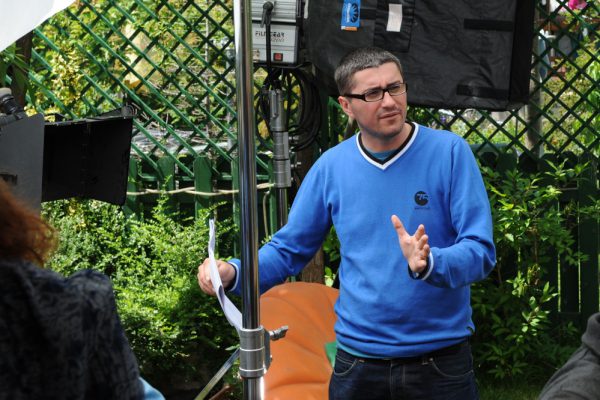