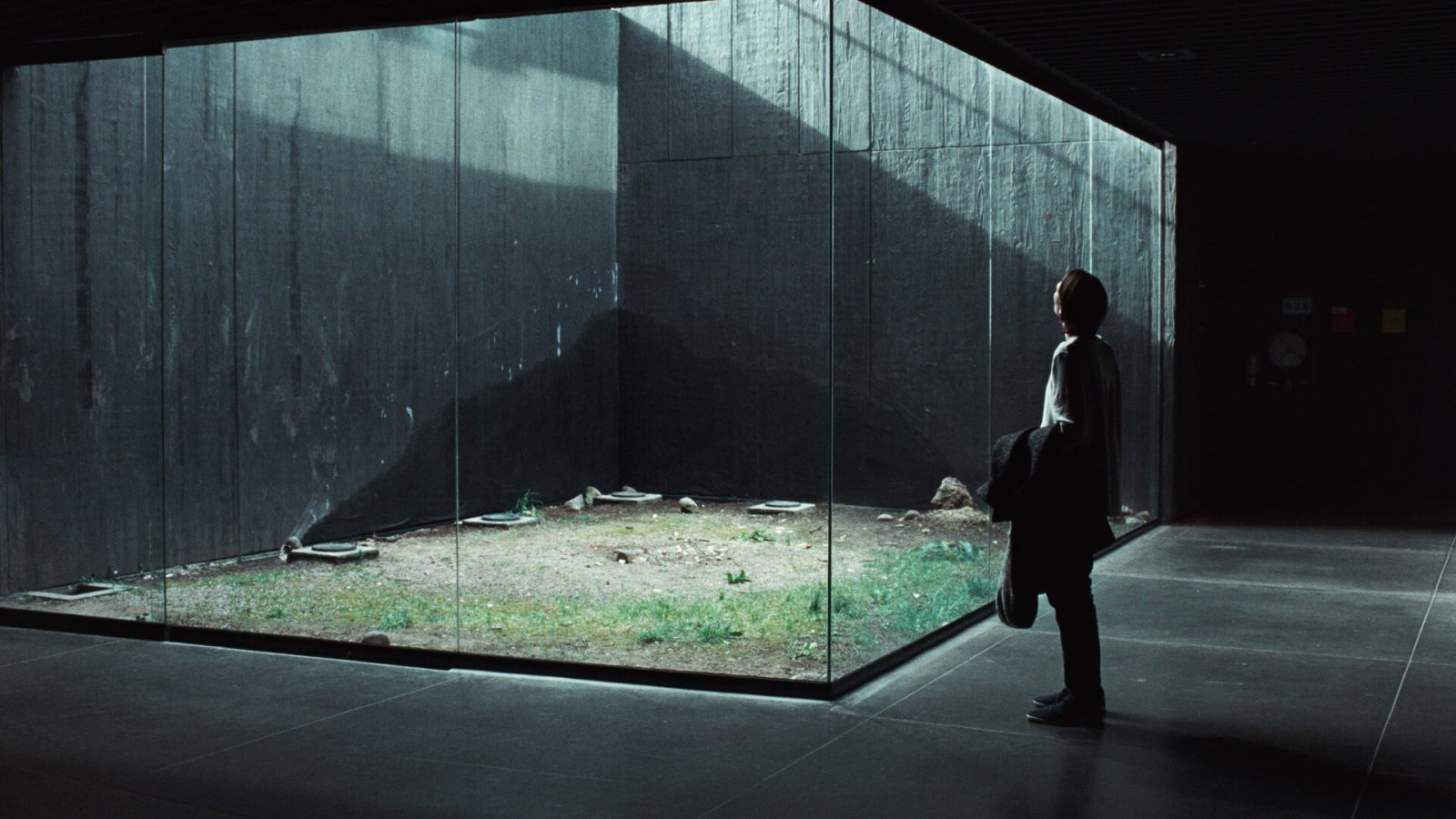 Ever since being startled by a loud ‘bang’ at daybreak, Jessica (Tilda Swinton) is unable to sleep. In Bogotá to visit her sister, she befriends Agnes (Jeanne Balibar), an archaeologist studying human remains discovered within a tunnel under construction. Jessica travels to see Agnes at the excavation site. In a small town nearby, she encounters a fish scaler, Hernan (Elkin Diaz). They share memories by the river. As the day comes to a close, Jessica is awakened to a sense of clarity.

The Palme d’Or at Cannes for Uncle Boonmee Remembers His Past Lives consecrated him as one of today’s most important filmmakers. He had previously won the Un Certain Regard Award for Blissfully Yours and the Jury Prize for Tropical Malady. The Thai director’s filmography explores the relationship between the tangible and spiritual worlds with genuine and incorruptible lyricism. With Memoria he won the Jury Prize at the French festival for the second time. 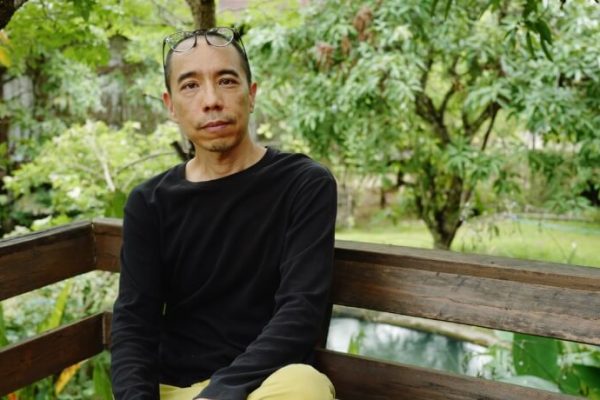 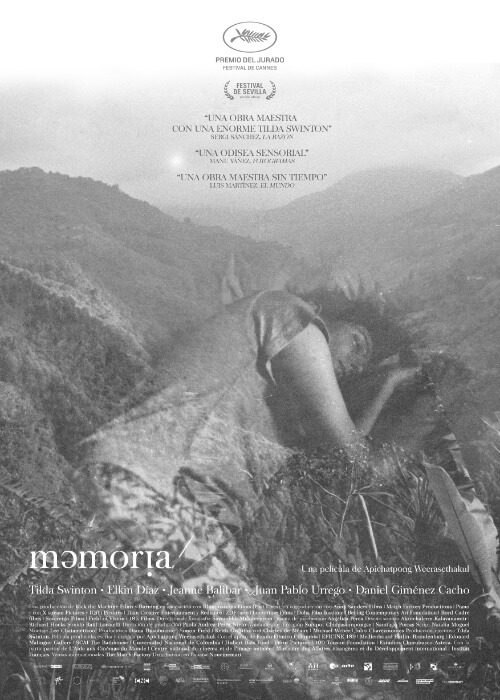