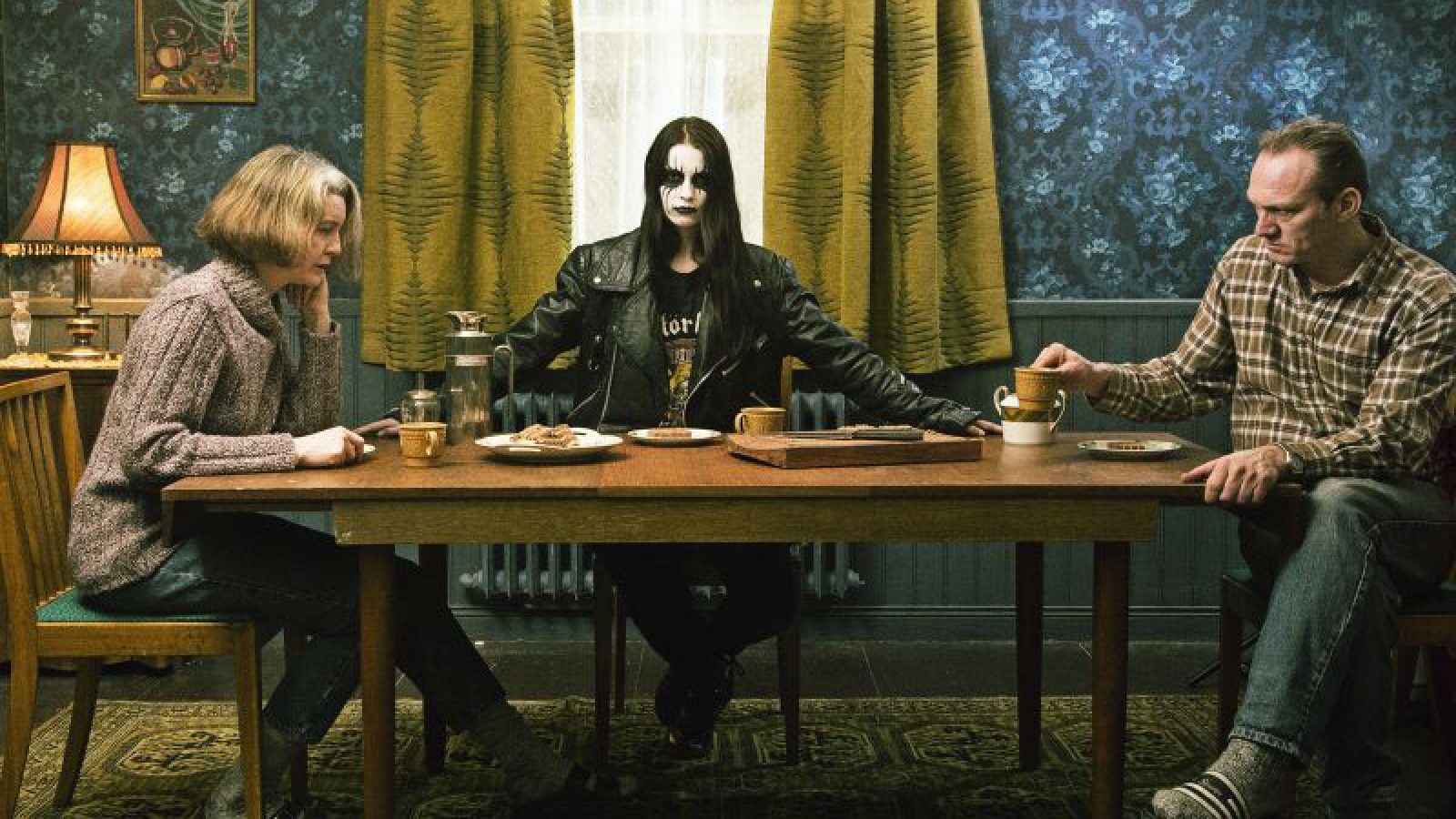 It’s the year 1970 and as Black Sabbath record their first album and mark the birth of Heavy Metal, Hera Karlsdottir is born on the cowshed floor at her parents farm in rural Iceland.

The years of her youth are carefree until a tragedy strikes. Her older brother is killed in a accident and Hera blames herself for his death. In her grieve she finds solace in the dark music of Heavy Metal and dreams of becoming a rock star.

Ragnar grew up in the village of Súðavik, in a family of fishermen and farmers.  He is best known for his films Children and Foreldrar and the popular TV series The Night Shift, The Day Shift, and The Prison Shift. He got his start making short videos in college. After directing a large number of music videos, shorts and documentaries, he released his first feature-film Fiasco in 2000. In his earlier work he used traditional ways of writing and directing, but more recently Ragnar has followed methods similar to those ofMike Leigh and John Cassavetes of working with his actors to create characters and screenplays through improvisation. 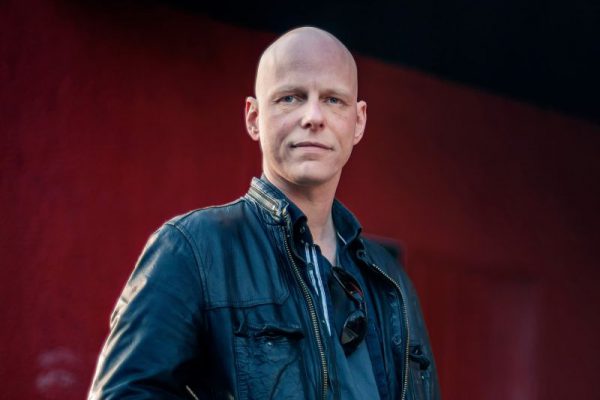