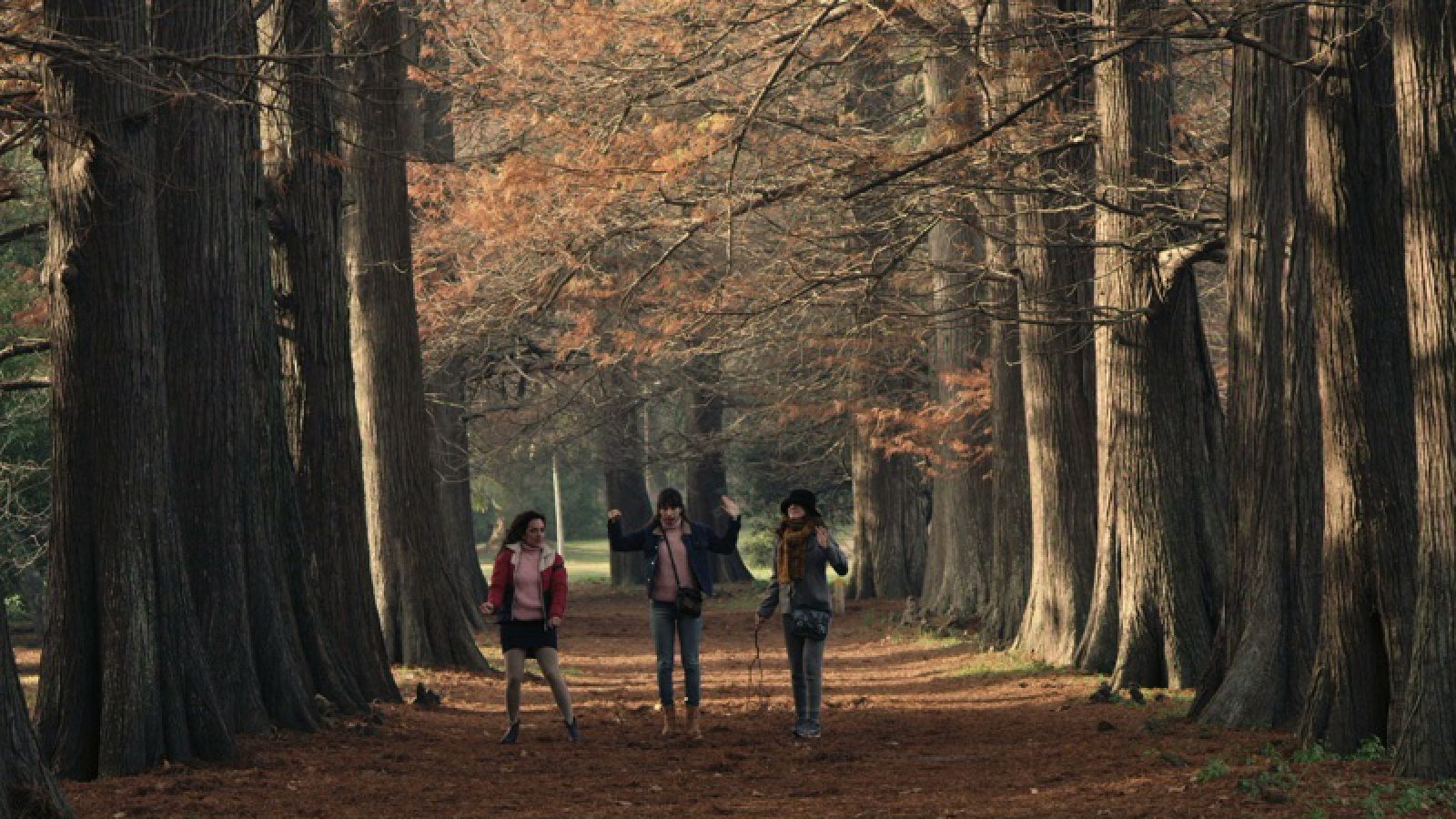 Liz is struggling to adjust to her new life as a mother. With her husband in a different country for work, Liz has left her job to stay at home and care for their baby, Nicanor. Making things worse is the judgmental nanny she has hired and a cliquey group of overly enthusiastic parents. Feeling lost and alone, Liz begins taking Nicanor to the neighborhood park, where she strikes up a friendship with the blunt, spontaneous Rosa. From a dine-and-dash adventure to sharing fears about motherhood, Liz feels an immediate, liberating bond with Rosa. That freedom soon turns into paranoia, however, as Liz begins to suspect Rosa’s true intentions when she is sucked into Rosa’s world of stolen cars, unstable sisters, and shady pasts. Catalan première

(Buenos Aires, 1975) She is an actress and director, who has won international awards for her acclaimed feature films, which include El juego de la silla (2002), Una novia errante (Un Certain Régard 2007), and Los Marziano (2011). Mi amiga del parque (D’A 2016) was presented at the Co-Production Forum of the San Sebastian International Film Festival and was presented in Sundance 2016 as part of the World Dramatic Competition. 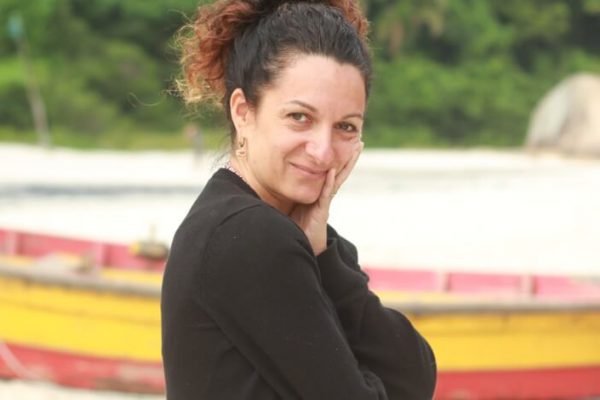