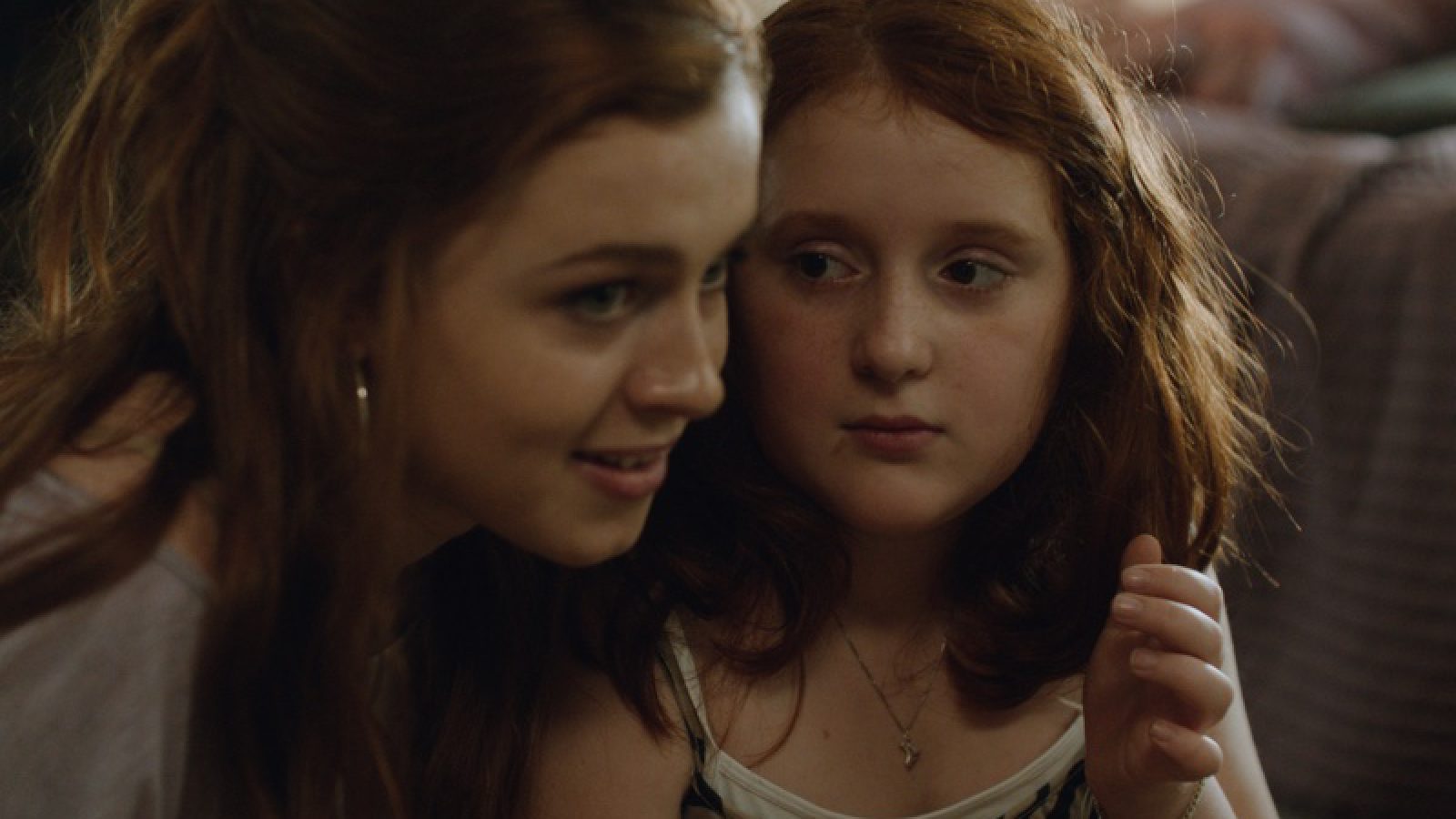 Just as Stella enters the exciting world of adolescence she discovers that her big sister and role model Katja is hiding an eating disorder. The disease slowly tears the family apart. A story about jealousy, love and betrayal told with warmth, depth and laughter. Spanish première

(Sweden, 1978). Graduated film directing with a master in screen writing at the National film school of Sweden. She’s made several of prize winning short films. Her latest short film Eating Lunch premiered in competition at Gothenburg International Film Festival in 2013 followed by International Premiere at Berlinale Generation 14 plus competition and Tribeca. 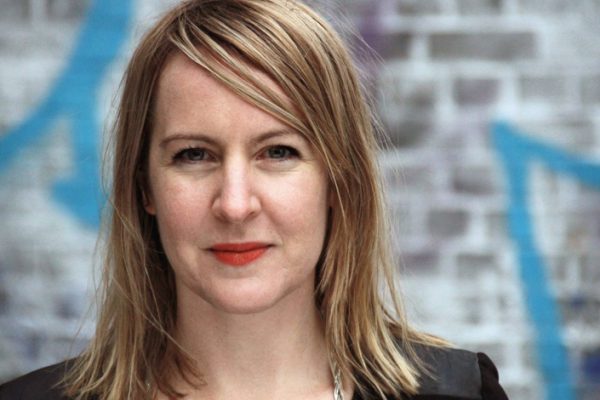