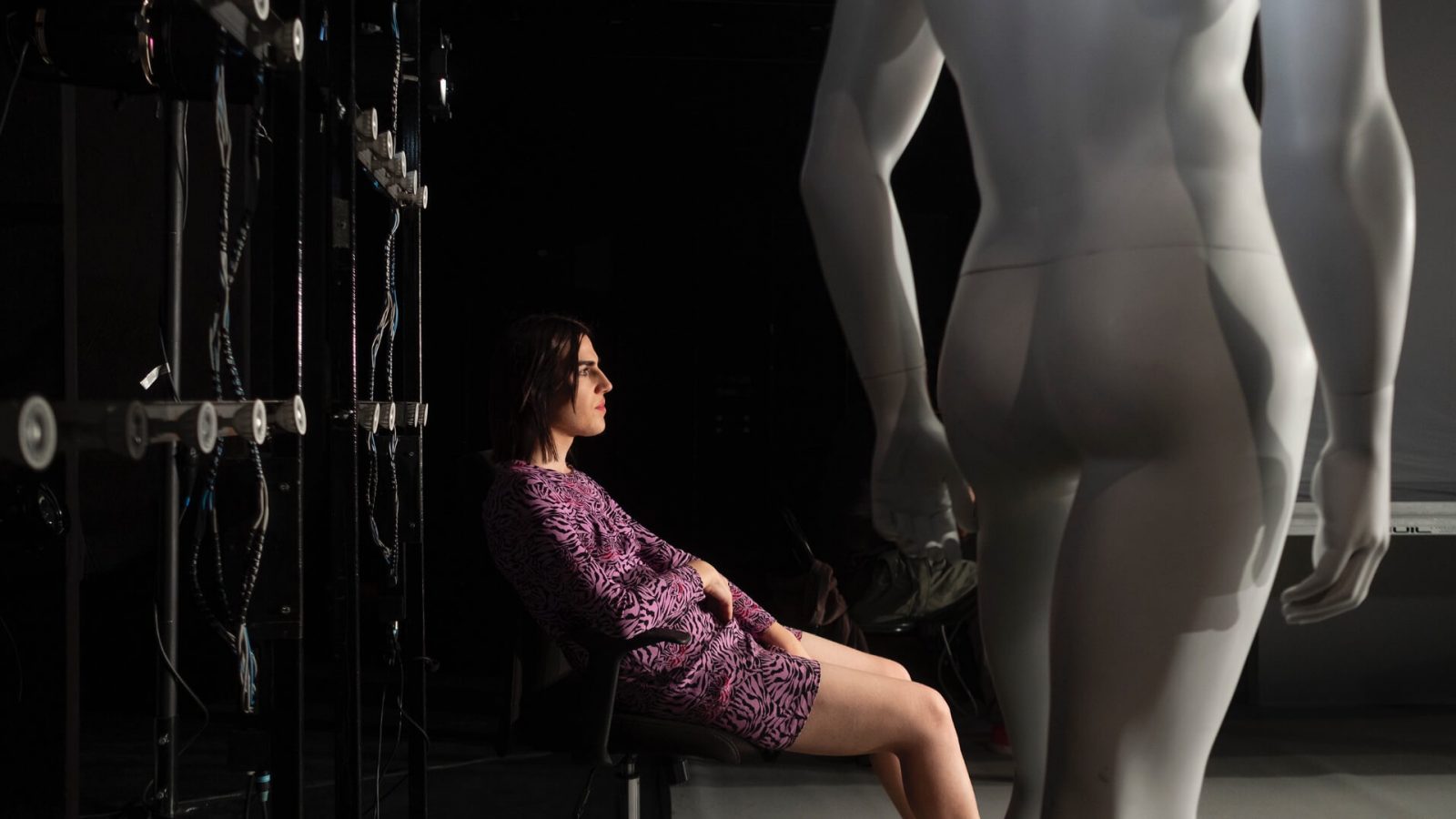 Raphi, from France, fantasises about romances with princes, and about starting a traditional family. But in reality, things aren’t like that. She works in a call centre in Barcelona, struggles with at times embarrassing dates, and is diagnosed by her therapist as having gender dysphoria. During this confusing, yet valuable period, we follow this trans woman as she makes her transition, as well as in her everyday life. She talks candidly with colleagues, queer friends, and the men she meets through apps. In spite of all the advice she receives, it turns out that it is mostly time and experience that will help her embrace her place in this world.

He studied Audiovisual Communication, Film Direction and History of Contemporary Art in Madrid, Rome and Havana. He has been a fellow at the Royal Academy of Spain in Rome and at the Casa de Velázquez. In his films, he works with natural interpreters based on his own experiences. Los objetos amorosos, his debut feature, was awarded in Seville, and Sedimentos was selected at festivals such as BFI London, San Sebastián, or Thessaloniki. Mi vacío y yo was in the official selection of Rotterdam and Malaga, where he won the Special Jury Prize. 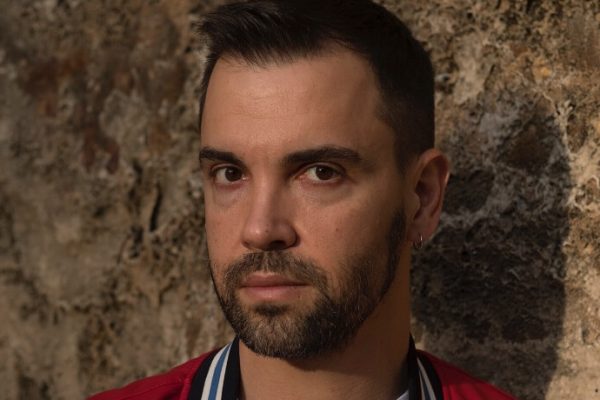 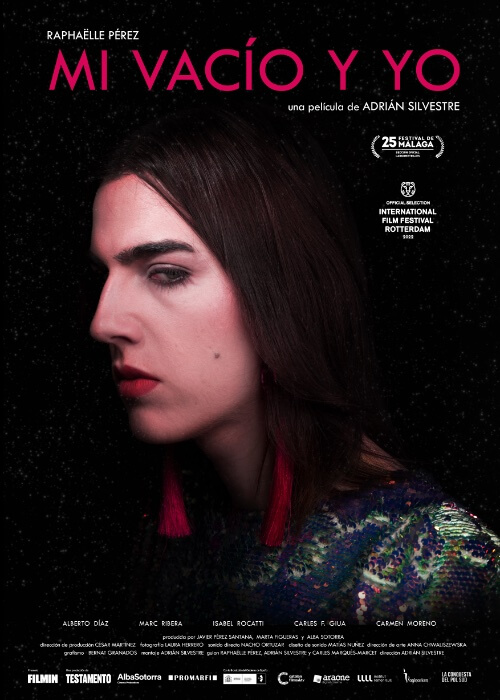