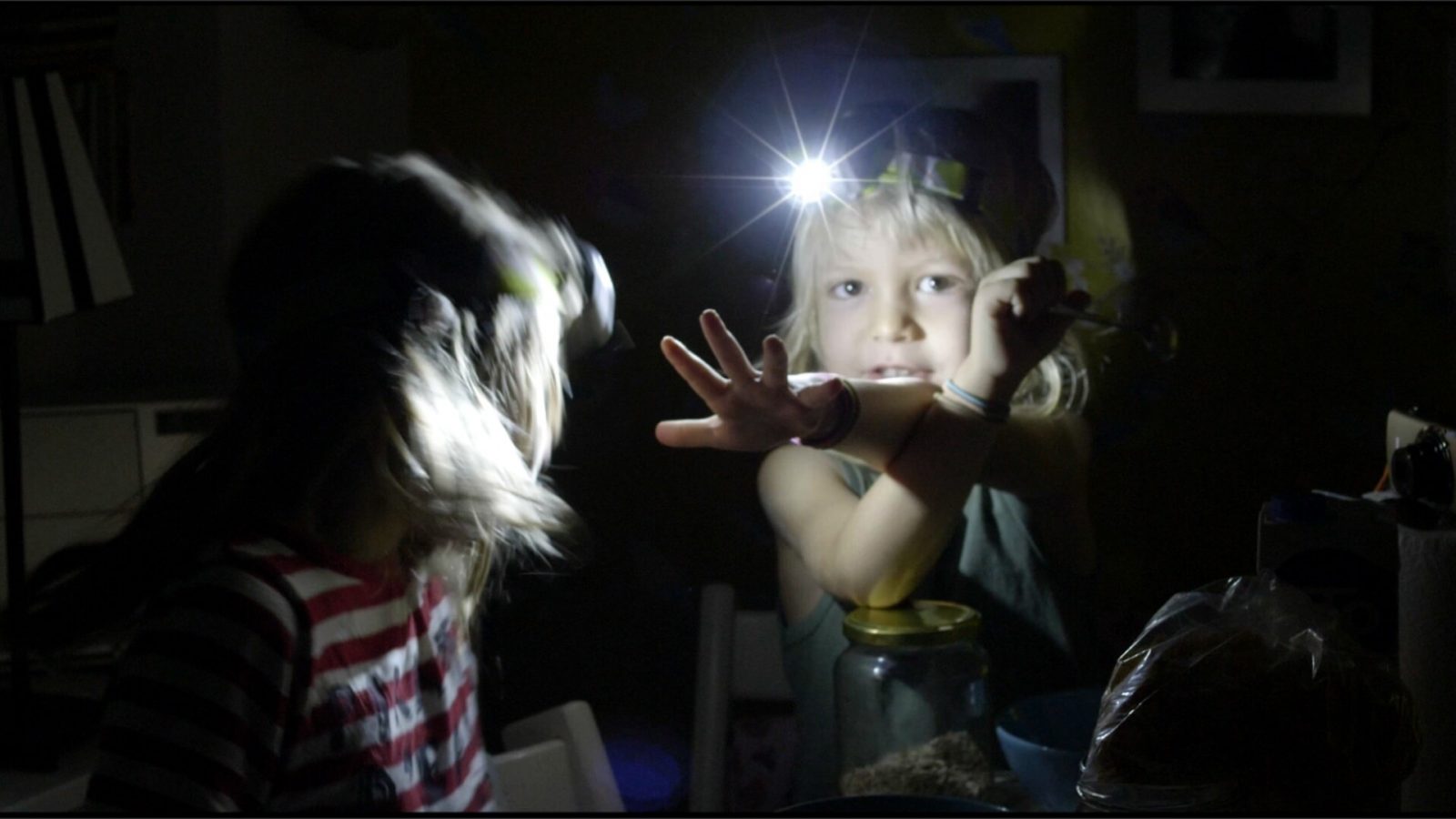 Filmmaker Carme Puche combines Barcelona and motherhood and wonders if the city has changed as much as she has. Today Barcelona is a place divided between the interior and the exterior. Inside we find a blurred and chaotic maternity, discovered through the videos of the children. Outside, the images that seek the light of a desired Barcelona. Is it that sun hitting the cement? Images divide, break bodies. The faceless voices of people who yesterday were anonymous and today care for children in an emergency are mixed. A film that is like a diary, fragments that are the voice and witness of a mother and the city that surrounds her.

She is a director and screenwriter. She has worked in journalism and communication for more than fifteen years before dedicating herself to audiovisual production. Her career as a filmmaker began with Camille, an award-winning short film at Sitges, and has been followed by films such as Ferrying Fee, written by Erin Donovan or La bienvenida, selected at more than 20 festivals. In 2014 she premiered the feature length documentary The Jump! at IN-EDIT Film Festival. At the same time, she has worked for museums developing audiovisual pieces. 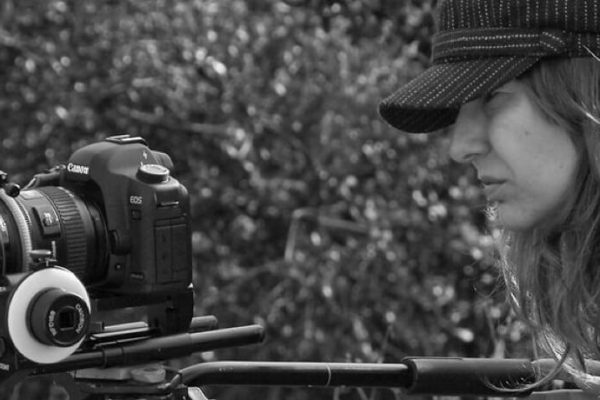